Is Xanax really out of stock in Hungary?

It is one of the most important and fundamental medicines for patients with anxiety and panic disorder. According to press reports, there is no more Xanax in the pharmacies, which could reduce panic attacks quickly. The announcement of the National Institute of Pharmacy and Nutrition (OGYÉI) refutes these rumors. According to them, it was only a special formulation of Xanax that was temporarily out of stock.

There are illnesses that can’t be cured – or even, in a different way: to become symptom-free – without medicines prescribed by a doctor. Of course, one should strive to never get there. Still, whoever thinks that hereditary illnesses can be kept in check without a pill, like bipolar personality disorder or panic disorder, is either uninformed or is thinking die-hard.

In Hungary, it is the Xanax that is perhaps the most basic and most important drug for patients with anxiety and panic attacks. It seems to be out of stock now. Those affected have been searching for a last pack in a couple of pharmacies in the last few weeks. 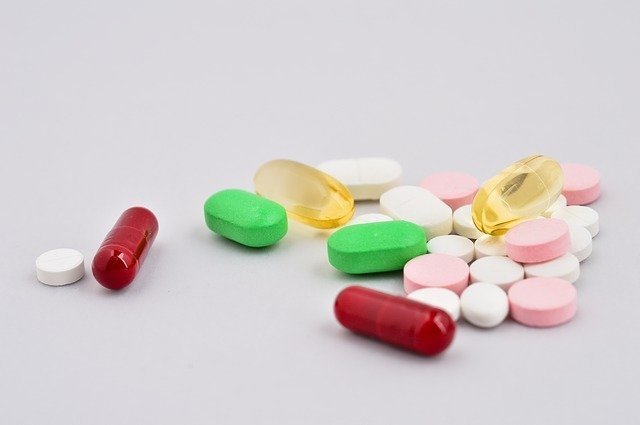 There has been a persistent shortage of the 1 mg version in the country since March last year, as it was withdrawn from the market. This did not cause any serious problems, because the same formulation was still available in a 0.5 mg version. This is what patients now sporadically find the last packages of. The pharmacies can’t even tell when they can order it again.

The 0.5 mg sublingual version of Xanax has anxiolytic, sedative, muscle relaxant and antispasmodic effects. It can eliminate an occurring panic attack within twenty minutes. However, only a few people know that it is the alprazolam that is the active substance of the product, which is also available in other products (e.g. Frontin 0.5 mg).

National Institute of Pharmacy and Nutrition

According to OGYÉI’s statement, the deficit was only experienced between 21 June and 17 July. The manufacturer of this product informed the National Institute in time. Recently, it officially informed OGYÉI about the termination of absence. Pfizer Ltd. has delivered all orders from all companies. The National Institute has assured everybody about the drug being currently available through the largest pharmaceutical wholesaler in the country.