The 5th Zsigmond Vilmos International Film Festival will get under way in Szeged, in southern Hungary, next Monday, festival’s director told a press conference on Tuesday.

According to the festival official site, Szeged is a hometown of the world-renowned, Academy Award winner Vilmos Zsigmond, he is also a honorary citizen of our city. The nearly one hundred years old, splendid Belvárosi Cinema of Szeged is one of the oldest traditional cinemas in Hungary. The largest room with five hundred seats of the cinema is named after Vilmos Zsigmond since 2005, and he was especially proud of that. Every time being home he did not fail to visit „his cinema”.

Beyond personal ties the film festival was inspired by Vilmos Zsigmond’s greatness in film art, by his honour and reputation. The quality of his work and his influence over the next generations has the same effect as the goal of the festival – to draw attention to an important co-creator of films, the cinematographer.

„Naming of the festival makes clear that we analyse films from cinematographic perspectives. However, we learnt an important thing from Vilmos namely that the vision and the work of a cinematographer can’t be estimated on it’s own. The greatest example of that his work itself. Accomplishments of cinematographic ideas must be estimated with considering directorial intentions or the message of the entire film. So this way we award not only the cinematographic work, but the films as a whole.”

The festival will be held in the city’s Belvárosi cinema, opening with Ildikó Enyedi’s 2021 film The story of my wife, based on a well-known novel by Milan Füst, Andrea Éva Szabó said.

As we wrote before, the Budapest Classic Film Marathon, the capital city’s largest international film event, will pay tribute to renowned director Miklós Jancsó, and legendary actress Mari Törőcsik and eminent animation director Marcell Jankovics, both of whom died this year, details HERE. 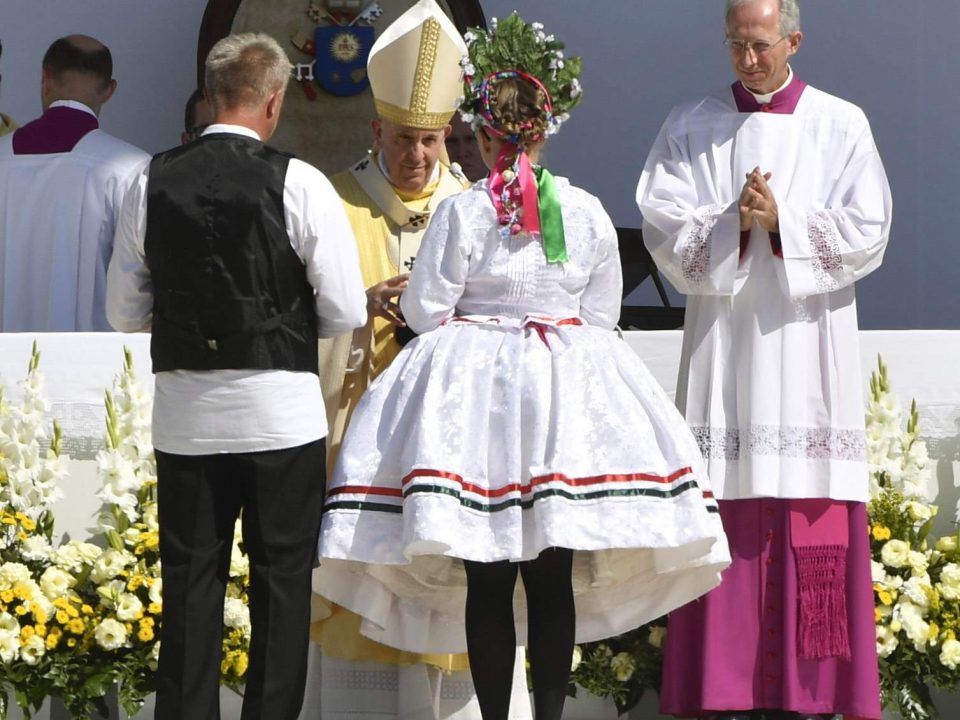