13 fascinating facts about the Hungarian language

The complexity and uniqueness make Hungarian an outstanding language in the world. Another interesting information is that there are no similar languages near Hungary. The Culture Trip collected 13 facts you may not know about Hungarian.

Hungarian is one of the most difficult languages to learn around the globe. People rank it in the top 10 due to its 26 cases and complicated rules.

Only 13 million people speak Hungarian in the entire world because Hungary is a small country. It has only about 9.8 million citizens. The reason why more people speak this unique language than the population of the country is simple. Neighbour countries of Hungary such as Croatia, Slovenia, Slovakia, and Romania have a big Hungarian population. It is because those areas were part of the former Hungarian Kingdom. Additionally, there are many people living abroad in the United States or the United Kingdom for example, who speak Hungarian. 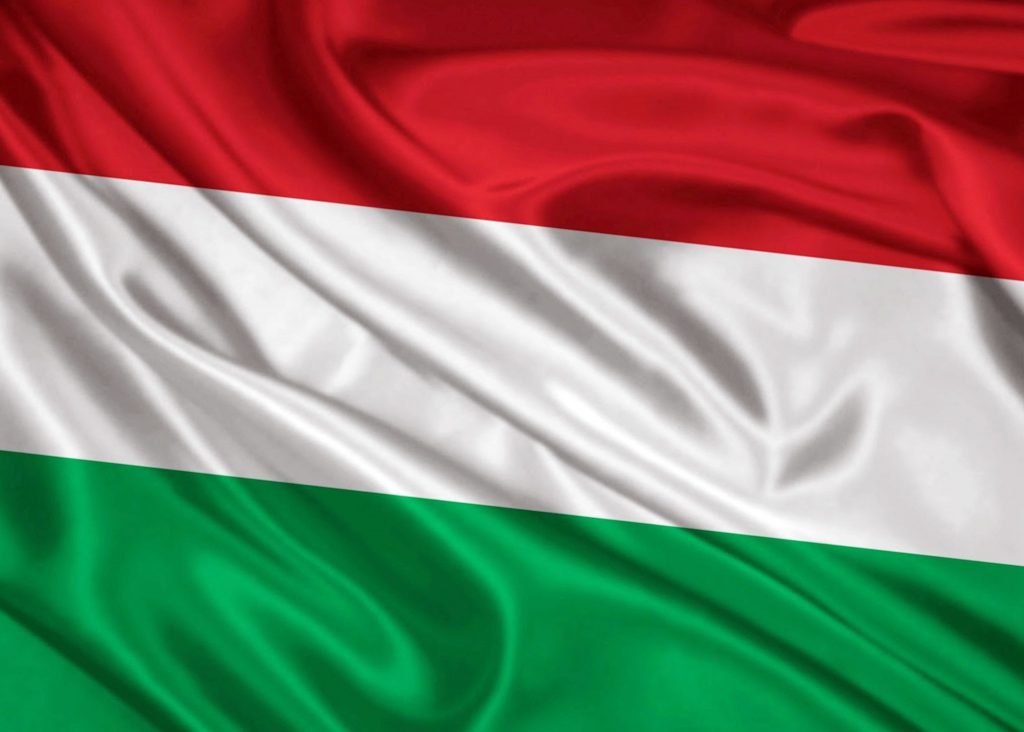 If you have ever wondered why the Hungarian language is so much different than the languages surrounding Hungary, it might have come to your mind that the Hungarian origin was a little bit farther away in the past. Namely, this origin happened to be in Asia. Therefore Hungarian is Finno-Ugric, unlike its Indo-European neighbours.

There are 44  letters in the Hungarian alphabet out of which 14 are vowels. If we compare this number with 5, that is the number of the English vowels, we may get even more surprised. Hungarian has 9 variants that originate in the 5 basic vowels “a, e, i, o, and u” that are á, é, í, ó, ö, ő, ú, ü, and ű. They all have different pronunciation and they can indeed make a difference in meaning. For example ‘fel’ means ‘up’ but ‘fél’ means ‘half’.

There are many ways to build a sentence in Hungarian regarding word order. It is quite flexible but that might be misleading. There are certain rules one has to follow when constructing a Hungarian sentence unless it will be grammatically incorrect. 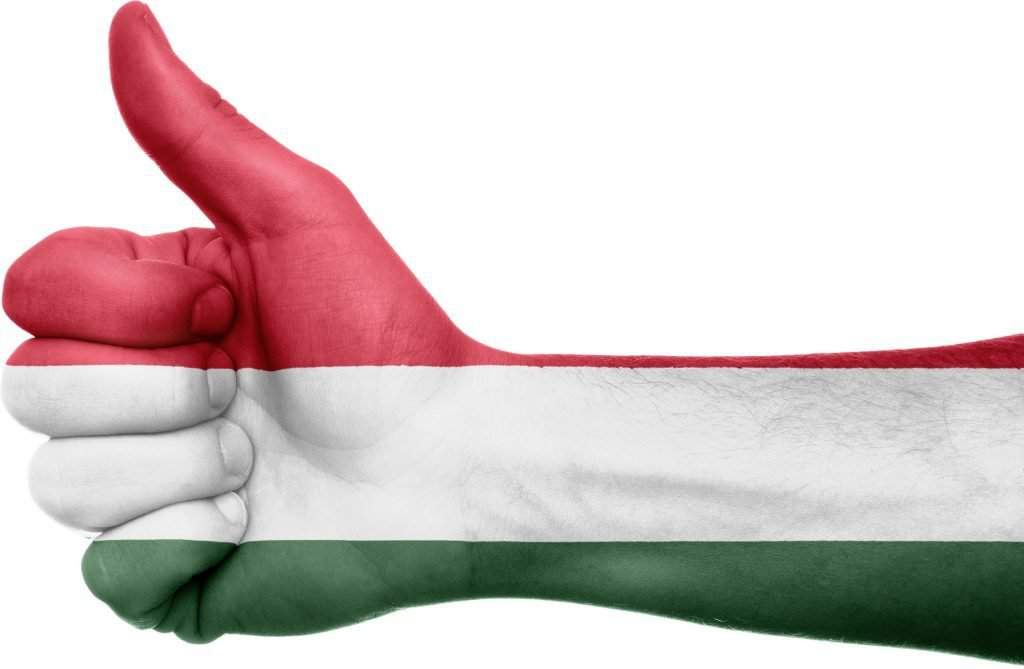 Hungarians in America before Colombus

There is a  Yarmouth County Museum with encryption that is proved to be a very early version of the Hungarian language that existed way before Colombus’s time.

The longest Hungarian word is ‘megszentségteleníthetetlenségeskedéseitekért’, that contains 44 letters. It means something close to “for your [plural] continued behaviour pretending to be indescribable” according to europeisnotdead.com.

‘Megszentségteleníthetetlenségeskedéseitekért’ is officially recognised as the longest Hungarian word. On the other hand, there could be much longer words as well. It is possible to have long words like this in Hungarian because it is an agglutinative language. That means that prefixes, suffixes, and inflexions all go to the end of the word.

Hungarians are true to their origins

Unlike other languages, Hungarian have not changed that much from its beginnings. It still has an incredible 68 percent of its original word set unlike English, that has about 4 percent.

Two words for the colour red

In the Hungarian language, there are two words for the colour red. These are ‘piros’ and ‘vörös’. There is a difference between the two and they are interchangeable. However, there are certain nouns that go hand in hand with either one or the other. For example, wine is always ‘vörös’ but roses or blood can be both ‘piros’ and ‘vörös’.

According to the Hungarian name order, surnames/family names come first, then the “first”/given names. For example, Péter Kovács would introduce himself as Kovács Péter. It is important to know, though, that people are still called by their given name.

The Hungarian alphabet contains not less than 44 letters. Furthermore, if that is not confusing enough, some of them have two or three parts. For example ‘s’ is one letter, ‘z’ is another, ‘sz’ is the third one, ‘zs’ is the fourth one, and there is also a ‘dz’ and a ‘dzs’.

The number of patients confirmed to have contracted
We and our partners use technologies, such as cookies, and collect browsing data to give you the best online experience and to personalise the content and advertising shown to you. I accept
Privacy & Cookies Policy