5 Million Hungarians on the Net 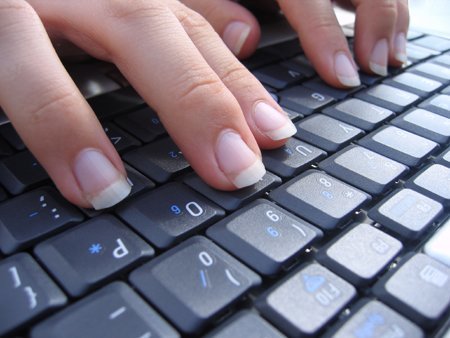 According to the infographics of Gemius, more than 5 million Hungarian people are using the Internet, hvg.hu reports.

5 150 thousand people are using the Internet in Hungary, which is more than 60% of the population above 15 years. This means that Hungary is a little above the European average.

based on the article of hvg.hu
translated by Becsi