A day at VOLT festival: how is the smallest of the “Big Three” doing?

Black Eyed Peas, Slipknot, Slash, Parov Stelar: not a bad 2019 lineup for the Sopron-based festival. Marked with political controversies and an attendance of 143 000, you can find a short, subjective report on this year’s VOLT below.

Arriving at Sopron on a sunny Saturday afternoon, I found myself surrounded by a diverse cloud of people in the “city of stars”. 20-something regular festival goers, 15-year-old high school students, and veterans aged 40+: the crowd was way more colourful then I remembered from when I attended VOLT the last time.

Granted, VOLT has come a long way. Emerging as the greatest Hungarian festival in the 1990s, it is now in the portfolio of Károly Gerendai, along with the other two of the “Big Three”: Balaton Sound and Sziget. Long considered to be the middle ground between Hungarian and international music, between alternative and mainstream, or between rock and pop, the festival is perhaps struggling to find its own identity at the moment.

But back to Sopron! Walking a different road this time (VOLT took place some kilometres away from its usual location), I arrived at the gates of the festival in the setting sun. No queue at the entrance was very positive (many of us are still scarred by that hellish experience before Rihanna’s Sziget performance), and the new location certainly seemed to have paid off nicely. Food trucks were spread across a larger area, stages were put a bit further away from each other so that one did not have to listen to hard techno and trap hop simultaneously while waiting in line for a burger.

The first concert I attended after having consumed a delicious burger was the regular Hungarian gig by the unofficial king of electro swing. For some reason I have yet to understand, Parov is incredibly popular in Hungary (compared to other European countries), regularly giving 3-4 concerts per summer for 10 years now. The Austrian DJ gives energetic performances and is always accompanied by a live band, consisting of fantastic singer Daniela Hrenek and a wonderful saxophonist, “Max the Sax”, among others. Their performance at VOLT 2019,  however, was nothing out of the ordinary: usual beats, usual vibes, usual quality.

Parov’s music is so danceable though that the audience quite visibly enjoyed themselves, despite the relatively soulless concert.

Just as they have countless times and just as they probably will in the future.

The other main concert I attended Saturday night was Kruder and Dorfmeister, and oh boy, was I right to do so.

Energetic, atmospheric, and incredibly personal, the trip-hop duo’s midnight performance was nothing short of amazing.

If you are not familiar with their music, I suggest a quick look into their discography: techno beats and trap drops fused with friendly jazz, their work sounds refreshing and fun in today’s oversaturated electronic music market.  They visibly enjoyed the 2-hour-long performance and frequently interacted with the audience, if only by the occasional smile and wave, which for some reason all seemed very genuine. The audience gave off positive vibes also, even attracting people who were not well-versed in the alternative techno scene.

All in all, I left this year’s VOLT with good feelings again. Despite some details (like the weird and, in all honesty, unnecessary showing of Orbán’s 1989 speech), Saturday was again a strong showing of Hungary’s third biggest festival. 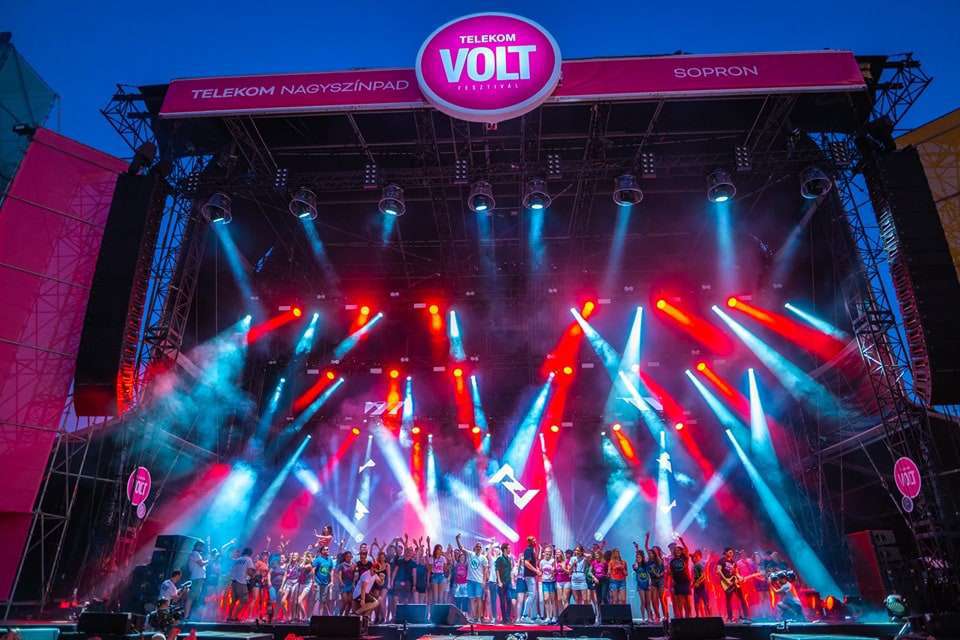 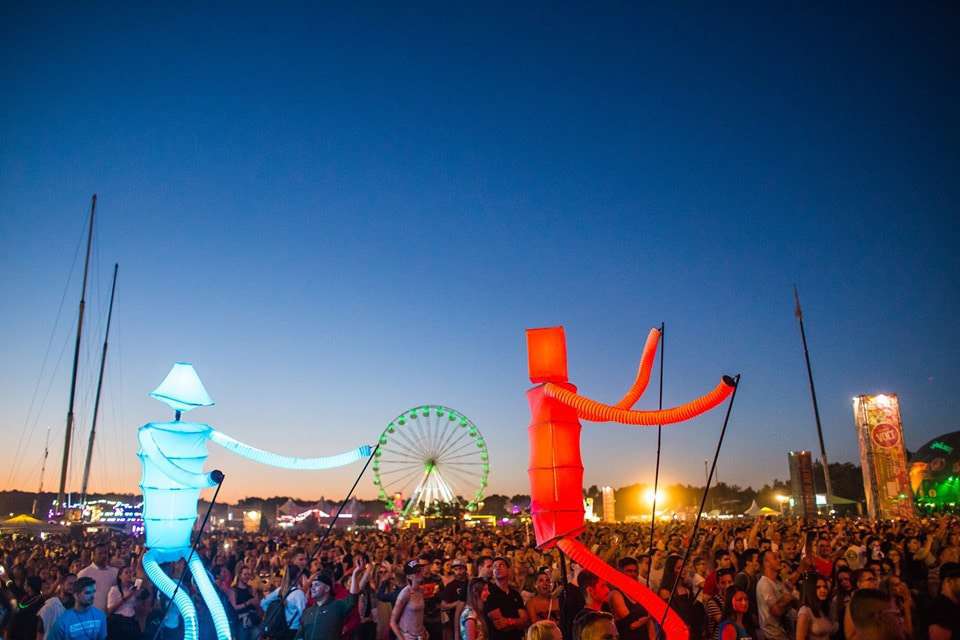 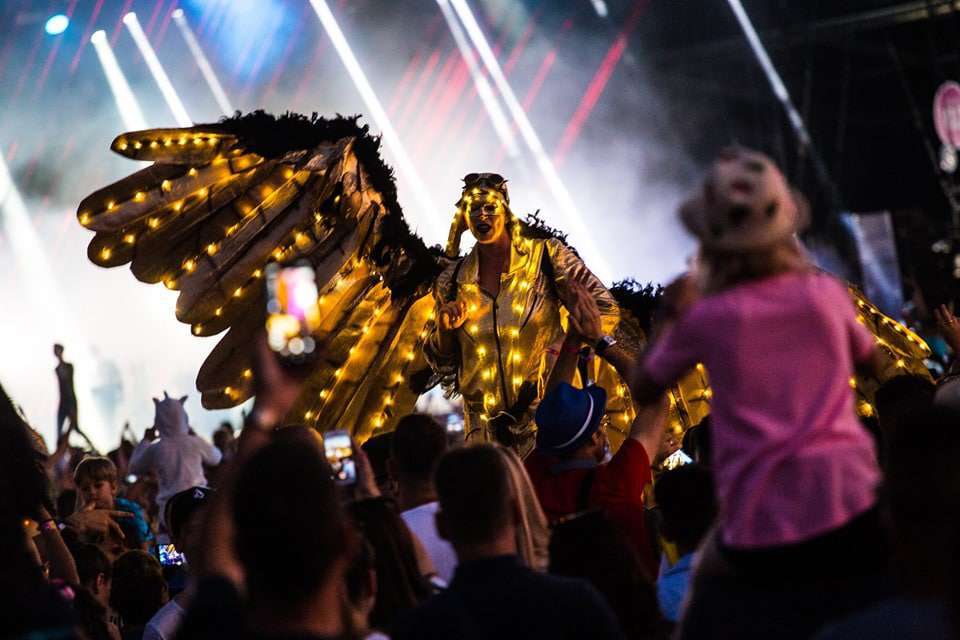 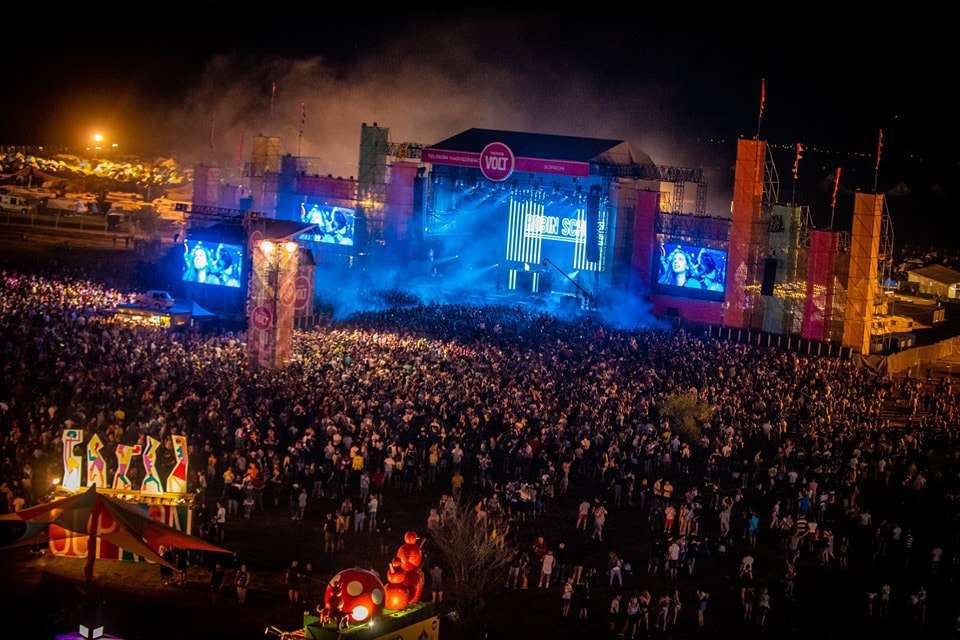 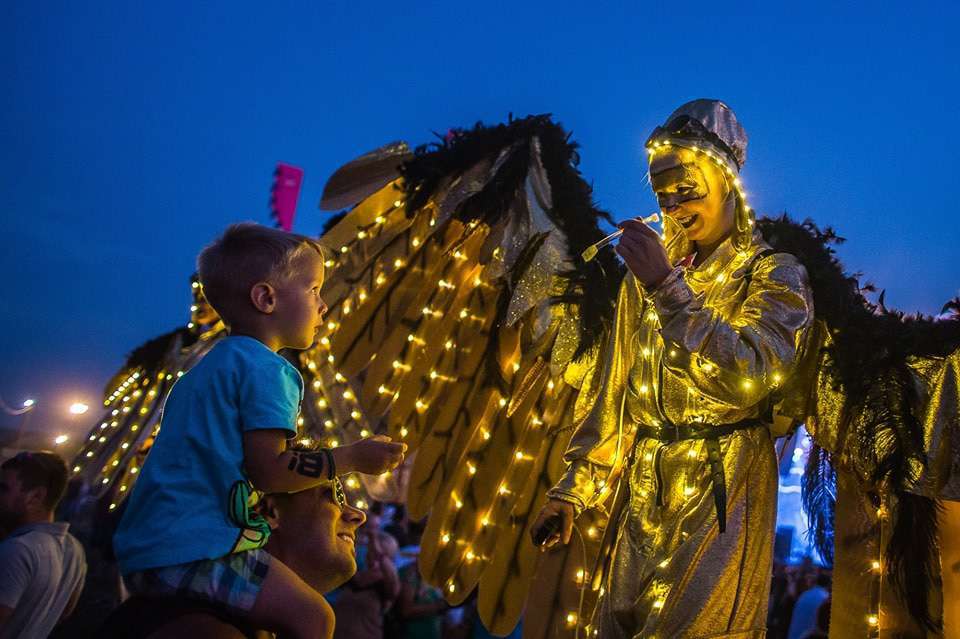 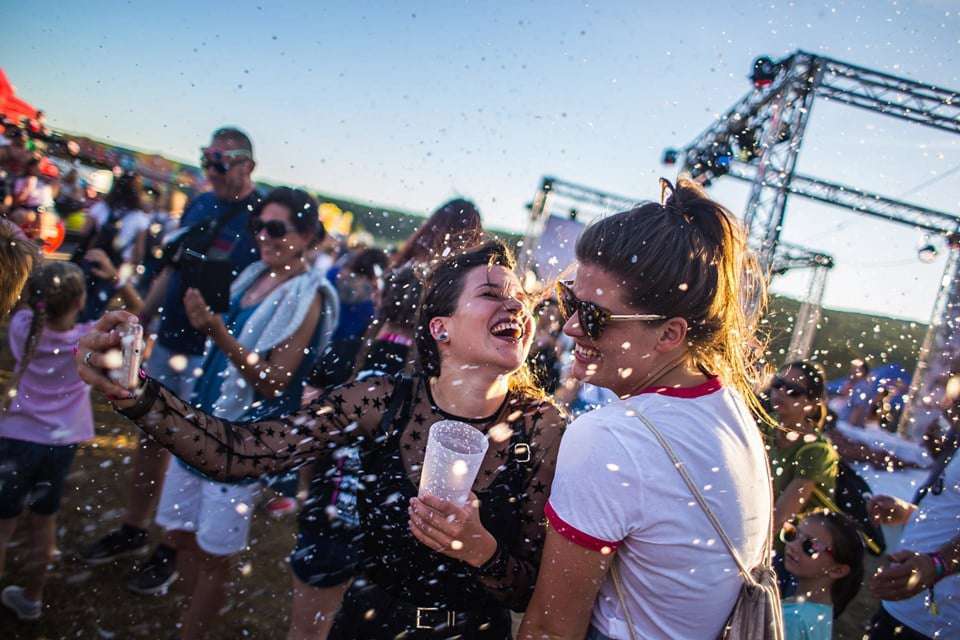 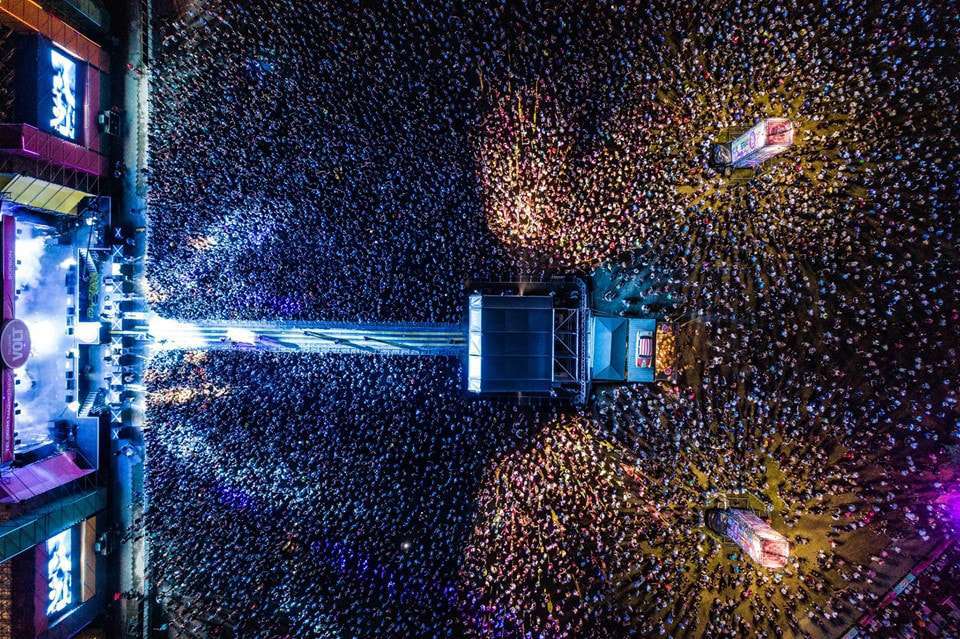 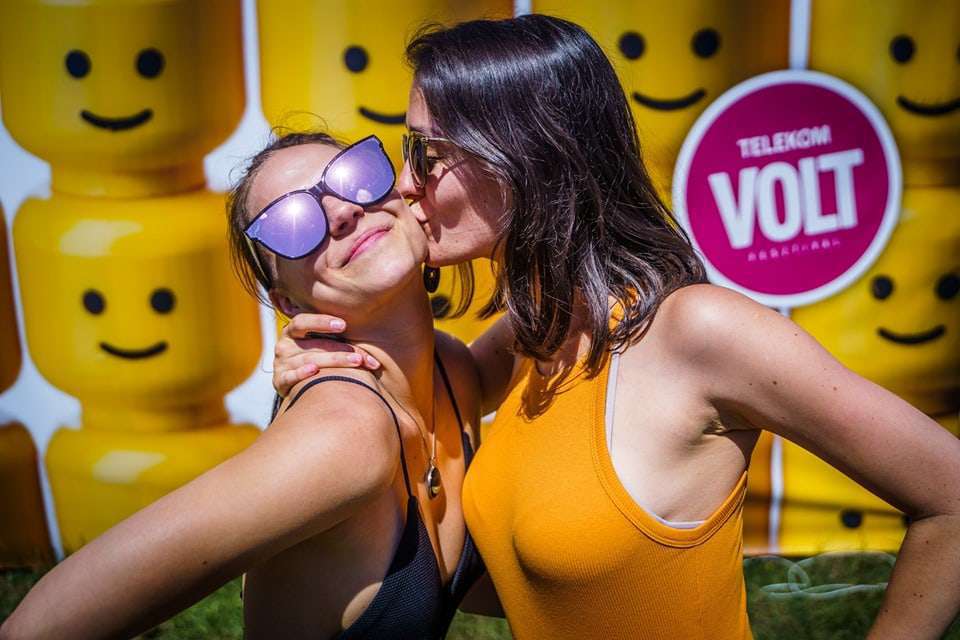