Budapest, January 15 (MTI) – A Hungarian city or town will have the possibility to become a European Capital of Culture in 2023, the human resources minister said on Friday, inviting cities and towns to submit their bids already this year.

Zoltan Balog made the announcement in Pecs, in southern Hungary, which held the title in 2010 along with Essen and Istanbul.

Peter Hoppal, the state secretary for culture, said that the applications should be submitted to the ministry which will forward documents meeting formal requirements to the European Commission.

The final decision will be made in Brussels by a panel of ten international experts in 2018, he said. Another European Capital of Culture will be selected for 2023 in Britain, he added. 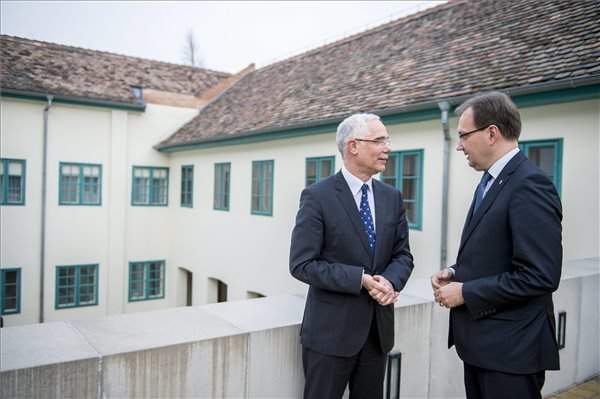 The ministry and the local government will organise an international conference entitled “European capitals of culture and Hungary 2023” on May 19-20, he said.