dm-drogerie markt products are more expensive in Hungary than in Germany or Austria! 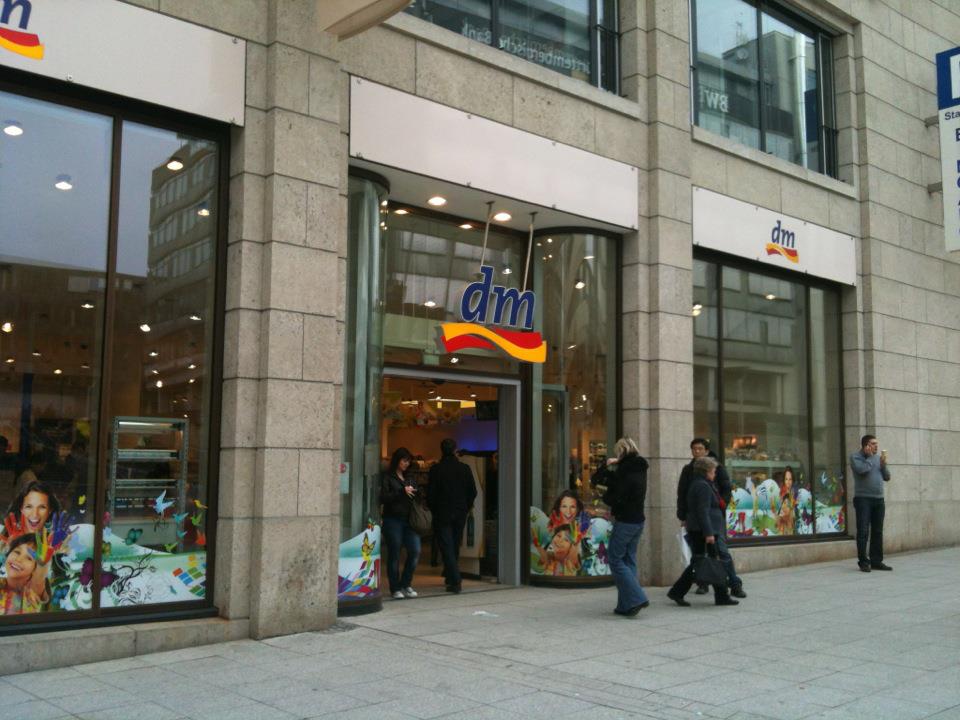 A very popular store is more expensive in Hungary than in Germany or Austria. This may be due to the 27% value added tax.

In other countries, the value added tax is not as high, writes HVG. In Austria, the tax is only 20%, and in Germany, the tax is only 19%. Taking this into consideration, it is not surprising that necessities are taking more money out of the customers’ pockets here than abroad.

G7 looked into this issue and checked how much certain products in DM would cost. The portal put items into an online shopping cart in Hungary, Austria, and Germany. Of course, this was done not physically being in the country but using the Hungarian and the foreign websites. They bought shower gel, soap, toothpaste, shampoo, hair conditioner, body lotion, hand cream, deodorant, lip balm, a comb, tissue paper, toilet paper, pads, and tampons. These products are a necessity for everyone, except for the women’s hygiene products, of course. That is why the prices are an important factor to consider.

Read alsoAuchan, Penny and Tesco to be sold to Hungarians?

The shopping carts’ content was the same. Only the cheapest items were in it, but there were some interesting conclusions to be drawn. Out of a total of 15 products, 9 were the most expensive in Hungary.

The total price of the products does not differ much, we are talking about smaller amounts of money. However, an important factor in understanding the market is the fact that the wages differ significantly. First and foremost, the currency differs. Then, it should be considered how much money people make on average in these countries.

The median pay did not grow in Austria or Germany, while in Hungary, the median salary increased by 8 per cent.

This seems to be good news, but looking at the correlation between the median pay and prices, we can see how much people spend on various products. In Hungary, 2.07 per cent of wages are spent on the aforementioned shopping list. The percentage in Austria and Germany, however, is only 0.52 per cent.

The price difference is bad news for women especially. Those who do not make much money could feel the difference caused by the value added tax. In Hungary, the tax is 27 per cent, while in Austria, it is 20 per cent, and it is 19 per cent in Germany.