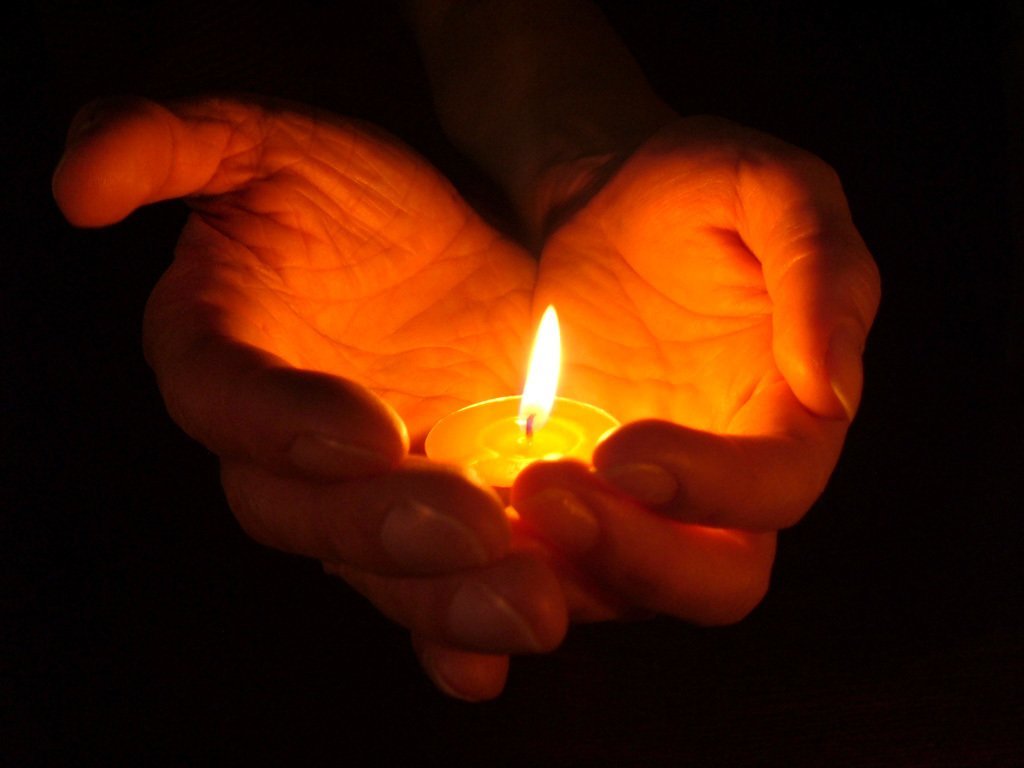 “In these difficult hours we are there with you in spirit, and share the sorrow of the people of France,” Ader wrote in his telegram.

Hungary’s foreign ministry has also expressed condolences to the families of the victims and said it was “deeply shocked” to hear about the accident.

The bus, carrying mostly elderly people, crashed with a truck near Bordeaux early on Friday.