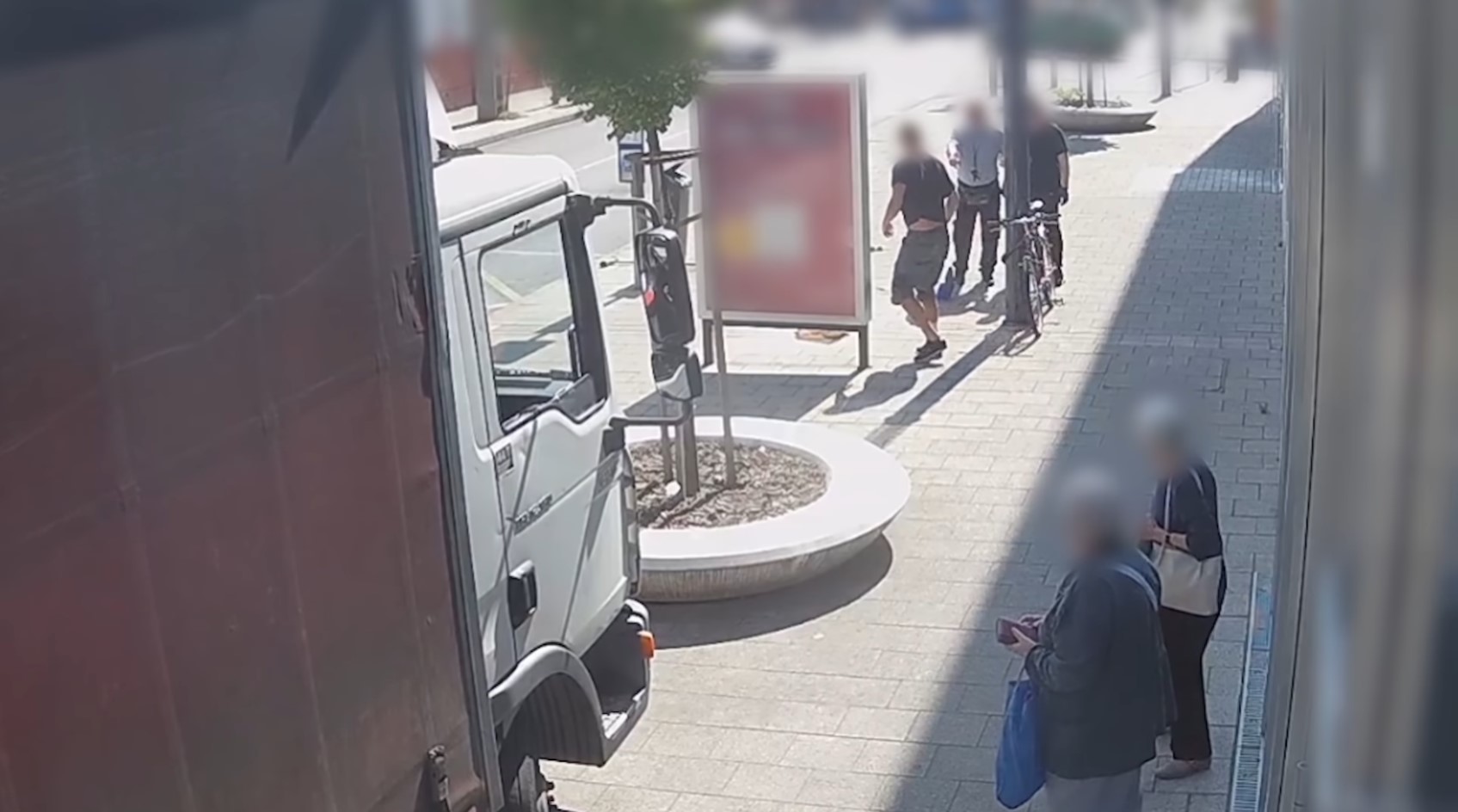 The Újpest police have recently closed the case of a man, who at first attacked another man with bare hands, but months later, he threatened the victim’s life.

The Budapest Police Headquarters of District IV. Prosecuted the perpetrator for causing serious bodily harm and attempted homicide. The criminal attacked one of his acquaintances due to bad relationship between them in December 2019, but he was not finished yet.

In July 2020 he attempted an attack against the same man, this time however, he used a knife and tried to kill his acquaintance.

According to police.hu, during the first attack in 2019, the then 28-year-old Sándor K. punched and kicked his acquaintance several times at the district IV. market hall.

A few days later the authorities have caught the perpetrator who said to them that victim always treated him with disrespect and the attacker blames him for his problems.

His rage had not been extinguished entirely and the man attacked his acquaintance some months later in July 2020, but this time, the attack was more serious. The perpetrator used a knife and have managed to cut and stab his victim several times. The police have detained him the same day and when asked he said that his life went awry due to the victim.

When the victim was interrogated, he said that he had no relation to his attacker whatsoever.

The attacker is currently under detention by the authorities and his case was forwarded to the prosecutor’s office. 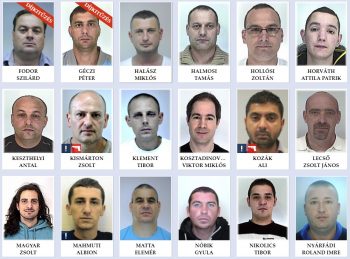