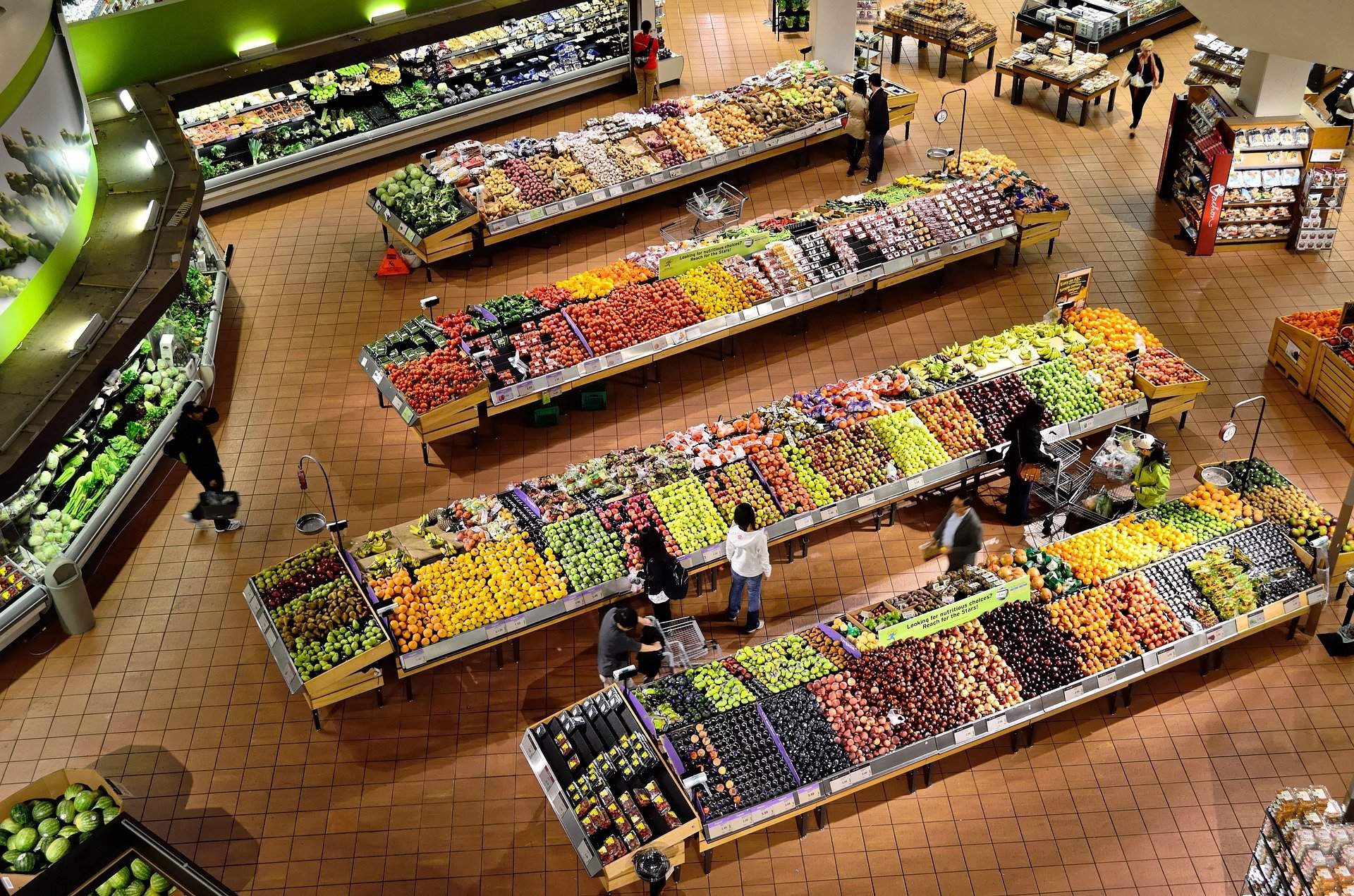 Budapest (MTI) – The agriculture minister has ordered that Hungarian food safety authority Nébih conduct an inspection comparing the quality of identically-branded products available at domestic and foreign retail stores to reveal if there are any differences, the ministry’s state secretary for supermarket oversight said on Monday.

The inspection will involve 100 products from all sectors of the food industry and include a comparison of ingredients and sensory tests, Róbert Zsigó told a press conference.

The first results of the inspection are expected to be made public by the middle of March, he said.

Government office chief János Lázár told a weekly press briefing last week that the government must examine the issue of inferior quality products sold by multinationals in Hungary from the point of consumer protection and food safety. He said he was appalled by a report by Nébih comparing 24 sample products sold in Austria and Hungary. The report confirmed allegations that the companies are trying to sell “food-industry rubbish” in Hungary, Lázár said.