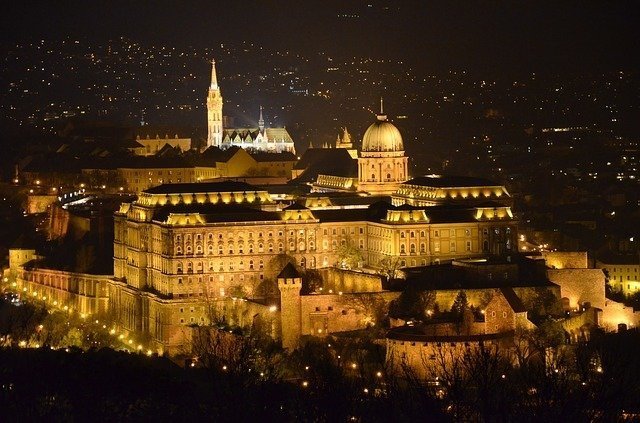 In the first eight month of 2015 there was a 17% raise in the number tourists from overseas, reported the Hungarian Tourism Ltd. (Magyar Turizmus (MT) Zrt.), writes nol.hu. For a higher raise a direct New York – Budapest airline would be necessary.

Tourists from the United States have spent 624.000 overnight stays in Hungary in the first eight month, which is 14% more than in the previous year.

The aim of the event-and negotiation series that is currently held in the States is to promote the Eastern-Central European regions as touristic destinations. The series is organized by the Hungarian Tourism Ltd. and the Consulate General of Hungary in New York.

The Ltd.’s goal is to present Hungary in catalogues as an ideal destination for tourists. One of the main points of the negotiations is the establishing of a direct New York – Budapest airline, which is necessary to make Hungary more desirable for tourists.

The USA is the 8th most important country from Hungary’s touristic point of view; tourists from the States annually spend almost 600.000 overnight stays in Hungary. Almost 490.000 American tourists visited Hungary in 2014; 87% was on vacation, while 13% was on a business trip.