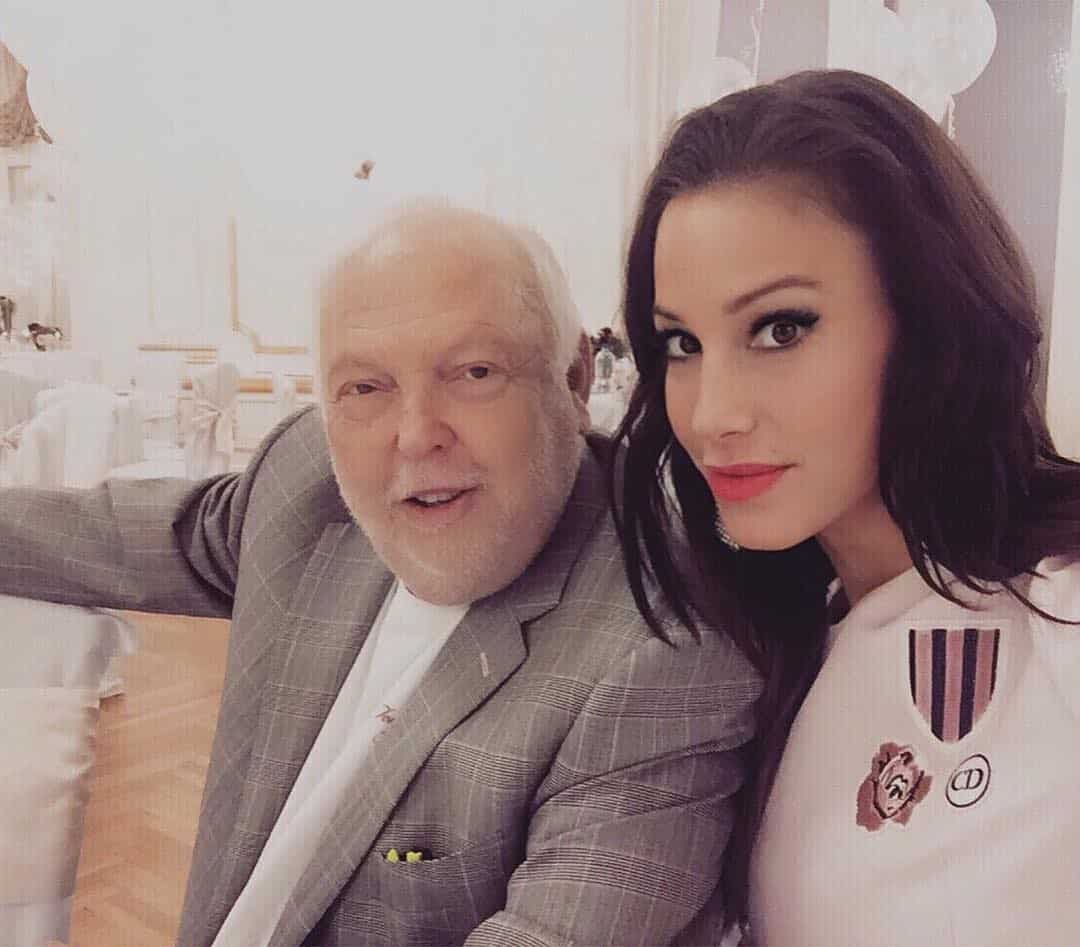 Widow of Andy Vajna, Tímea Vajna inherited $123 million after the original copy of the will disappeared.

As reported by szeretlekmagyarorszag.hu, Andy Vajna’s original will disappeared, meaning all his wealth was inherited by his widow Tímea Vajna.

She became the owner of his company, which is valued around $110 million, in addition to 3 bank accounts, arts, and a Bentley.

Andy Vajna completed his will on the 7th of March 2018, but due to the absence of the original copy, it could not be put into practice by lawyers.

The order was uncontested and Tímea Vajna only claimed what she was entitled to receive according to Hungarian inheritance laws.

Despite it coming with a certain amount of debt, the inheritance makes Tímea Vajna the 31st richest Hungarian, according to calculations by hvg.hu. This makes her richer than Orbán’s son-in-law István Tiborcz.

Since her husband’s death, Tímea Vajna is showing no signs of stopping. She is continuing her modelling career, as evident by her Instagram posts. 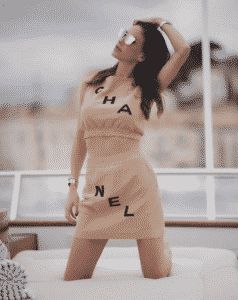 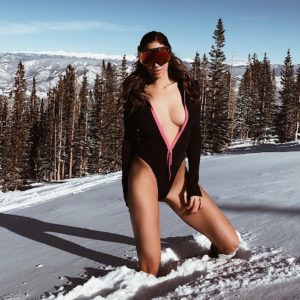 She also has an interesting way of selling her luxury items; in an attempt to lure in buyers, she decided to model in a Lamborghini she put up for sale this summer. 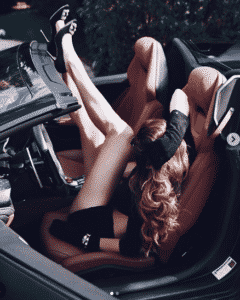 Andy Vajna was big in the Hungarian media scene, as he bought several Hungarian media outlets prior to his death. Last month we reported that the Guardian nominated Son of Saul as the 12th best film of the 21st century.