Another flight to be launched between Budapest and Morocco 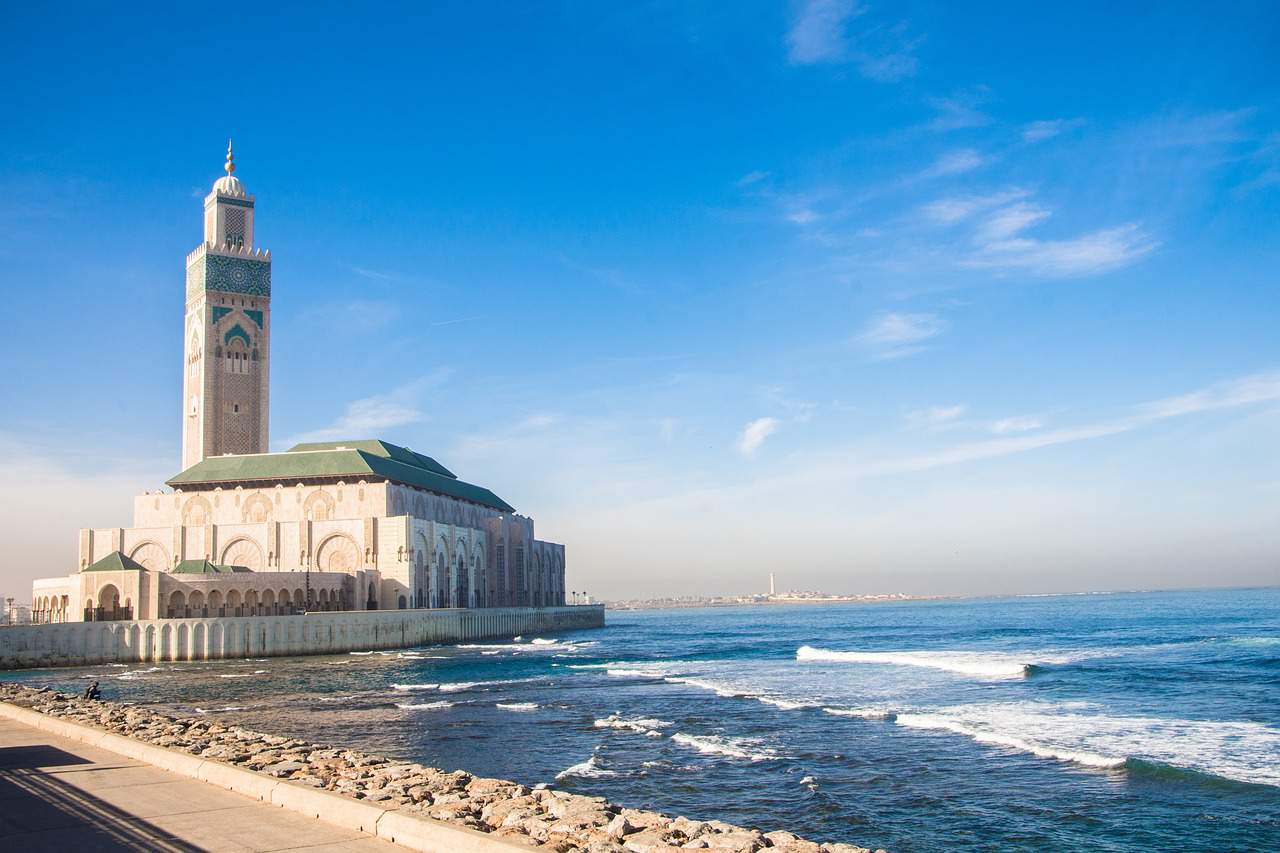 According to Morocco’s Minister of Tourism, Air Transport and Social Economy Mohammed Sajid, Royal Air Maroc plans on launching new flights between Casablanca and Budapest. The negotiations have already started.

Turizmusonline.hu writes that the minister attended the press conference marking the launch of Wizz Air’s new flight to Agadir.

He said that the relations between the two countries are constantly improving, thus the number of flights are also growing.

The Moroccan minister added that the negotiations have already started regarding a new flight between Casablanca and Budapest, but they don’t know the exact date yet as Royal Air Maroc has to provide the necessary capacities first.

For that matter, the minister met with Péter Szijjártó, Hungary’s Foreign Minister, on Tuesday. “Major progress has been made in the area of tourism, and starting from today, 4 weekly direct flights will operate between the two countries, including two flights to Marrakesh and two to Agadir” said Péter Szijjártó.

The Budapest-Marrakesh flight was introduced by Ryanair on 30 October. This is the first air transport network between the Hungarian capital and Marrakesh, one of the most popular tourist destinations in the Kingdom of Morocco.