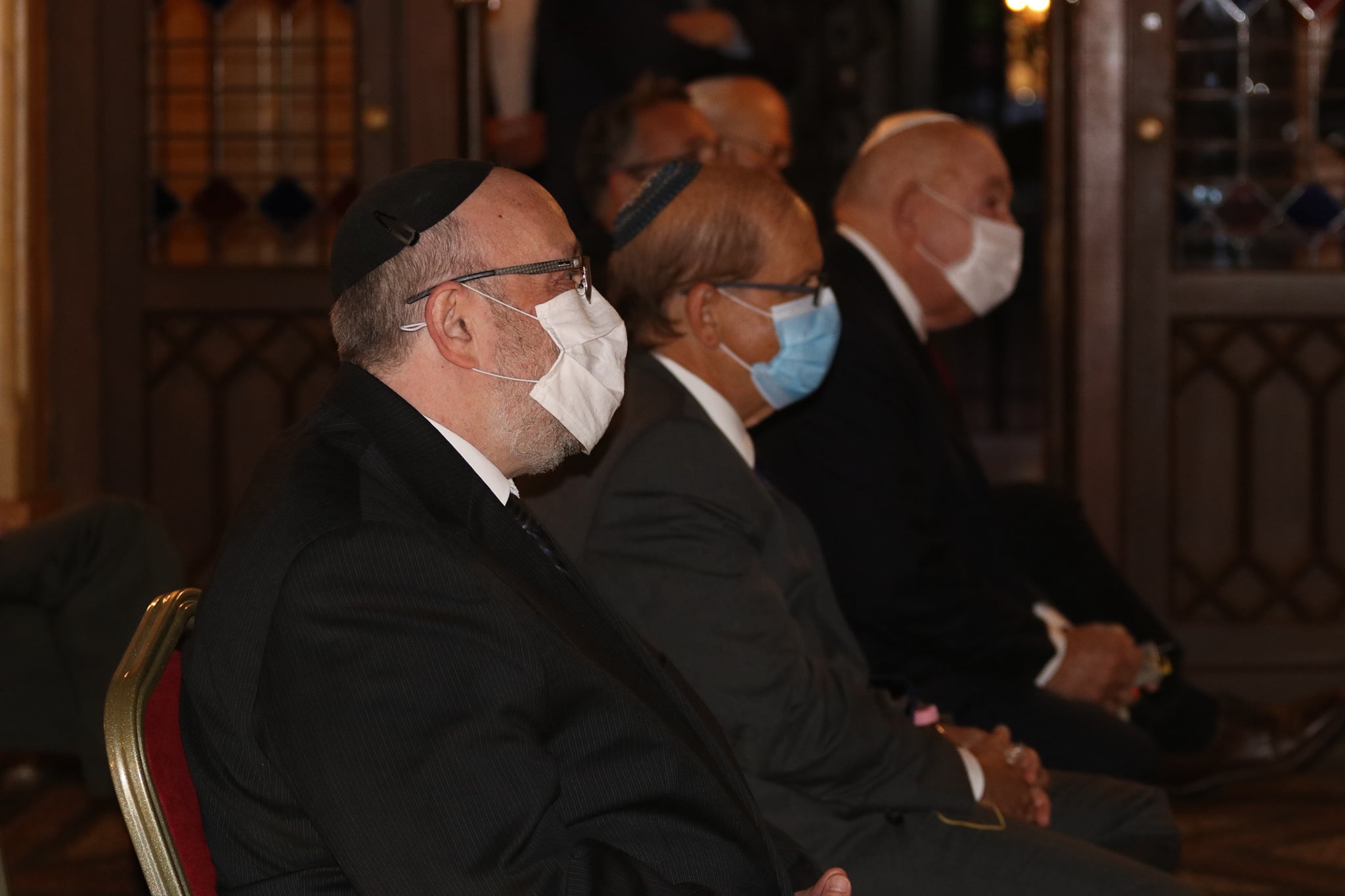 Ynet News, an Israeli news portal, has written in detail about the dirty laundry of two religious leaders of The Federation of Hungarian Jewish Communities (MAZSIHISZ). One is accused of making women perform sexual acts on him in order to convert to Judaism, and another is accused of seducing an underage girl online.

One Hungarian rabbi allegedly had several affairs with women who were in the process of converting to Judaism. Supposedly, he has included certain sexual requirements in the conversion process.

The rabbi managed to convince multiple women that they needed to do certain sexual acts in order to truly convert to the new faith.

Ynet also posted an online conversation between a Hungarian rabbi and an underage girl.

The rabbi was seducing the girl even after he had learnt that she was underage.

The website also posted a photo, allegedly of the shirtless rabbi, which he had sent to the girl, Index reports.

Many suspect that this new information surfaced thanks to the ever-growing tension between the management of the MAZSIHISZ and a certain minority within the federation.

MAZSIHISZ claims that they have been under a conscious attack for half a year. They claim there is always some website publishing articles that abuse the federation’s members, usually relying on an anonymous source and presenting no real evidence. The national media often pick up the news without checking if the information is valid at all. In the case there is conclusive evidence against a member, they conduct an objective internal investigation on the matter.

Read alsoThese were the greatest Hungarian scandals of 2020