Apartment prices have grown the most in Hungary across the EU 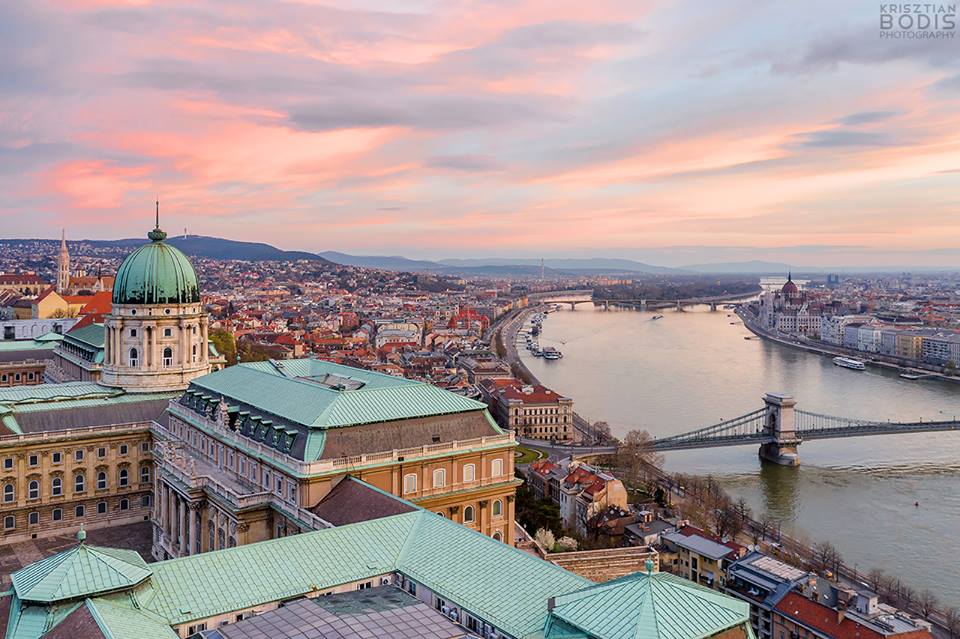 Although the rise in the prices of apartments has slowed down in the first three months of the year in the EU, Hungary is still on the top of the list concerning the rate of the increase in prices.

Heti Világgazdaság reports based on data published by Eurostat apartment prices in the EU and the eurozone has grown by 4.0 per cent in the period between January and March 2019 in a yearly comparison, while compared to the previous quarter, there is a 0.3 growth.

If we take a look at the 28 EU members, the most significant increase in pace is to be noticed in Hungary: apartment prices have grown by 11.3 per cent in Q1 (January-March 2019).

The second on the list is the Czech Republic with a 9.4 per cent growth; third is Portugal with 9.2 per cent.

There was only one country where prices have decreased in Q1 2019 compared to 2018 overall: in Italy, apartment prices have fallen by 0.8 per cent.