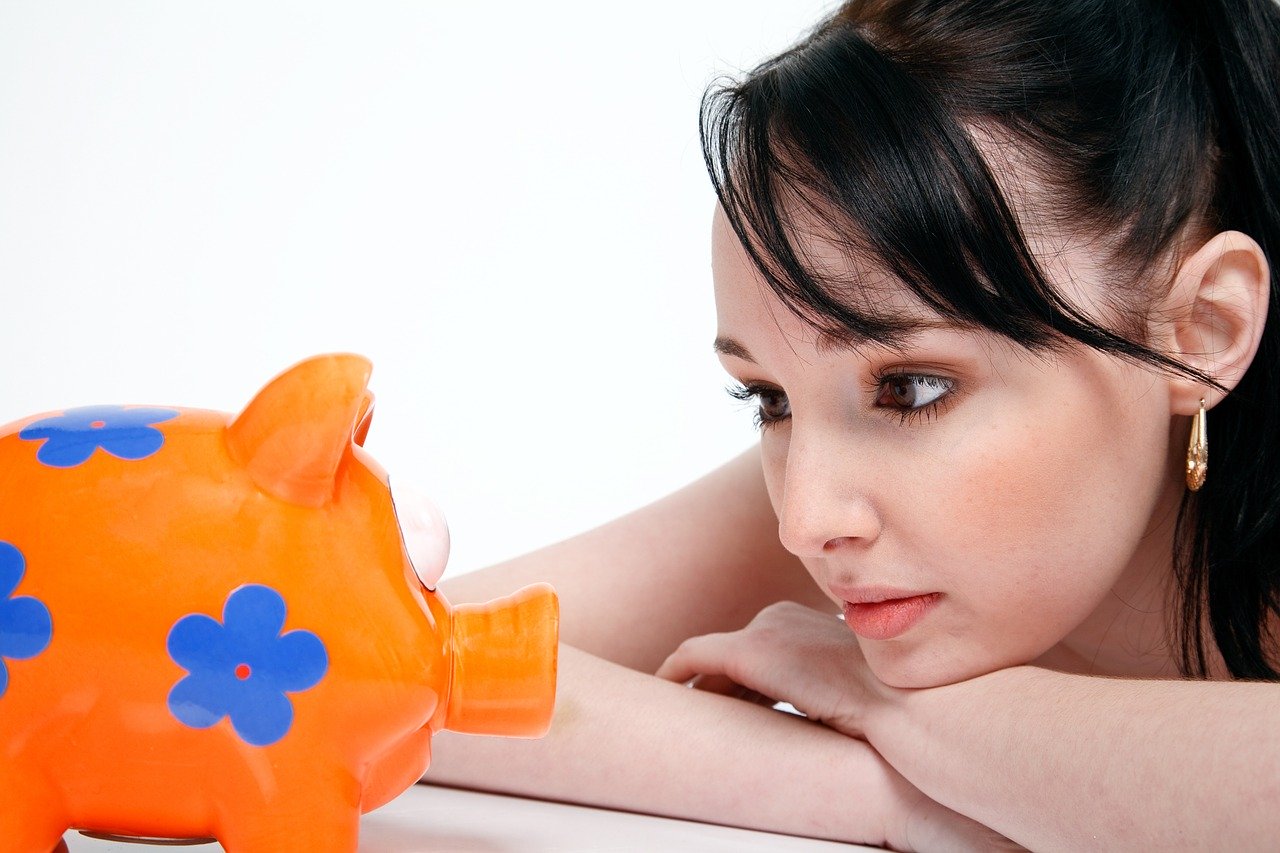 The Central Statistical Office (Központi Statisztikai Hivatal — KSH) has published its latest monthly wage statistics. Based on these salaries in Hungary have risen enormously in the recent period. However, people rarely feel that. In general, an individual’s experience does not override national statistics. A representative survey might show the truth.

According to the KSH survey, the average gross earnings in the first half of the year were HUF 428,200 (€ 1231). This is an increase of 8.4 per cent compared to 2020. The statistics include enterprises with at least five employees, budgetary institutions, and major non-profit organisations. This is interesting, as companies with less than five employees were not included. These micro-enterprises typically pay lower wages, so omitting them from the statistics pulls the average upwards. Another significant problem is that

the KSH does not publish median wage data on a monthly basis.

The median is better in showing people’s standard of living. The median wage is the limit at which the same number earn more than less. In the case of the average salary, extremely high wages can distort the result obtained. To eliminate these errors, Pulzus Kutató commissioned its own representative research on behalf of napi.hu.

Exactly half of the people have more salary.

Mainly because of a pay rise, a job change or a second job. Twelve per cent of people have their pay increased by 5 to 10 per cent, while 7 per cent said the difference between this year’s and last year’s pay is more than 10 per cent.

42 per cent of women said there was no change in pay, compared to only 34 per cent of men. Both in the case of 5 to 10 per cent and more than 10 per cent wage increases, men are in the majority. In terms of education, graduates did better, as on average their wages rose more. Interestingly, wages in the 18-39 age group increased the most. Further wage increases are expected among those working in higher education, writes vg.hu. According to the government’s plans, wages will increase by 15-15 per cent in two steps.