According to Origo.hu, more than 300 thousand travellers took part in the American Condé Nast Traveler magazine’s survey, in which they evaluated the best hotels of the world. A Hungarian hotel, the Aria Hotel Budapest is listed at the 22nd place in the top 50, which is the best ranking in the Middle-European region.

The Aria Hotel Budapest opened last year in Hercegprímás Street as the newest member of the Library Hotel Collection Group. The chain of hotels known for its buildings all having a unique character wants to focus on the Middle-European region besides their significant presence in New York.

The best hotels in Hungary

The specialty of Aria Hotel Budapest is that entering guests become surrounded by magical tunes from the first moment on, and that the rooms of the hotel are designed according to the themes of musical legends. Moreover, the hotel has a unique panorama and a roof terrace. The High Note SkyBar offers a breath-taking view of the capital city and the dome of Saint Stephen’s Basilica.

“Readers can’t find fault with this funky, music-themed hotel in the historic neighbourhood of Lipótváros—and neither can we. A bright, psychedelic thread runs all the way through it, from the black-and-white marbled floor in the lobby (patterned to look like a piano keyboard), to rooms with wacky, seemingly-sky high tufted magenta headboards, and a rooftop view that’s frankly out of this world. Satchmo’s Bar and Lounge offers a little Hollywood glamour—check out the blue velvet walls—with a little pop art mixed in, a fun spot for a pre-dinner drink or two” writes the travel site.

As for the rest, Condé Nast Traveler’s top list is led by an Irish hotel. The five stars Ballyfin Hotel, which was built in the 19th century, lies one and a half hours away from Dublin. The 20 roomed hotel lying at an almost 250 hectare property is very popular among celebrities. For instance, Kim Kardashian and Kanye West spent their honeymoon there. Another curiosity is that three Irish hotels are listed among the top 10 hotels of the world. 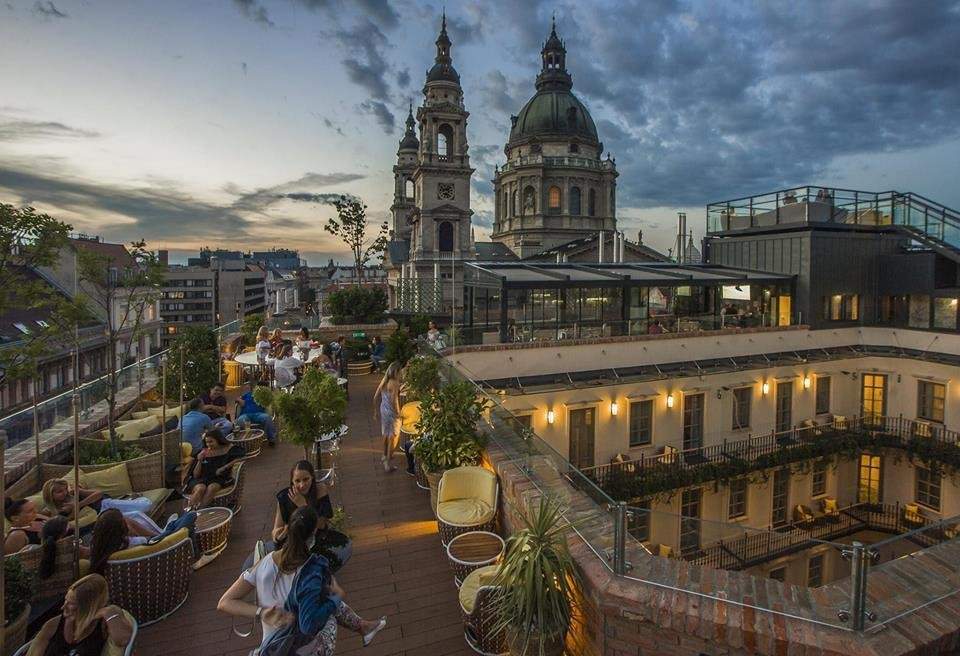 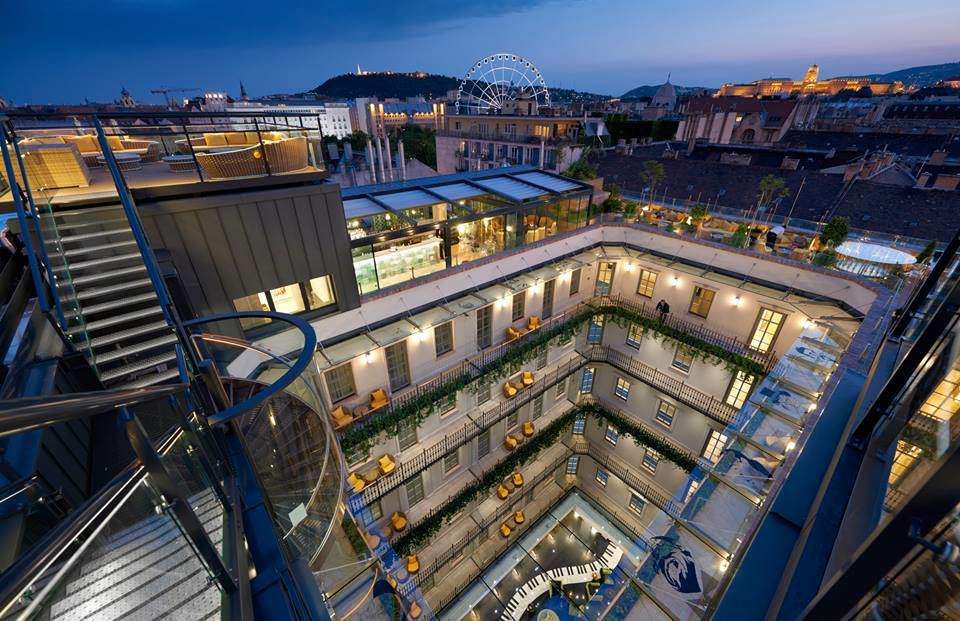 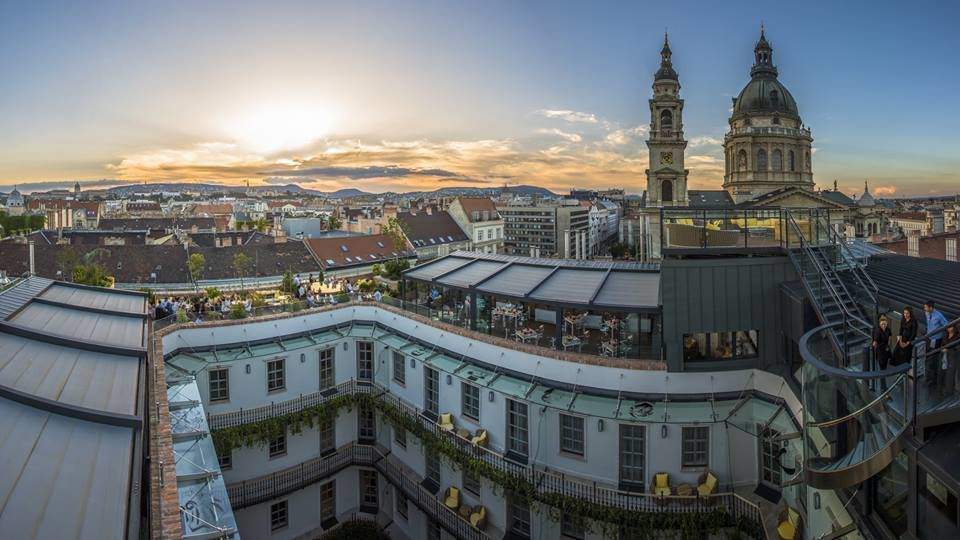 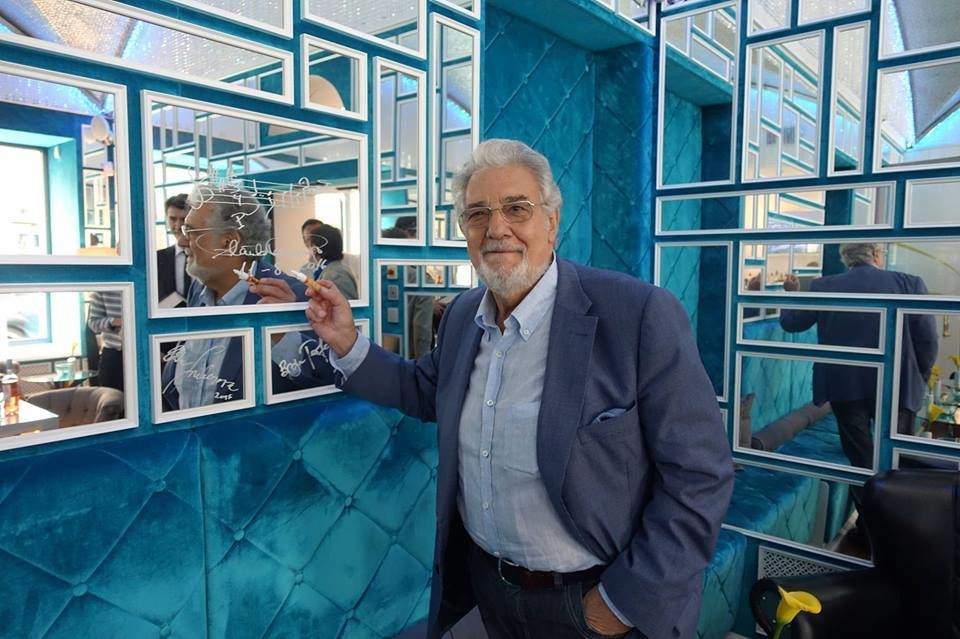 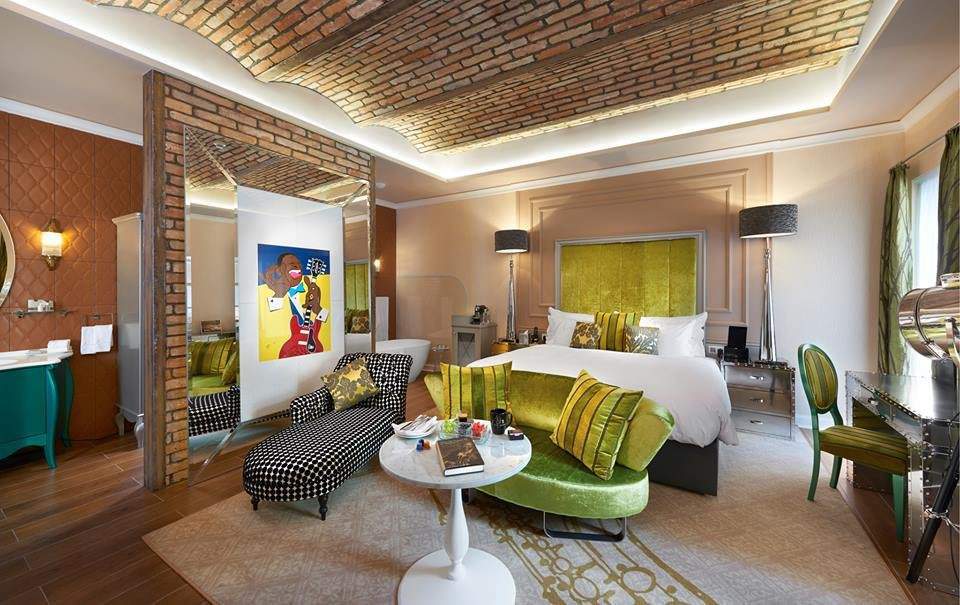 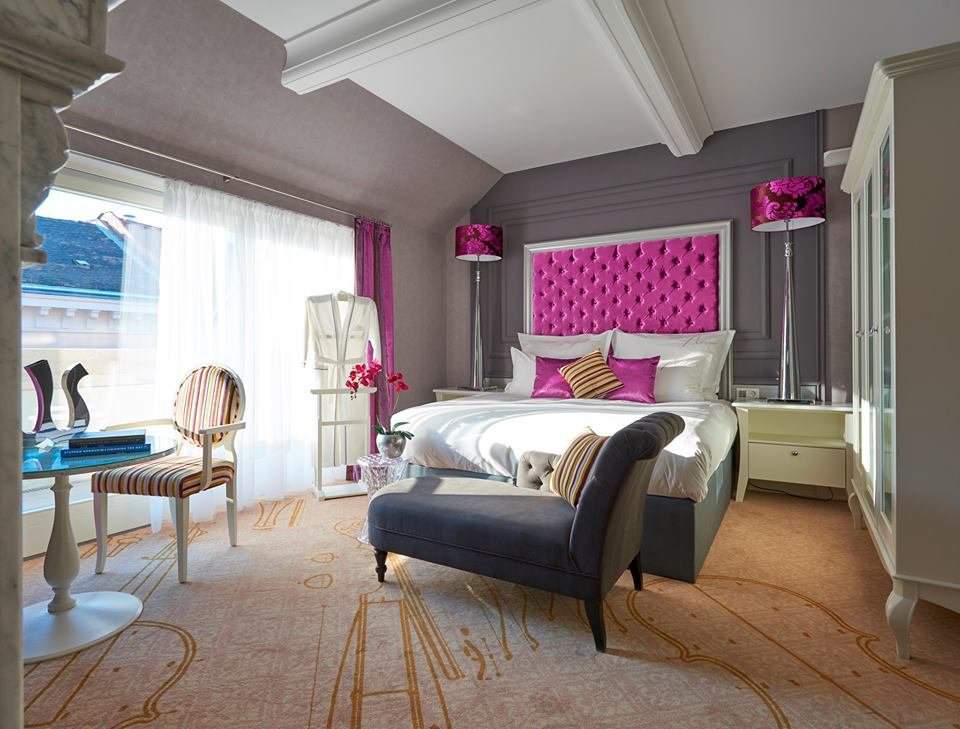 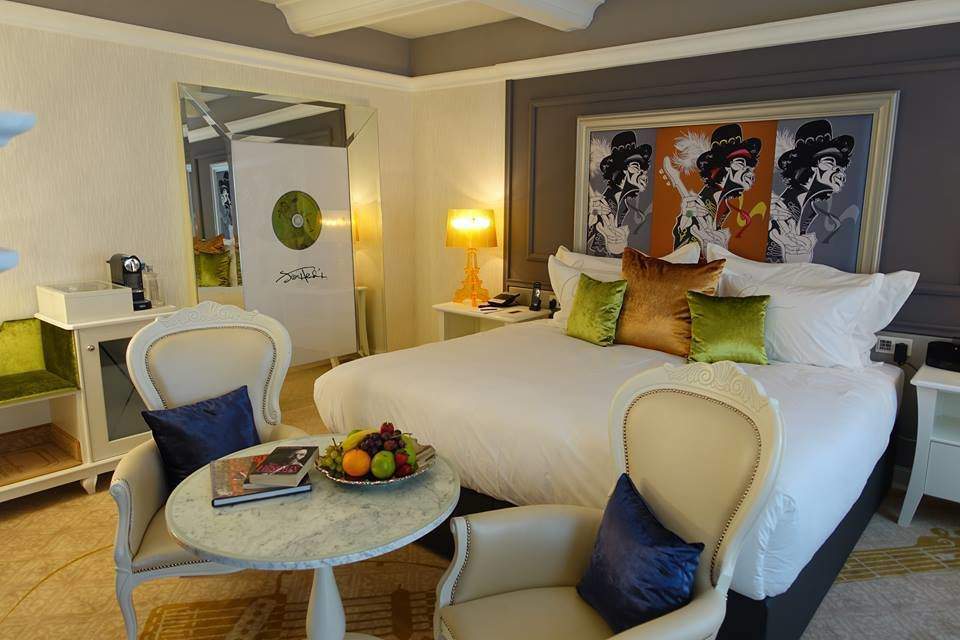 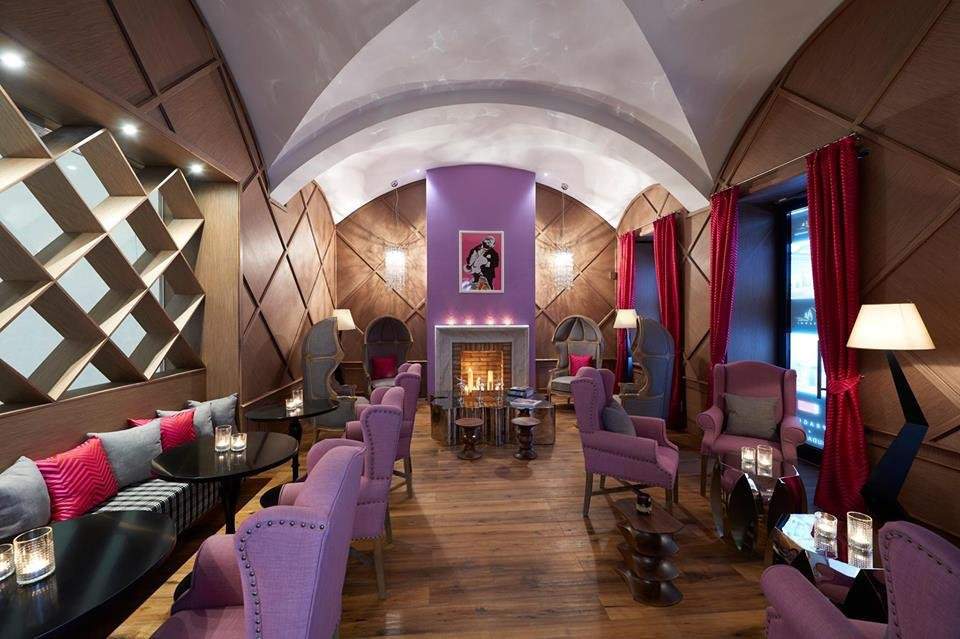 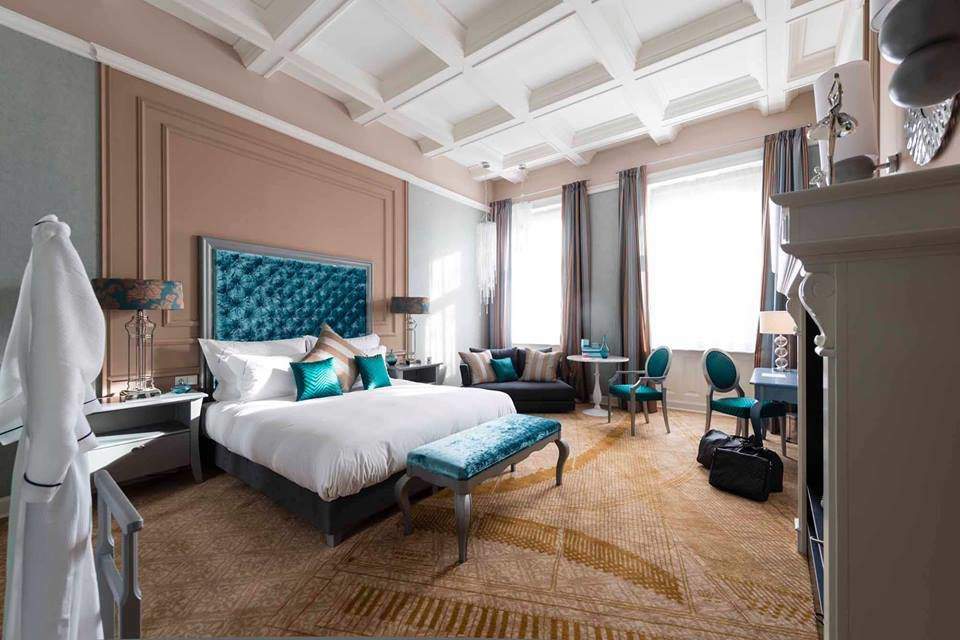 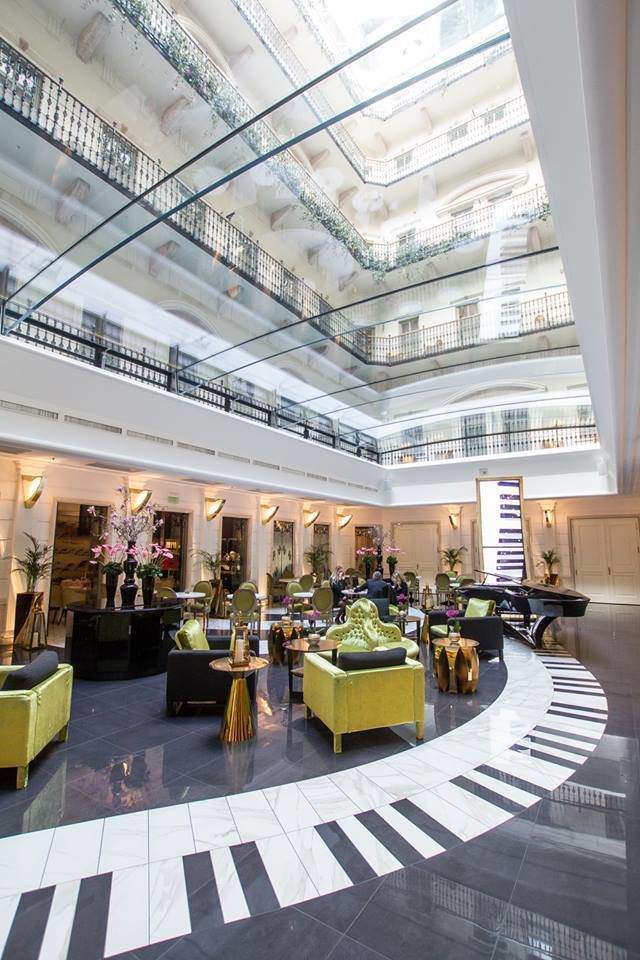 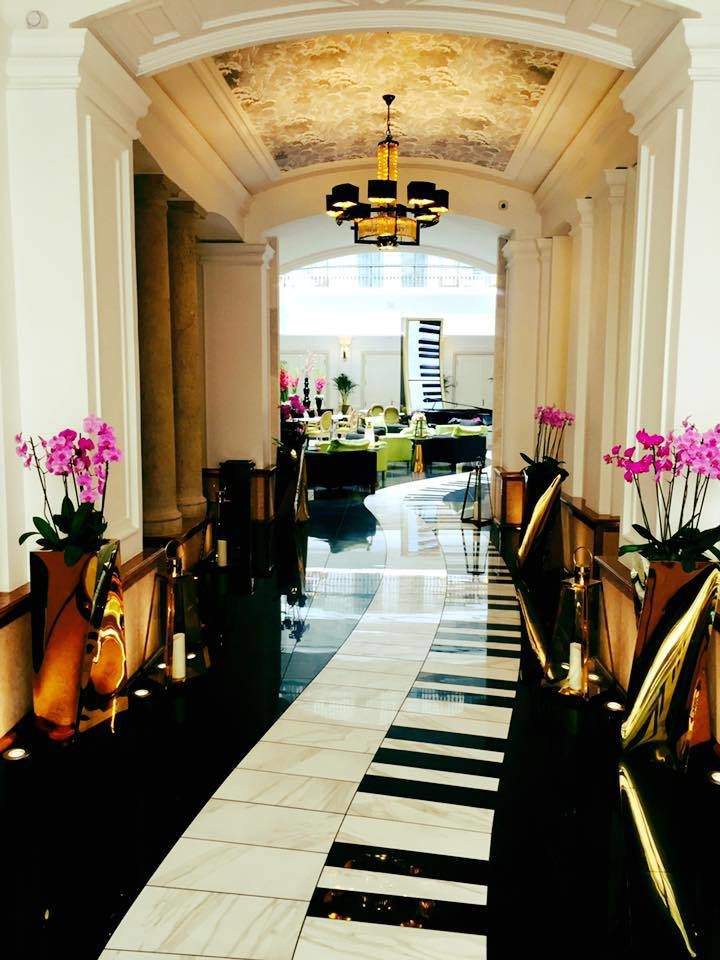