The traffic change may affect many people this summer. According to the announcement of Budapest Transport Company, passengers travelling in the area should expect longer travel times during the morning peak season.

The renovation of the bridge over the tracks of metro line 3 has started, due to which

the driving route of Budapest Airport has become one-way towards the city border from the Határ road overpass to the Kőbánya-Kispest rampart.

According to the announcement of Budapest Transport Company, the road to Budapest Airport can only be reached to Kőbánya-Kispest, the traffic to the centre is diverted from the road at the KÖKI exit, and Üllői road can be reached on the Lehel street-Vak Bottyán street route.

At the junctions concerned, the green signals have been extended to allow car traffic to pass through the intersections as smoothly as possible. As the Hungarian news portal Portfolio reports, at the Kőér street-Üllői street junction, two new lanes have been created towards the city centre in order to make the passage as smooth as possible for the drivers.

The Budapest Transport Company highlighted that in spite of the measures mentioned above,

those driving in the area during the morning rush hour should be prepared for longer travel time.

As we previously reported, Budapest Airport is prepared for the return of passenger traffic this summer; therefore, it is important that the enthusiastic travellers and the concerned transporting companies should be informed about the current traffic changes.

Presumably, construction of Terminal 3 begins in 2025 at Budapest Airport, which will result in further traffic changes in the upcoming years. 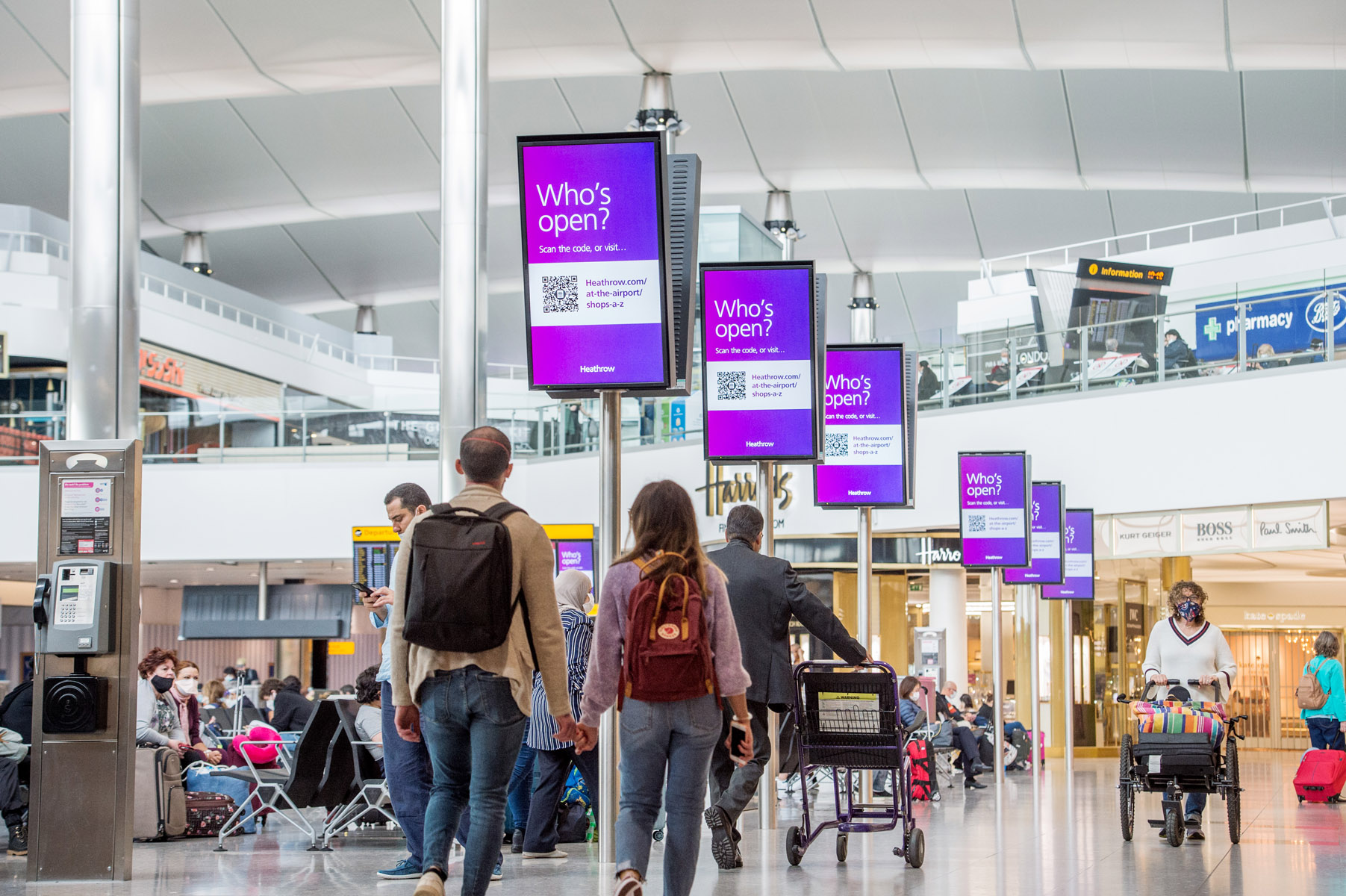