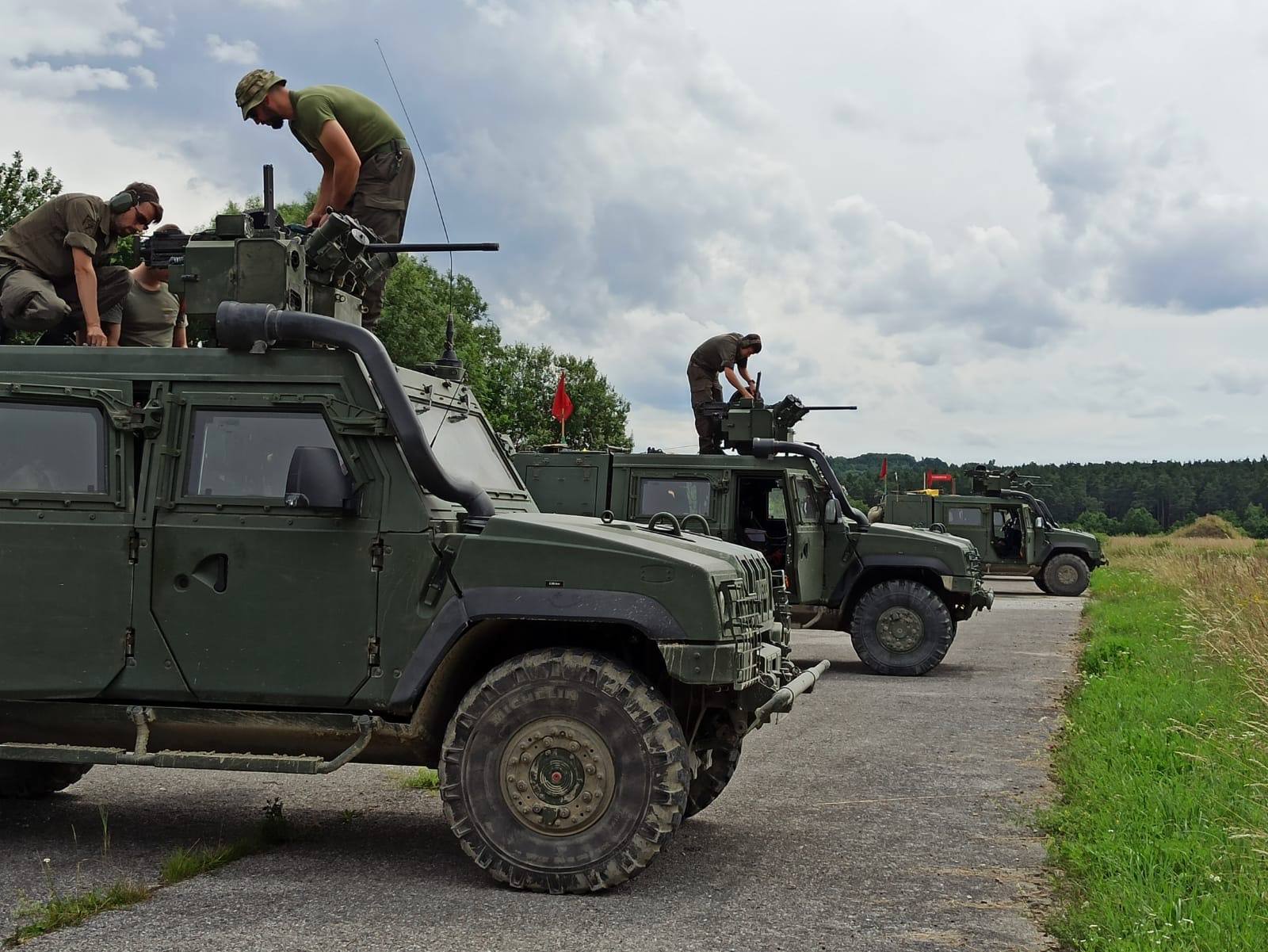 Austria has tightened control at the border with Hungary due to an increased inflow of illegal migrants, Austrian news agency APA said on Tuesday.

A battalion of the Austrian Armed Forces are patrolling the area between the villages of Oberpullendorf (Felsőpulya) and Neusiedler (Nezsider) using infrared cameras and drones, APA said.

Austrian Interior Minister Karl Nehammer visited the region earlier in the day, and said the measures were designed to deter illegal migrants from trying to enter the country.

The Burgenland regional police have said that

so far, 5,400 illegal migrants have been detained in the border area this year.

In 2016, altogether 6,500 migrants attempted to cross the border during the entire year, the police said.

As we wrote today, due to increased migration, the Austrian Minister of Defence and Minister of the Interior are sending 400 soldiers to the Austrian-Hungarian border. Details HERE. 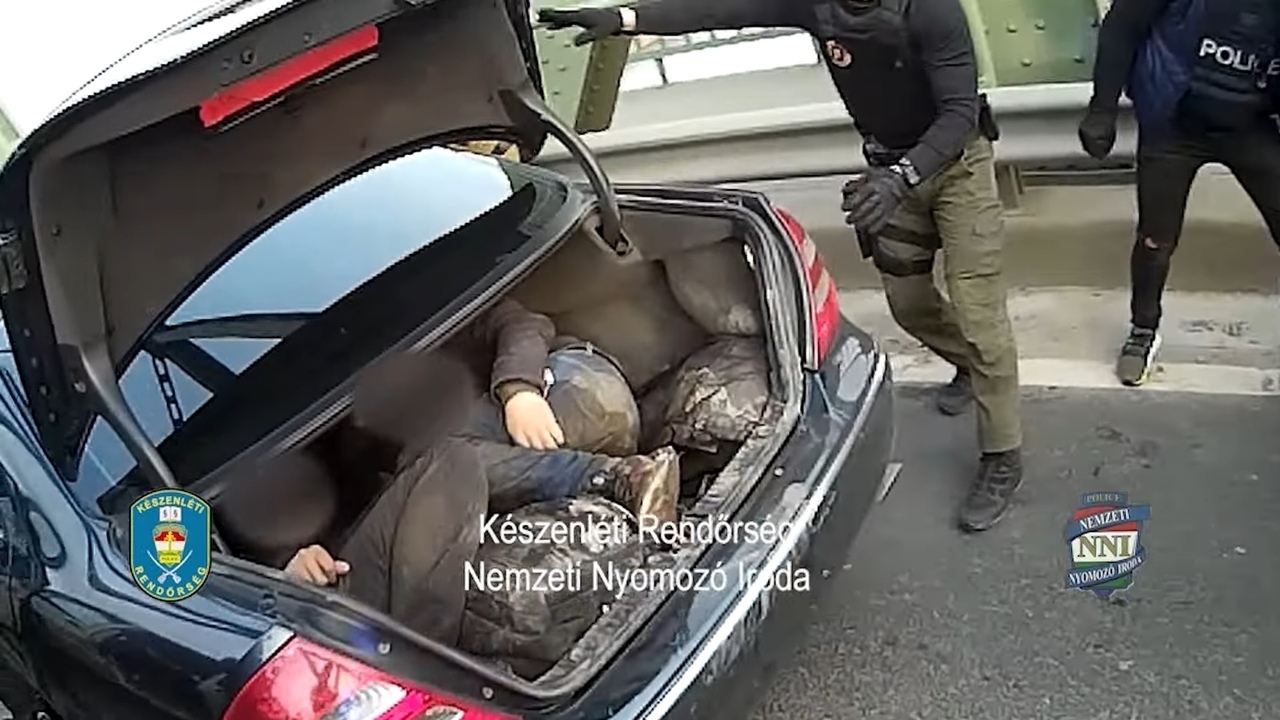