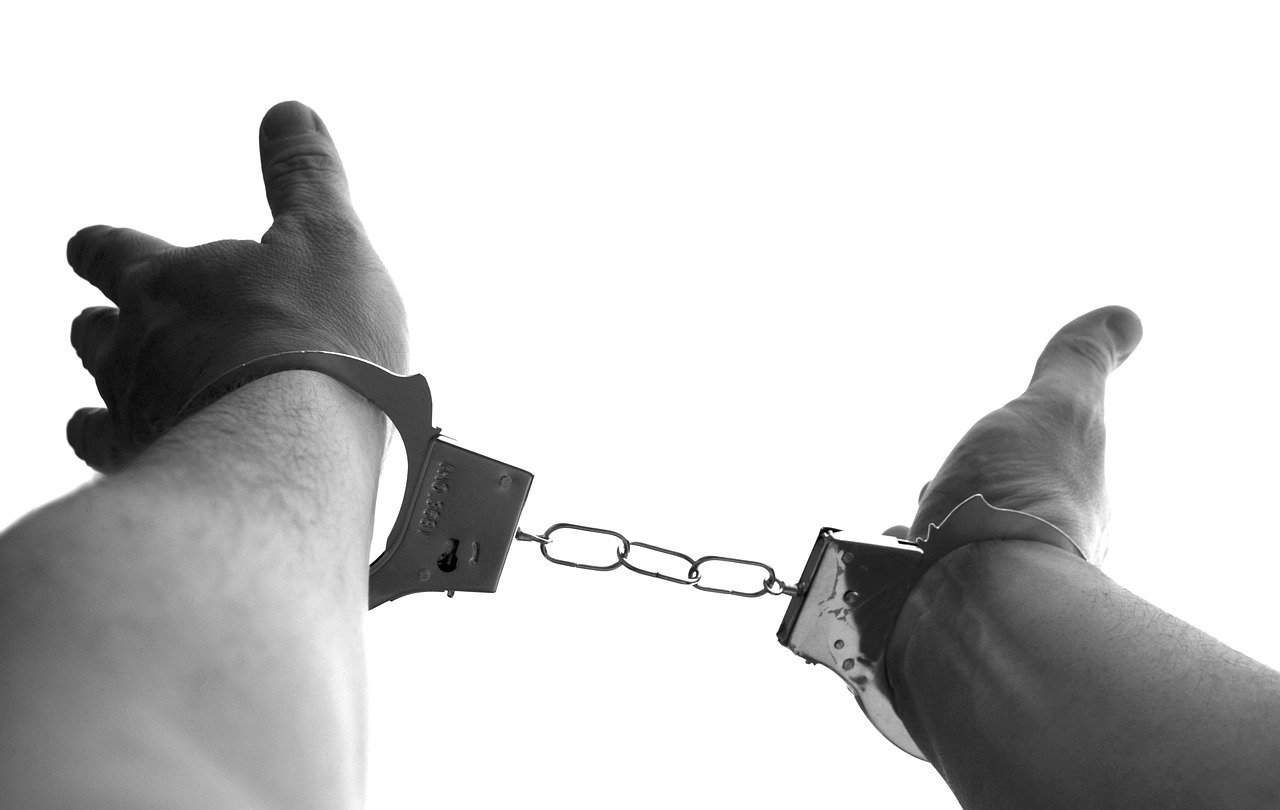 Kecskemét, May 18 (MTI) – Suspected smugglers involved in the deaths of 71 migrants who suffocated in a refrigerated lorry which passed through Hungary and was discovered in Austria in 2015 are to remain in preliminary detention, a court in central Hungary said on Thursday.

Their preliminary detention is necessary because there is a risk that the foreign nationals could flee or hide from the authorities in view of the strict sentences they are likely to receive, the Kecskemét court said in a statement. The suspects have no jobs and no regular income in Hungary, so there is also a risk that they would resume criminal activities, the statement added.

The lawyer of one of the suspects has appealed the decision but in the case of the others the ruling stands unchallenged.

The trial will start in Kecskemét on June 21.

According to the charges, altogether 1,200 people were transported illegally to western Europe between February 2015 and August of the same year on 31 occasions in sealed and crowded lorry compartments, an earlier statement by the court said.

The suspects are 11 men of Afghan, Bulgarian and Lebanese nationality.

Migrants from Afghanistan, Syria and Iraq were among the victims found in the lorry with Hungarian number plates abandoned on the hard-shoulder of the A4 highway near Parndorf, Austria, on August 27, 2015.

The lorry which set off from Kecskemét was driven by a 25-year-old Bulgarian accompanied by a 38-year-old compatriot.