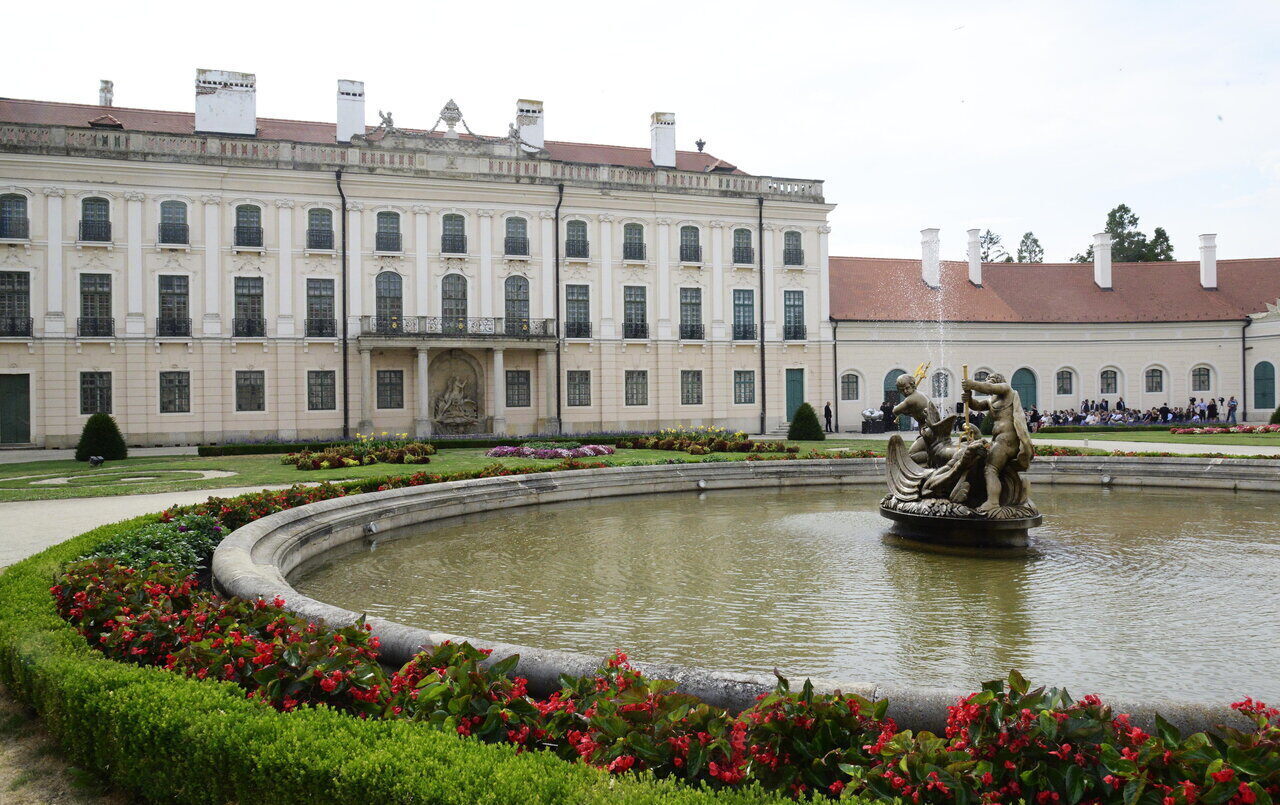 The coronavirus pandemic and associated restrictions resulted in a marked drop in nearly all areas of tourism and catering last year, with preliminary estimates showing a 32 percent fall in revenue by commercial lodgings and catering establishments compared to the previous year, the Central Statistical Office (KSH) said on Tuesday.

The continued increase in guest turnover reported by commercial lodgings in recent years came to a halt last year, with 5.4 million guests spending 14 million nights in commercial lodgings, representing a 58 percent and 57 percent drop, respectively, from 2019, KSH said in a comprehensive report about tourism and catering in 2020.

The proportion of domestic guests increased considerably to 72 percent in commercial lodgings last year as a result of travel restrictions and other protective measures. A total of 4 million domestic guests spent 9.9 million guest nights at commercial lodgings last year, representing 41 percent and 37 percent drop, respectively, from 2019. Around half of the annual turnover resulted from July and August, KSH said.

Hungarians made around 50 percent fewer trips abroad last year than in 2019 and their spending dropped by 58 percent.

KSH reported a total of 31.6 million trips made by foreigners to Hungary last year, a 48 percent decrease from the previous year.