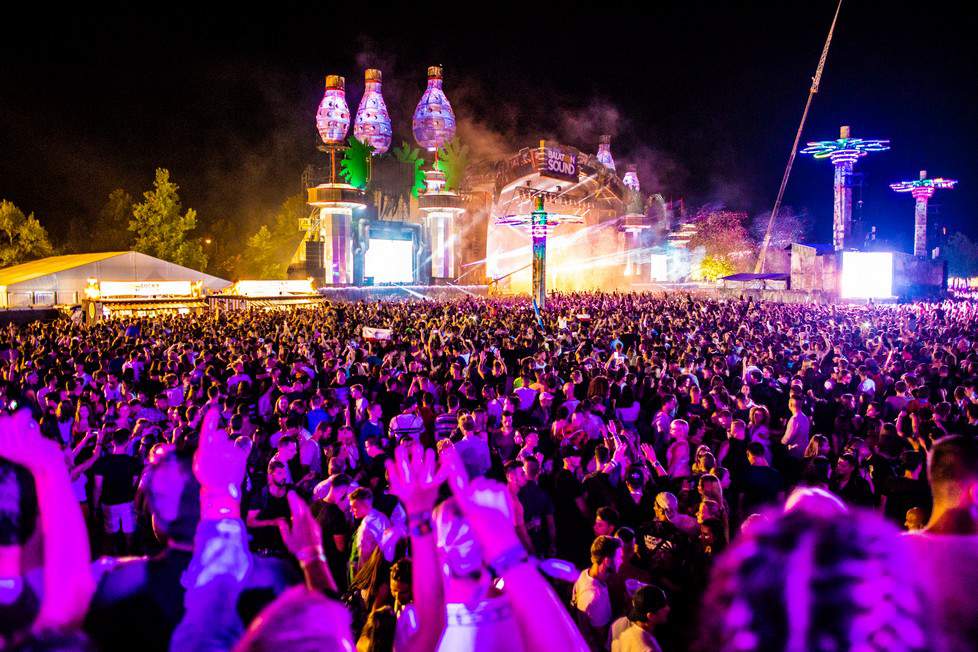 The trio will be joined at Balaton by Atlanta’s forward-looking rapper Future, and Berlin’s unique international artist Paul Kalkbrenner, plus production twin-sister duo NERVO who have risen to stardom with their songwriting skills alone.

Regarded as one of the founding fathers of the future house movement, Don Diablo will join the first wave of talent, with respected DJ, producer and ambassador Hernan Cattaneo also confirmed, along with fast-rising EDM producer & DJ Will Sparks and Timmy Trumpet whose live improvised trumpet solos over dance music have won him an international following.

The 5-day crazy beach party and sister of Sziget festival in Hungary will also welcome the likes of Ibiza residents Sunnery James & Ryan Marciano, and Killy as part of the first wave announcement. The event will kick things off on the 3rd of July, with 2018’s edition following on from a stellar 2017 which saw sets from Swedish duo Axwell Λ Ingrosso, and ‘Remedy’ producer, Alesso.

The 5-Day Balaton Sound Pass gives the full crazy beach party experience at Lake Balaton in Hungary, whilst the 3-day or 4-day option gives fans a chance to enjoy a split of three or four of the main days of the beach festival.

Early bird tickets will go on sale on Monday 10th December at 12pm CET and can be purchased here: https://balatonsound.com/en/tickets/category/entry-ticket

More names to be announced!