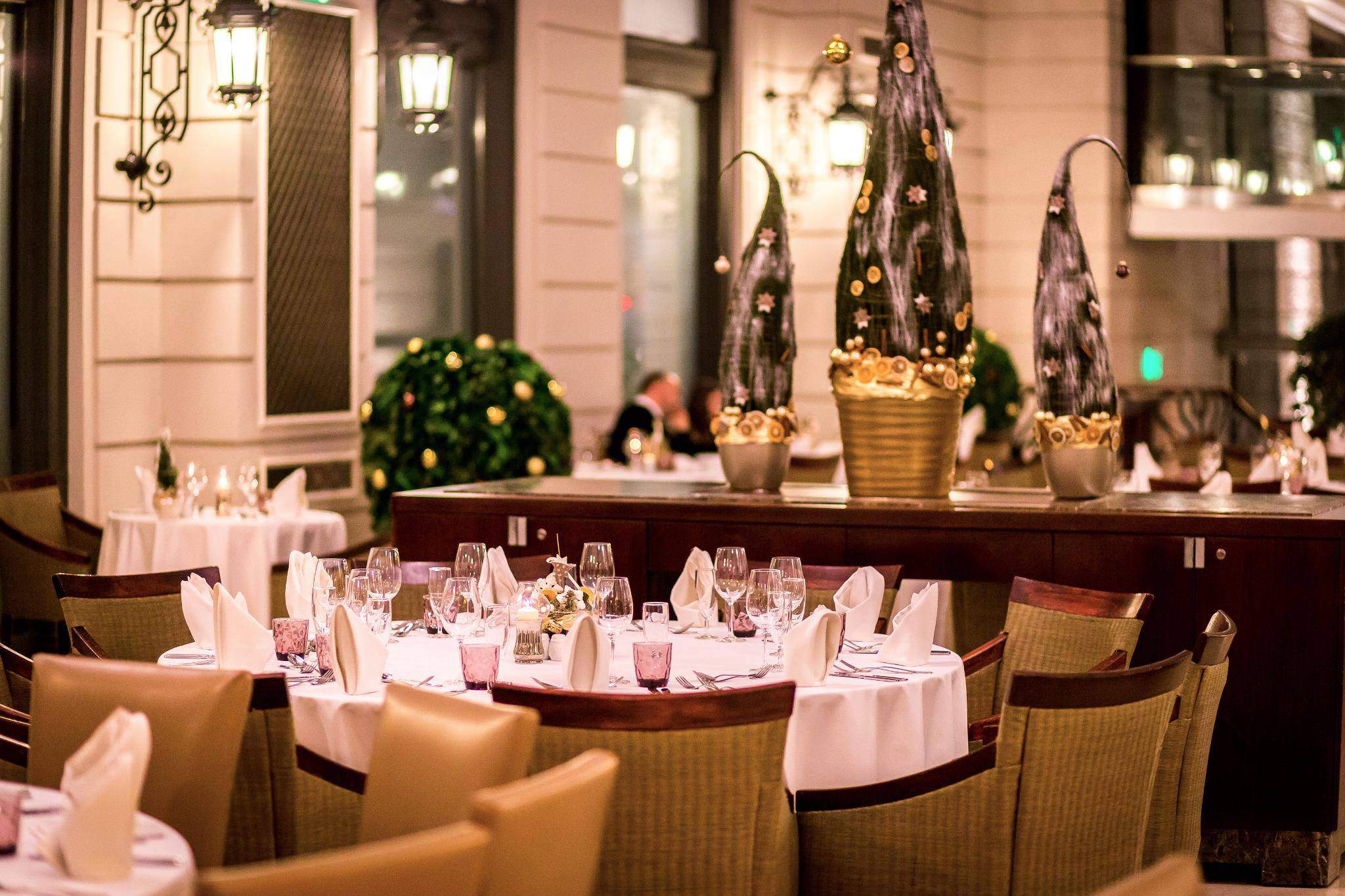 Funzine.hu collected the best places for grabbing a nice meal in Budapest. Whether you crave for a traditional fish soup or for some extraordinary snack, you will definitely find the object of your desire in one of the following places.

Having grown up, opening our presents becomes a less great excitement, year by year. We rather spend time on lusting after Christmas dishes, desserts, and tastes, which, sad, but true, are only really good around this time of the year.

Christmas fair at the Bazilika

One of the most stunning Christmas fairs in Europe opened again this year, on Szent István tér, near the Bazilika. If you yet lack the Christmas spirit, you want to buy Christmas gifts, or just wish to have a nice meal, you should definitely visit the square between the 24th of November and 1st of January. Here you can also ice-skate or watch the 3D show displayed on the building at night. Is it cold outside? No problem, warm yourself up with a cup of mulled wine or hot chocolate. 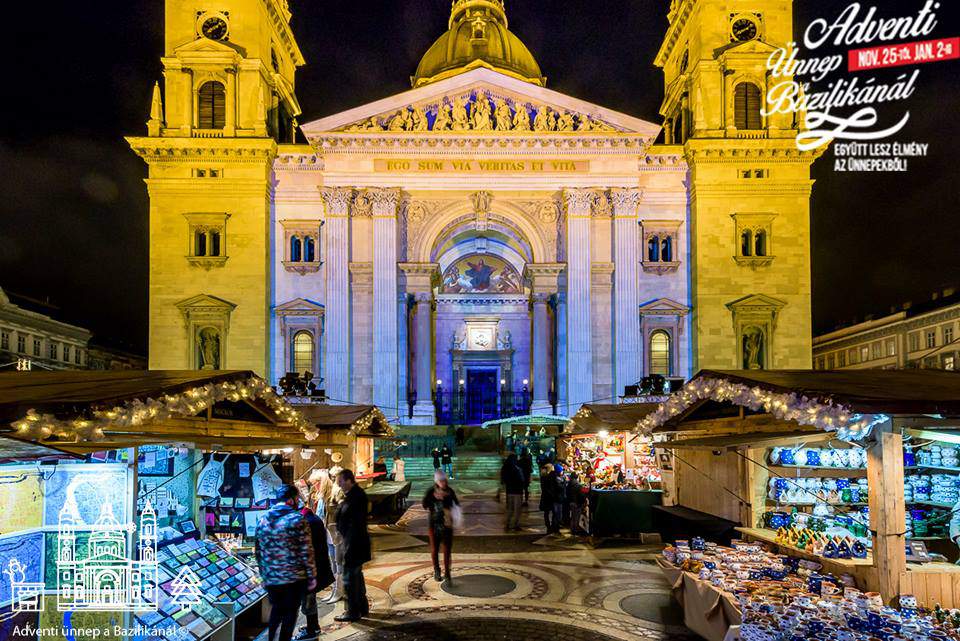 The restaurant that mixes past with future, and the Hungarian cuisine with the French. ARAZ Restaurant is a truly special representative of the gastronomic scene in Budapest. The restaurant, located in the city centre, awaits visitors with special festive menues on the 25th and 26th of December, between 12 pm and 3 pm. The Christmas brunch offers an all you can eat-service, accompanied by live music. We can try such exquisite dishes as beef stew with French red wine, chanterelles cream soup with seasoned croutons, Kaiserschmarrn with plum chutney. The breakfast costs 7,490 HUF per head. 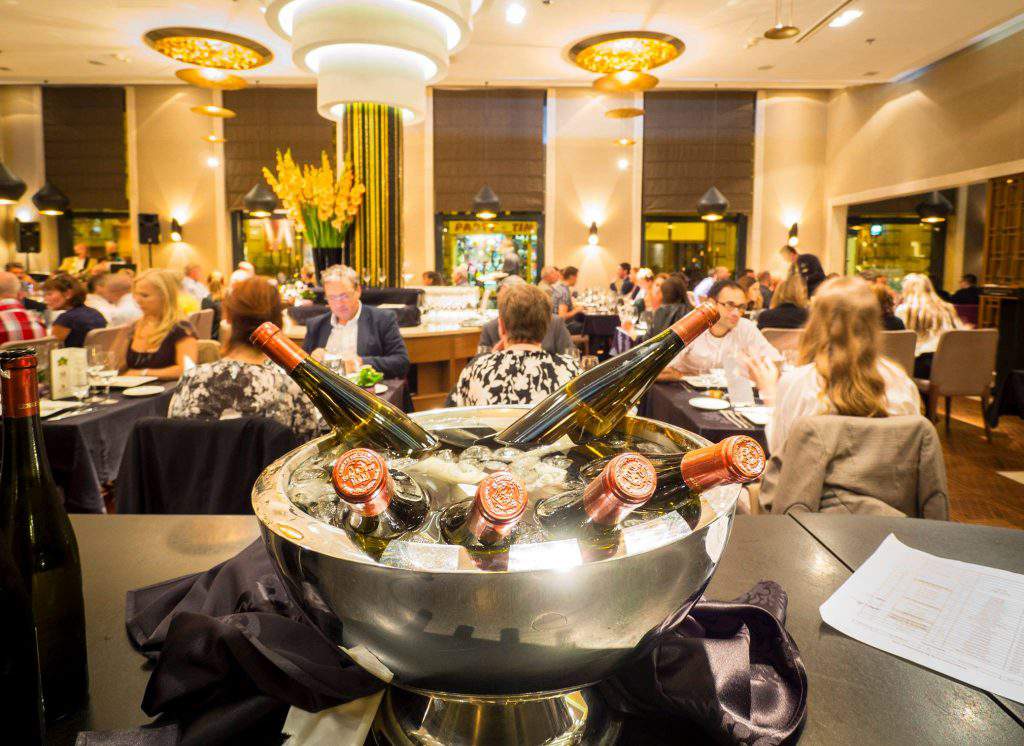 Corinthia Hotel Budapest for getting the spirit

We must not forget to mention the Brasserie & Atrium Restaurant’s buffet lunch series encompassing the whole festive season, combined with adventures, during which on Sundays characters from The Beauty and The Beast will join us. Each event is a new chapter and a new atmosphere, with themes like lighting a candle, the visit of Santa Claus, the presentation of Alsace’s cuisine, or the warmth of home. Furthermore, Christmas is almost here. On Christmas Eve and during the holidays the fairy tale will continue and our favourites will be by our side during the feasts. 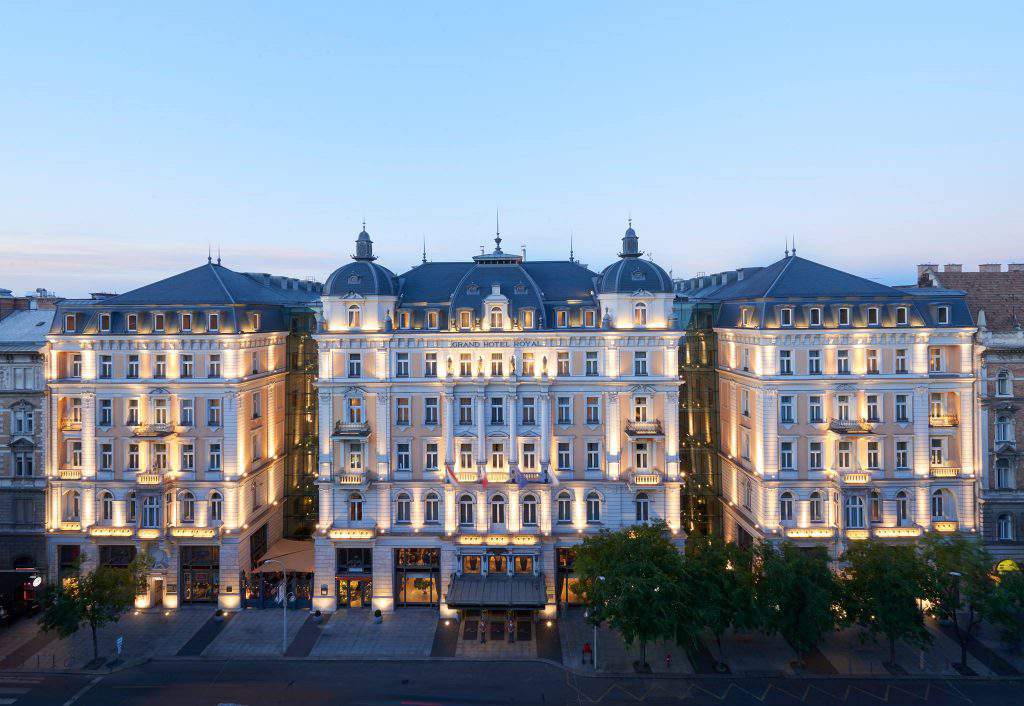 Celebrate the arrival of the New Year in Baalbek with a traditional Lebanese gala dinner on the evening of the 31st of December. During the festive night, which we can spend on one of the most imposing buildings of Budapest, we can try mezze foods (a food similar to the Spanish tapas, usually served in porringers), such as hummus or kibbeh; tasteful soups, meat dishes and seafood, and, of course, delicious desserts. The belly dancers and musicians performing during the evening are just the cherry on top. The evening costs 99 eur plus services fee, but the experience is unforgettable for sure. 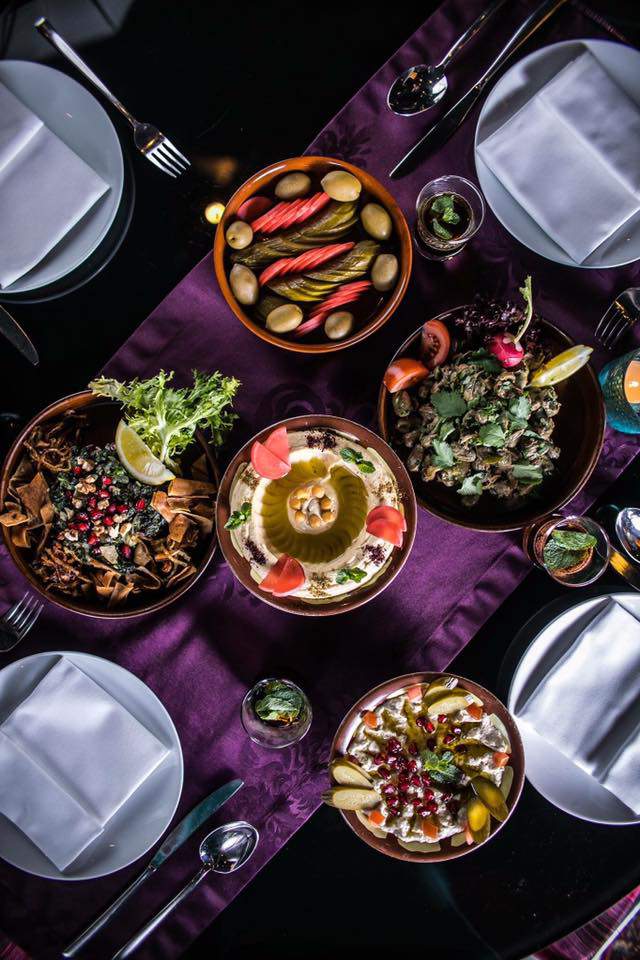 Say goodbye to 2017 in style on the Budapest Jazz Club’s New Year’s Eve Gala Night. The host of the night will be Roland Kaszányi, not only a genuine showman but an even better magician, who will probably enchant the guests with his sense of humour and spectacular magic tricks. On the 31st of December the duo of Myrtill Micheller and Tibor Pintér, the music group Elsa Valle y sus Hermanos and Balázs-Balázs-Kiss-Lakatos Quartet will perform. After 11.30 pm, DJ FunkFred will entertain the audience until dawn with jazz-funk oldies such as James Brown or songs from the Earth, Wind& Fire. Between 9 pm and 11 pm, sandwiches, tapas and soups will be served, and at midnight, guests can have the traditional stuffed cabbages. 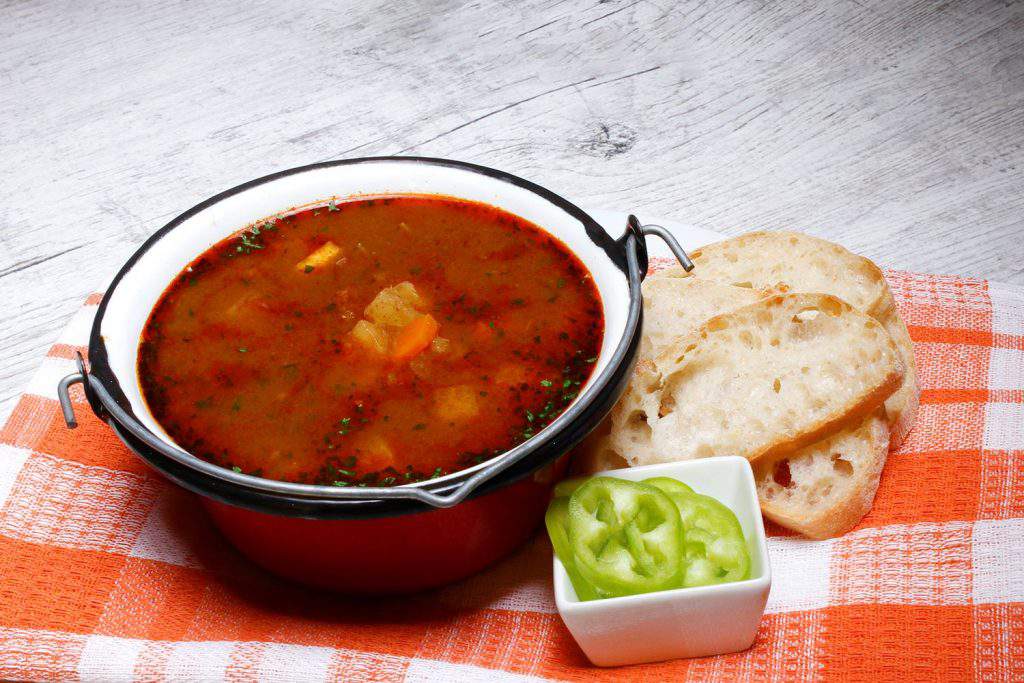 For those who prefer celebrating with their beloved ones in a cosy, quiet place, Grill Mánia is the excellent choice. Here you can enjoy tasty meats grilled on charcoal. Guests can pick from numerous grill specialities, ranging from lamb chops, chicken and hamburgers to burrito and vegetarian dishes. Thanks to the wide range of menu, each member of your company will find something they fancy. 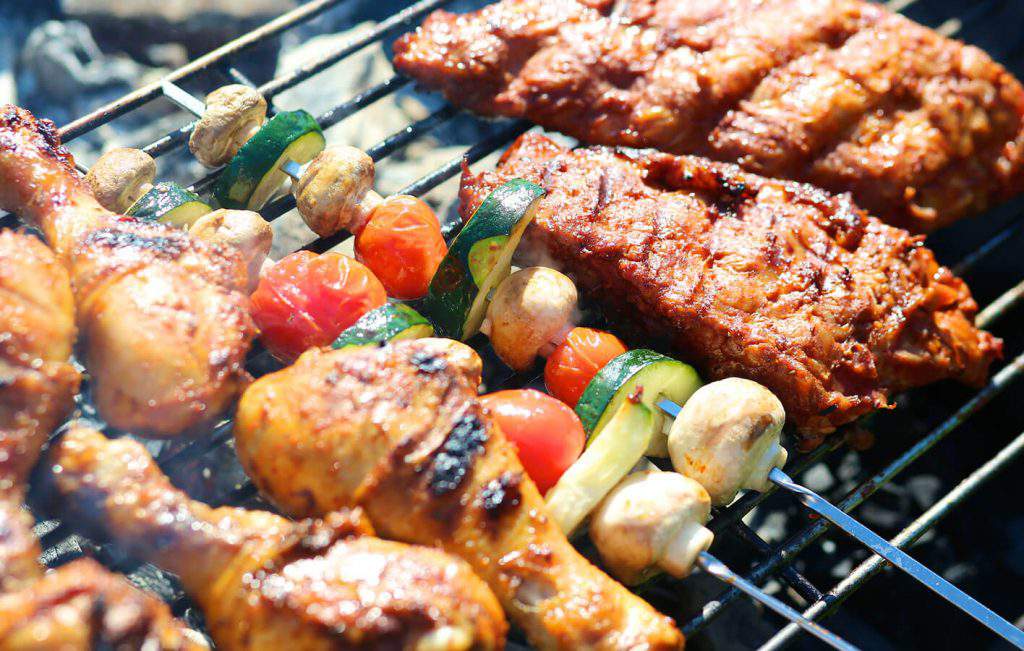 Gundel Restaurant is said to be one of the most tarnished restaurants in Budapest: it has been serving guests since 1894 in the heart of Városliget. The menu includes traditional Hungarian dishes, French specialities and the famous Gundel recipes such as medallions of tenderloin of veal or the classic Gundel pancake. In case you seek a place where outstanding gastronomy is paired up with a unique atmosphere, you have found the one. Gundel Restaurants is prepared for the festive season with an exceptional menu between 25th and 30th of December, but a New Year’s Eve party will be organised too and a special New Year’s menu will be offered in the first weeks of January. On the gala dinner on New Year’s Eve a dinner of 7 courses will be served with wines, live music and a magic show, Bálint Gájer’s swing’n’pop performance and many more. 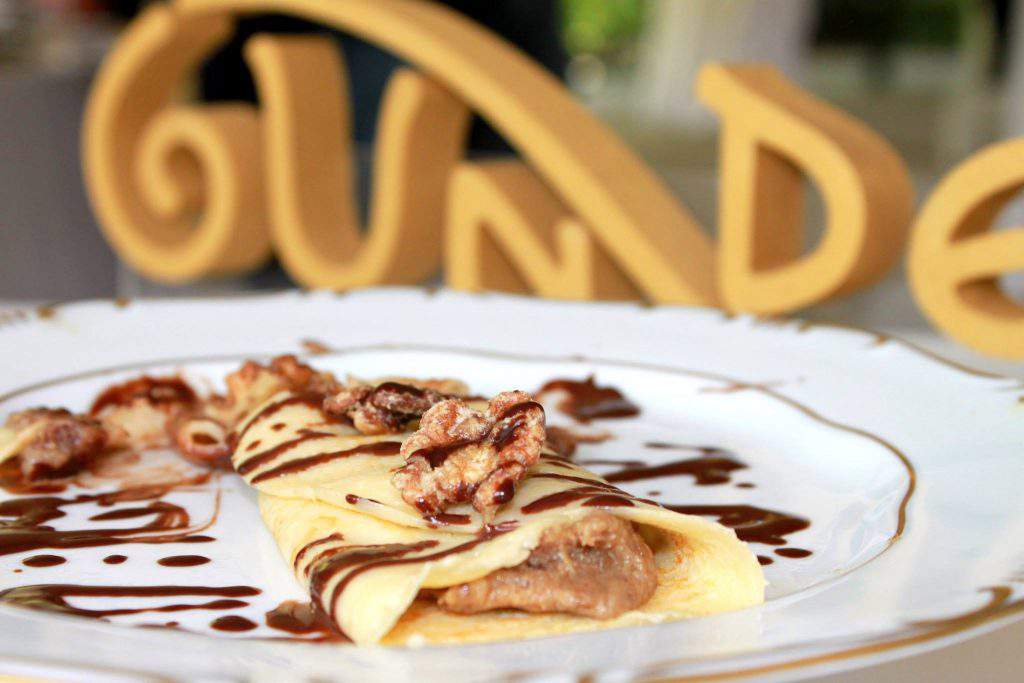 Surprise yourself with an exciting culinary journey on the 31st of December! Nobu Budapest will take you all around the world without a passport: its eight-course menu was inspired by Honolulu, Malibu, Miami, Hong Kong, London, Dubai, Tokyo, and Mexico City. The exotic and at the same time unforgettable night starts at 9 pm, during which, besides delicious dishes, live Latin music by Mai Rumba group awaits you! 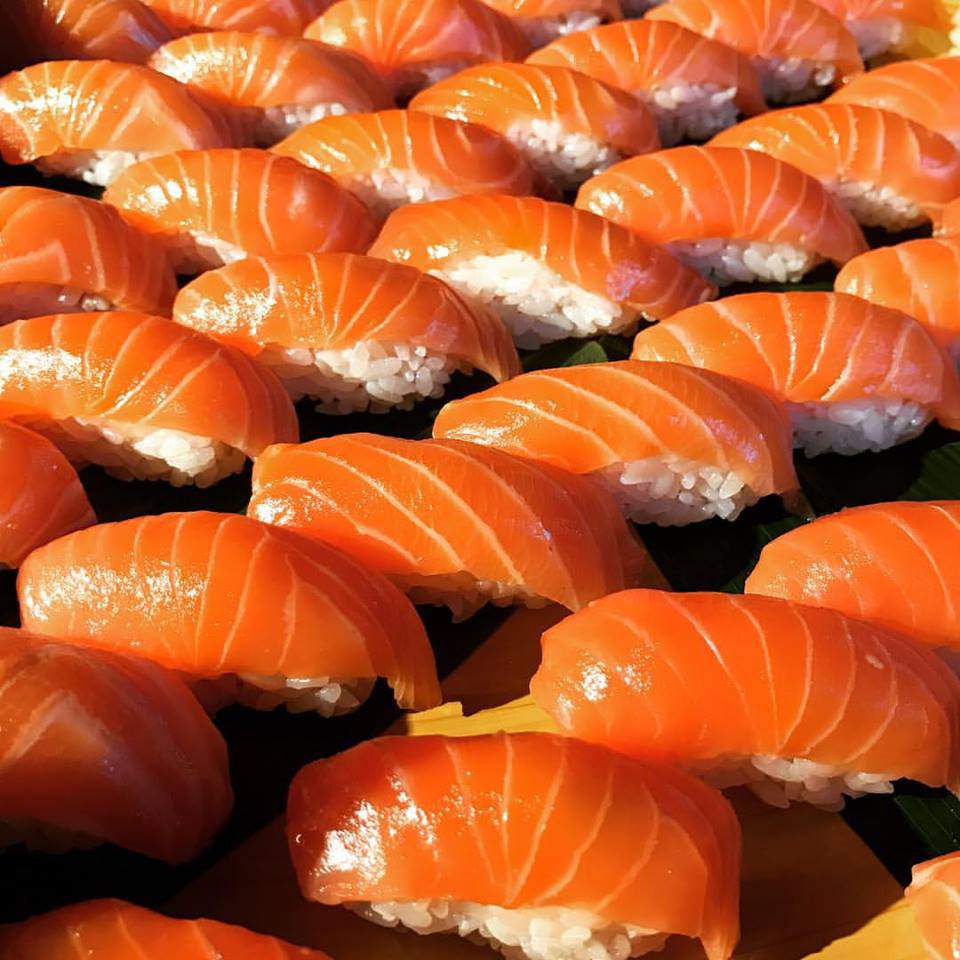 After a pleasant evening stroll around the illuminated building of the Bazilika or the Parliament, there is no better place for getting warm than Tulipán Bistro with a mug of mulled wine or hot chocolate. The restaurant has been operating since 1964 in Nádor utca. We can enjoy the dishes of traditional Hungarian cuisine in a friendly atmosphere. On the menu we will find simple but delicious foods and wines from local wineries.  On the 31st of December, Tulipán Bistro will offer traditional New Year’s Eve dishes, such as lentil dish. 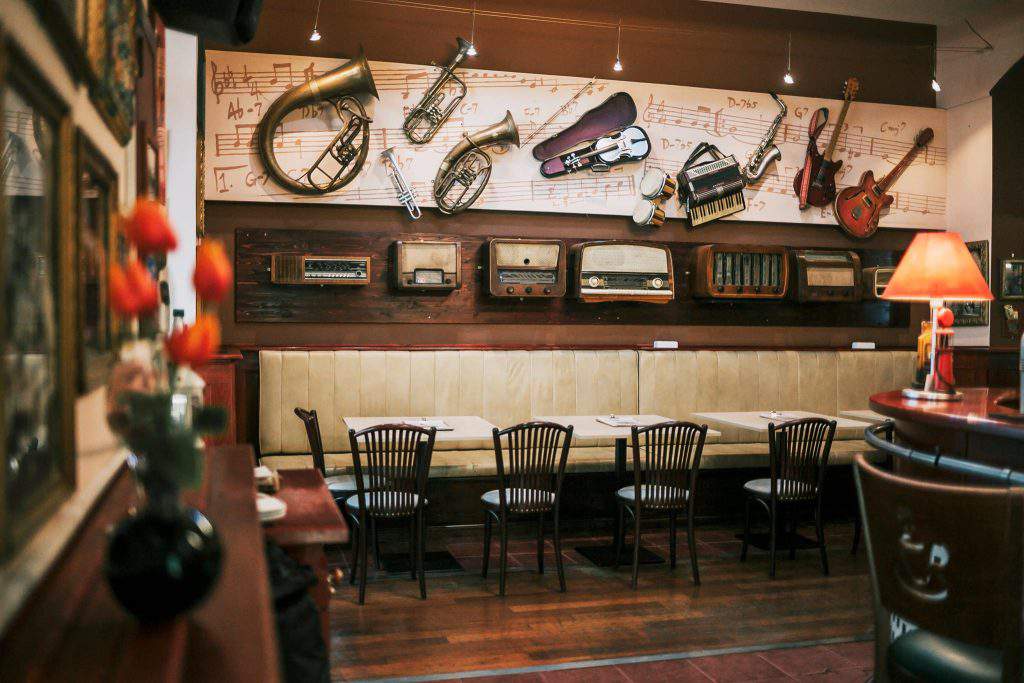