Breaking – government to extend the state of emergency in Hungary! 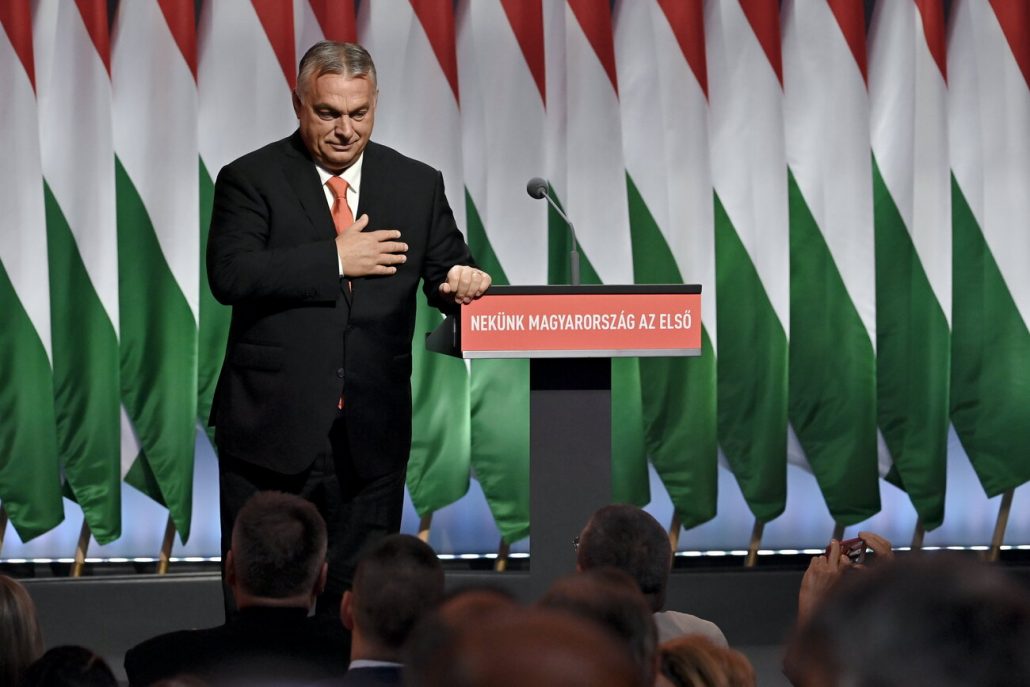 Deputy PM Zsolt Semjén submitted a bill extending the state of emergency in Hungary until June 2022 because of the coronavirus epidemic. He argued that the government needs the extension because of the growing number of new infections.

If the parliament, where the government parties have a supermajority, accepts the bill, the following measures remain in effect – 168 óra said.

Do Hungarian authorities hide the most crucial COVID data?

Today PM Viktor Orbán said that the government is committed to its “endless” fight to keep public utility prices low and the upcoming elections will not change those efforts, Prime Minister Viktor Orbán said at a ceremony marking the 15th anniversary of the Nézőpont Institute on Wednesday – MTI reported. “There is us who reduced utility fees and work to keep them low and then there are others that say that it is not reasonable and we should let the market regulate,” the prime minister said. He warned that if the principles in “liberal textbooks” became government practice the cost of living could rise.

in view of the past three general elections.

On another subject, Orbán said that the period after former Prime Minister Ferenc Gyurcsány’s contested 2006 “Őszöd Speech” was “an era of lies” and quoted George Orwell as saying that “telling the truth in such an era is a revolutionary deed”. Nézőpont, founded in 2006, therefore,

“could well be considered a revolutionary organisation,

which dared to say that two and two made four when everybody else trumpeted the opposite,” he said.