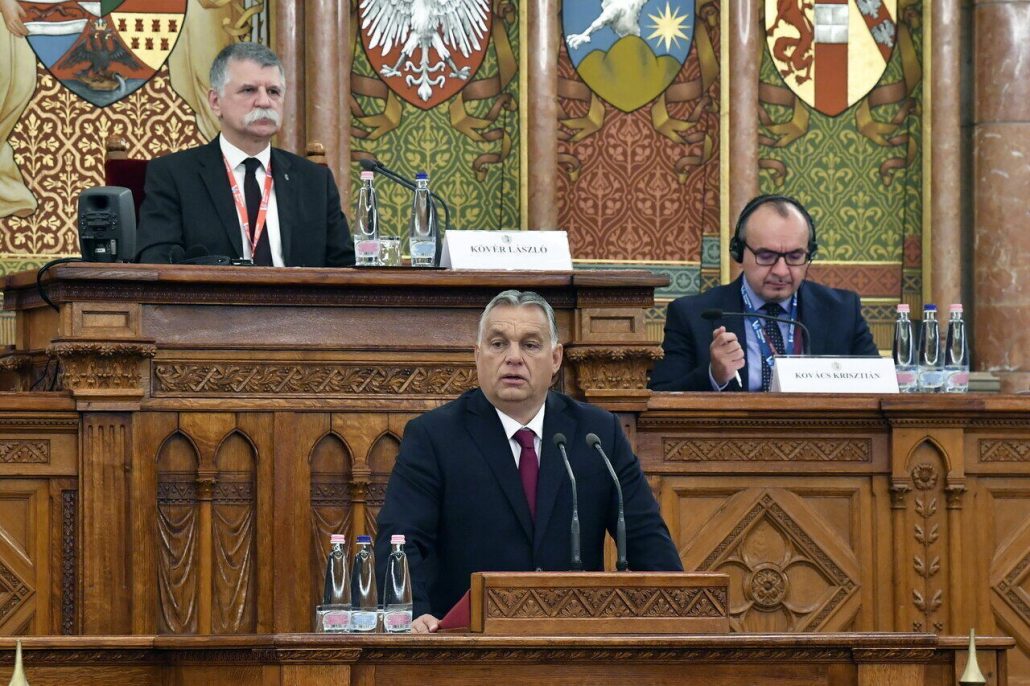 The coronavirus pandemic which threatens human lives has brought about an extraordinary legal situation in all democratic, rule-governed nations, László Kövér, Hungary’s speaker of parliament, told a Council of Europe conference of parliamentary speakers in Athens on Thursday.
Kövér said all states had a sovereign right to act to ensure the well-being of their citizens while keeping legal safety in view. Hungary has managed both during the pandemic, he added.

Hungary’s parliament continued to exercise control over the government during the pandemic with due respect for health considerations, Kövér said, adding the series of restrictive measures which the government took were authorised by parliament.

“The rules of the special legal order introduced during the pandemic were duly specified in the Fundamental Law in advance, with no gaps emerging in the regulations,”

Under the constitution, the government is authorised to declare a state of emergency, though measures taken during that period must be extended by parliament 15 days before they are set to expire.
Guests coming from Romania to take part in Fidesz’s Oct 23 peace march to result in an outbreak?

Parliament has regularly extended its authorisation to the government, retaining the right to revoke it at any time, he said.

From 2023 on, any extension of the state of emergency would require a two-thirds majority in parliament, he said.

Read alsoMinister: Hungary stands with Poland against the EU