The Budapest Prosecutor’s Office of Investigations has pressed charges against a 22 year-old man for preparing to carry out a terrorist act in Hungary “aimed at intimidating European residents”.
The man converted to Islam in a Budapest mosque in June 2020 and became a follower of radical, Jihadist Islam by the spring of 2021, supporting the Islamic State terrorist organisation, the prosecutor’s office said.

He took an oath to the terrorist organisation,

prepared an Islamic flag and displayed it in his home,

and started looking for potential targets for an attack. Between March and May he communicated with people on various online platforms about carrying out terrorist attacks. He received written materials and advice about preparing a pipe bomb and started acquiring the necessary materials to prepare one, ordering a remote controller from a webshop.

He agreed with someone online to commit simultaneous attacks in Siófok,

in western Hungary, and in Budapest with the aim of attracting publicity and intimidating the European public.

The prosecutor’s office has asked the court to hand down a prison sentence, excluding the possibility of a suspended sentence. The man is currently in custody. 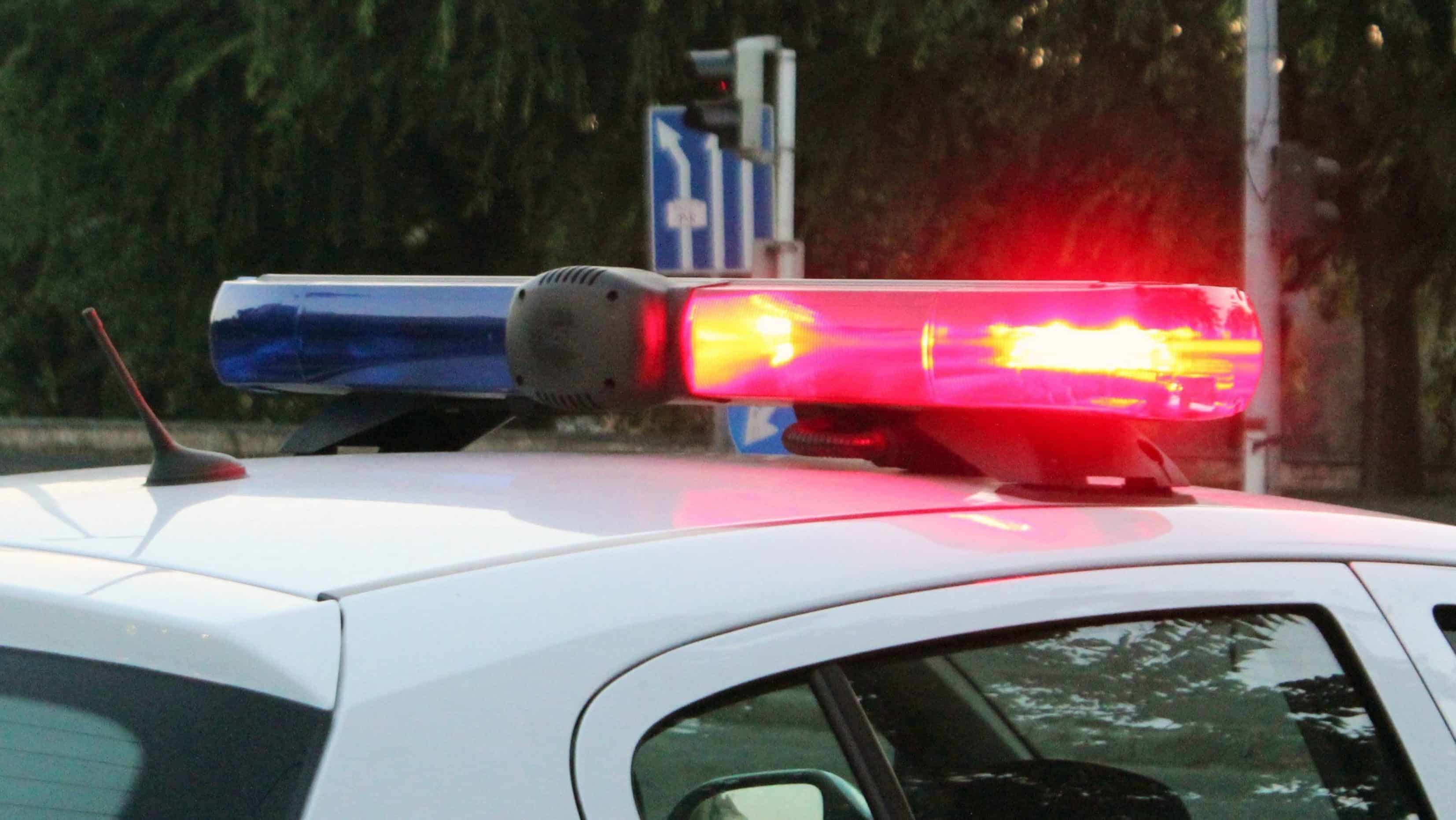