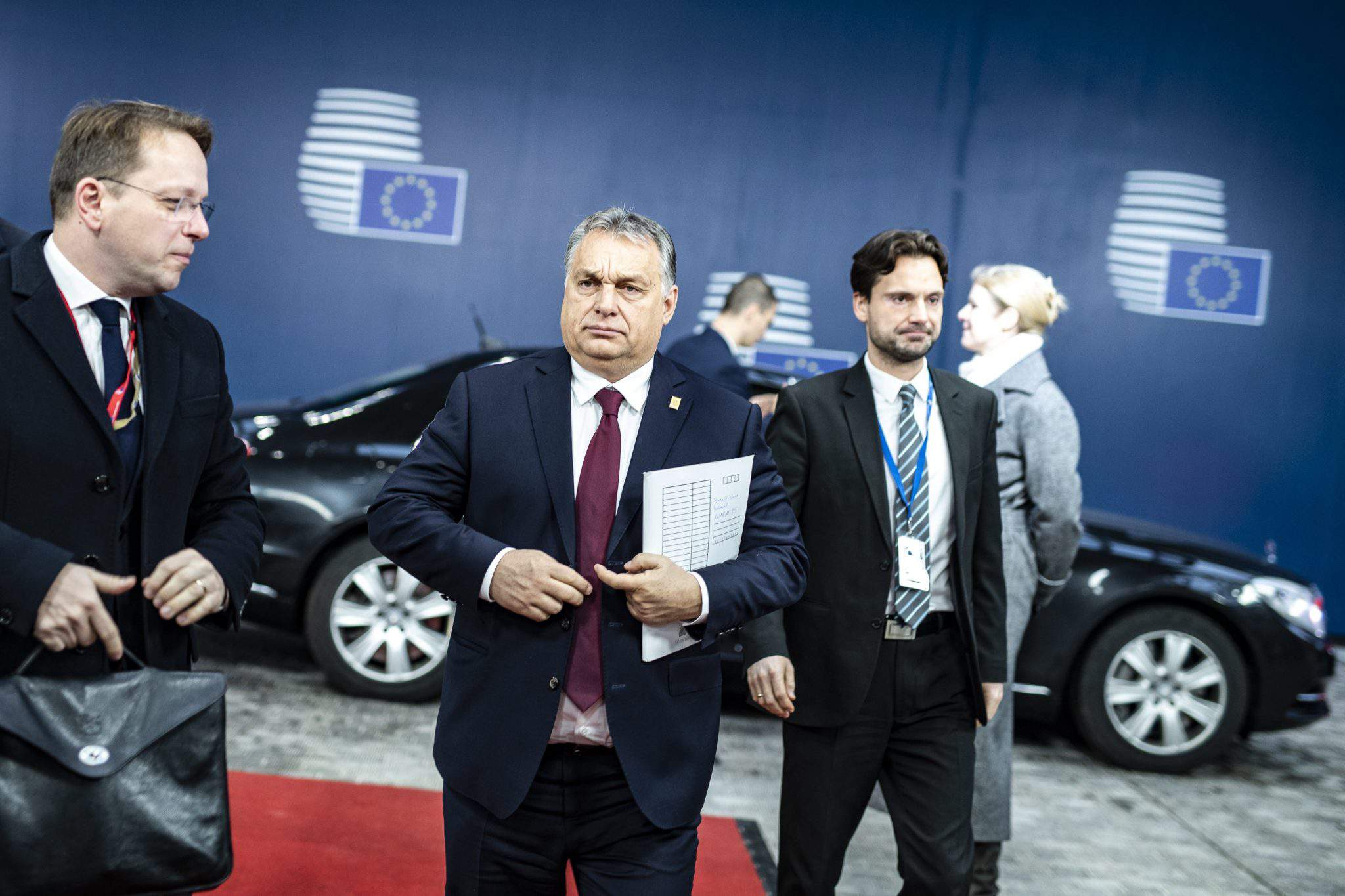 Prime Minister Viktor Orbán bemoaned the endorsement on Sunday by EU leaders in Brussels of the Brexit withdrawal agreement, calling the day “a real Black Sunday” and “a sad day for the European Union”.

Speaking in Brussels, Orbán told public television news channel M1 that Hungary had tried to convince the UK to remain in the EU, even intervening in the Brits’ campaign, but to no avail.

“Now we have no other choice but to acknowledge the decision that has been taken,” he said.

The UK’s divorce is a “great loss”, Orbán said. In addition to the political and economic loss for the EU, the UK, which is a rich country, will also take much money with it, he said, adding that Hungary would have got more money from the EU budget in the coming years if the UK had stayed.

He said the EU’s current leadership bears responsibility for Brexit, electing a European Commission president to whom Brits were opposed and letting in migrants while failing to keep the United Kingdom in the bloc.

The responsibility of these leaders will be one of the most important issues weighed when the five-year mandate of the European Parliament winds up in the spring, he added.

Orbán said the Hungarian government’s goal of protecting the interests of Hungarians working in the UK had been achieved. “Those Hungarians who are in England today, they’re safe, their situation has not worsened,” he said.