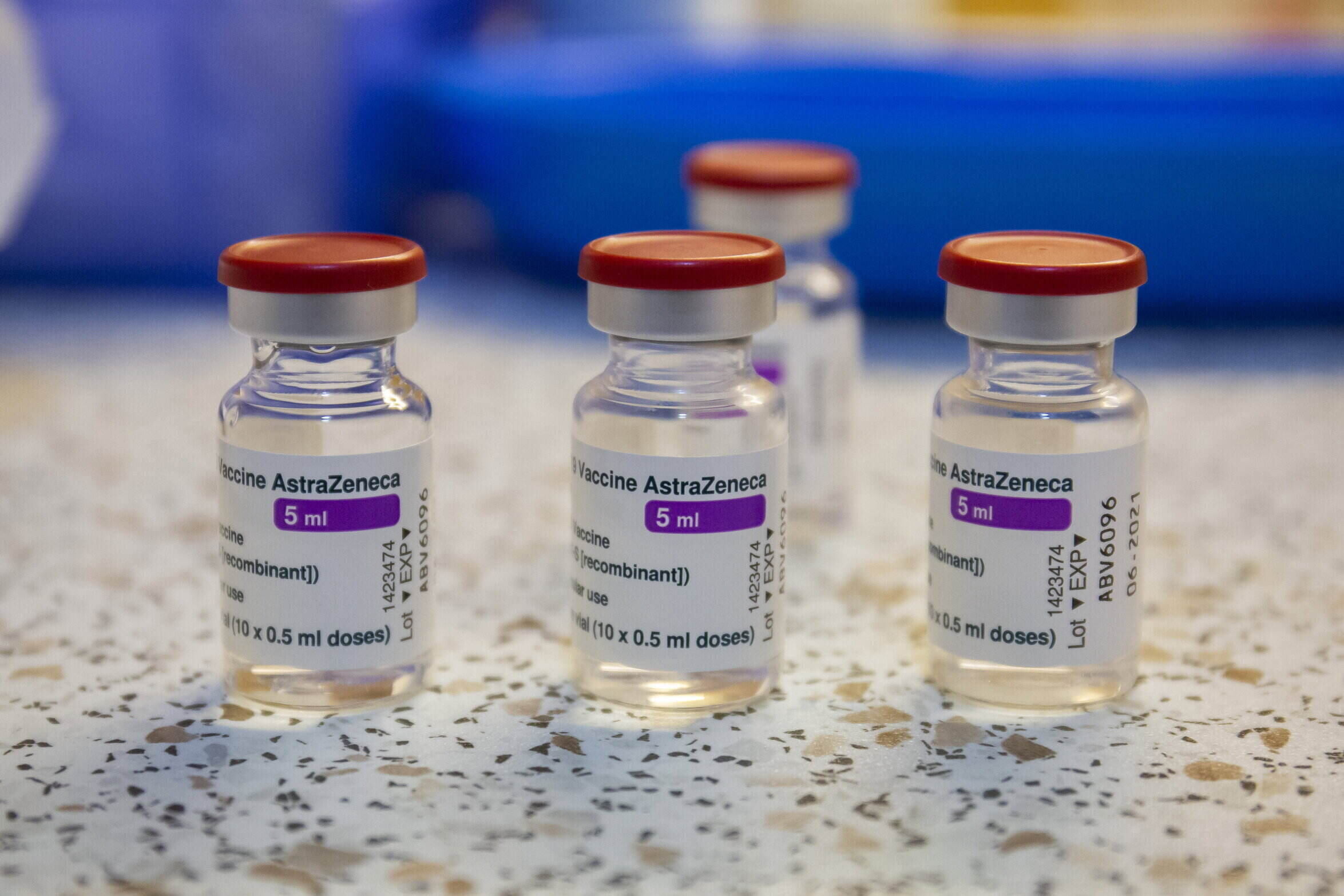 Britain denied an accusation on Wedneday by the European Union that it had banned exports of COVID-19 vaccines, and summoned an EU diplomat to complain.

Britain, which quit the EU last year, has provided vaccine doses to more than a third of its population, far outpacing the 27 remaining EU members.

They, in turn, have been casting blame on drug companies for failing to meet delivery targets, including AstraZeneca, which makes COVID-19 vaccines both in Britain and the EU and has declined to divert British doses to the bloc to meet a shortfall there.

The EU says it has allowed millions of doses of Pfizer vaccines, which Britain does not make, to be exported there.

On Tuesday, European Council President Charles Michel said Britain, like the United States, had “outright” banned exports of vaccines produced on its territory.

London says it has no such ban, and credits the success of its vaccine programme to strong negotiations with drug companies last year and early investment in supply chains. EU officials say London has effectively prevented exports of AstraZeneca vaccines by invoking a clause in its contract that requires the company to fulfil Britain’s order first.

British Prime Minister Boris Johnson told parliament he had to “correct” Michel’s suggestion. His government had “not blocked the export of any single COVID-19 vaccine or vaccine components”, he said.

The foreign office said it had summoned EU charge d’affaires Nicole Mannion “to discuss the issue of incorrect assertions in recent EU communications”.

Asked whether Britain was using its AstraZeneca contract to effectively block exports, a spokesman for Johnson said: “The movement of vaccines and their components into and out of the UK is driven by contractual obligations that vaccine suppliers have to their customers.”

After initially saying Britain had imposed an “outright” export ban, Michel later said there were “different ways of imposing bans or restrictions on vaccines”.

An EU official said the bloc had allowed exports of 8 million doses of COVID-19 vaccines to Britain since Jan. 30, and many more earlier. Manfred Weber, head of the largest political group in the European Parliament, told Britain’s foreign secretary to “stop lecturing and to show Britain’s export data.”

The vaccine dispute comes at a time when the bloc and its former member are also quarrelling over Brexit. An EU diplomat said such verbal jousting was “the new normal”.

“With more economic divergence and more competition ahead, pressure on our Brexit agreements will only grow,” the diplomat said.

Last week, Britain unilaterally extended a grace period on checks of food arriving in Northern Ireland from other parts of the United Kingdom, required under its Brexit deal. The move is expected to prompt a legal challenge from Brussels this week, two Brussels diplomatic sources said.

“This was another provocation. It’s not the first, and nobody expects it to be the last. The EU will keep calm and react firmly,” said a second senior EU diplomat 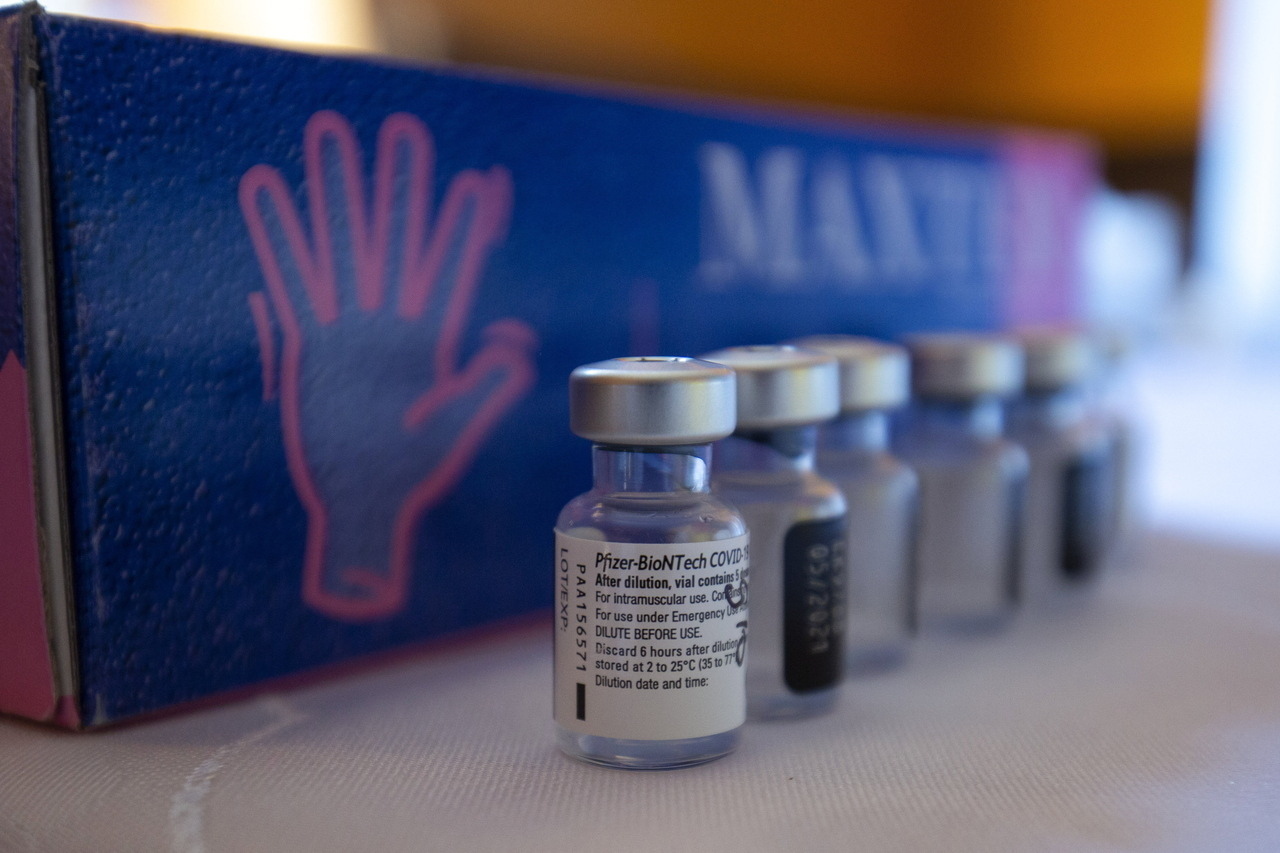