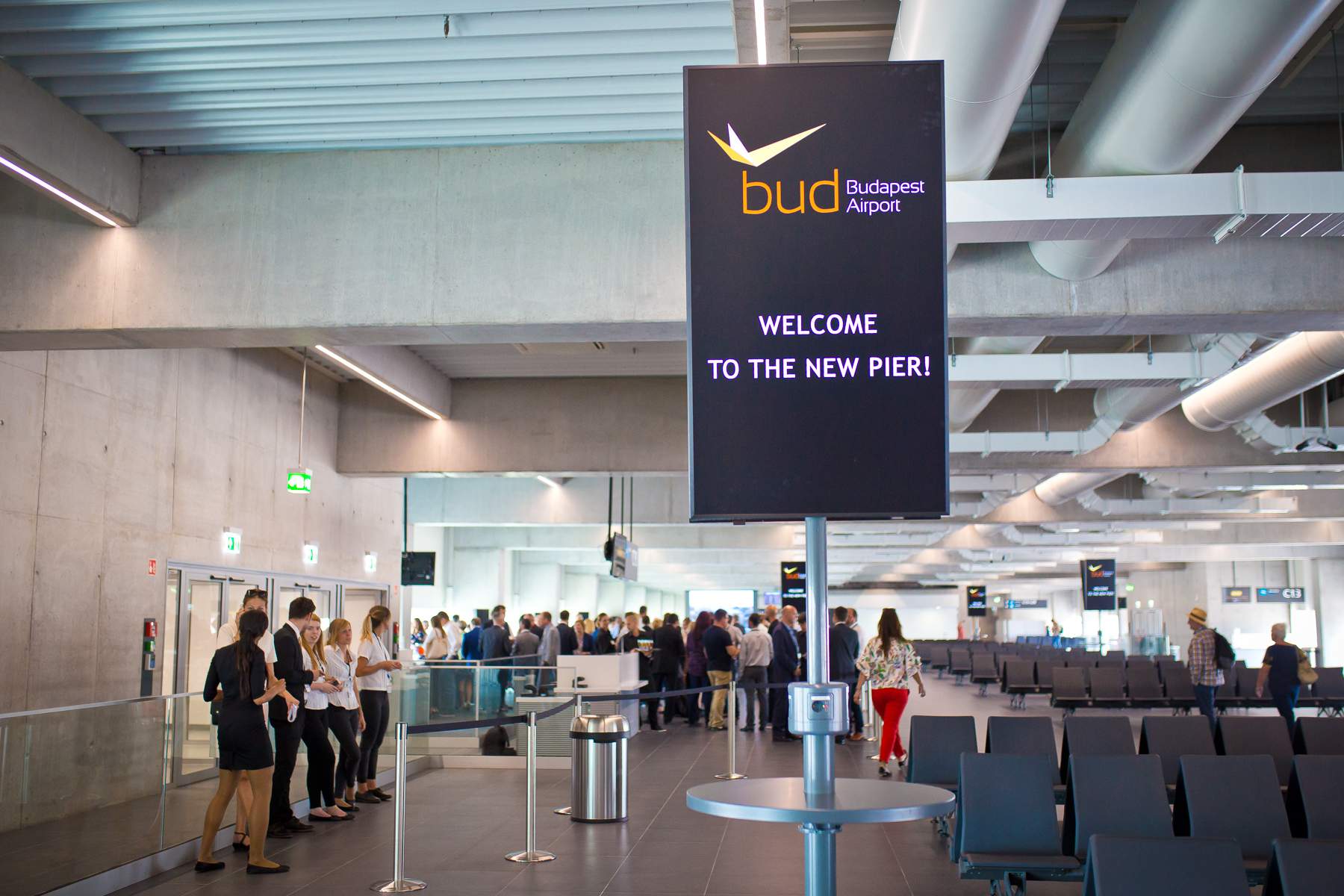 Liszt Ferenc International operator Budapest Airport on Friday said it is replacing its development and communications directors from July 1.

Rene Droese, in charge of property management and cargo at Budapest Airport, will take over from Stephan Schattney as business development director, adding to his tasks at the company.

Droese has worked at Budapest Airport for more than a decade and has over 25 years of experience in property and airport development.

A week earlier, a government official gave a dressing-down to Budapest Airport’s management for failing to complete a scheduled runway maintenance project on time. Due to the delay, traffic at the airport was shut down for about an hour and a half after a piece of concrete came loose on its other runway, read more HERE.

Speaking to daily Magyar Nemzet, Domonkos Schneller, deputy state secretary at the Prime Minister’s Office, called the management “amateurish” and said that comments on the airport shutdown online and on social media had hurt the image of Budapest and Hungary.