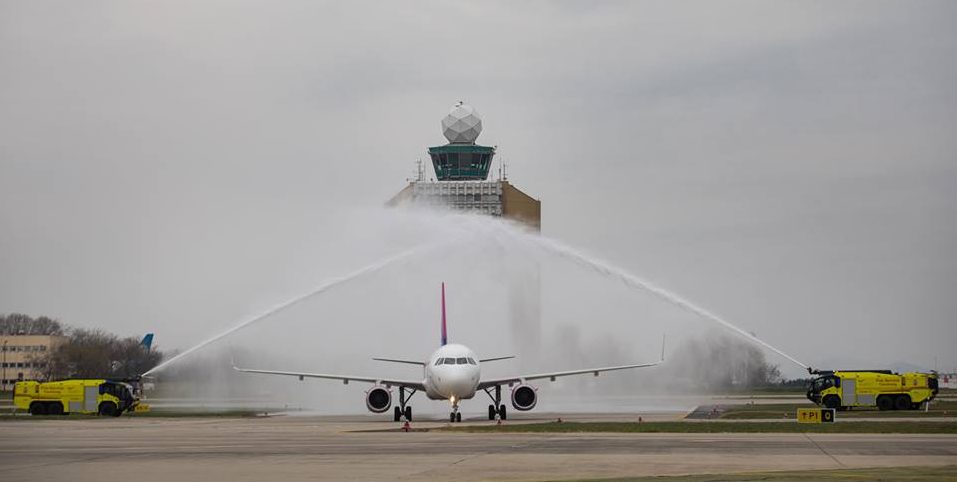 Liszt Ferenc International’s number 2 runway was reopened in the afternoon on Thursday, after an eight-week closure for renovation and the installation of a new instrument landing system (ILS), operator Budapest Airport said.

The most important element of the 1.3 billion forint investment was the replacement of the old ILS with an upgraded system, Budapest Airport said.

According to bud.hu, Budapest Airport is ideally configured in terms of the runway system. The terminal buildings are located in between the two concrete runways; thus, one can be used for landings and the other for takeoffs.

The taxiing distance and time, as well as fuel consumption are therefore all minimized.

Last but not least, aviation safety is enhanced, as aircraft landing and taking off are separated by a considerable distance, and noise impacts for nearby residents are also at their lowest.

The two-month renovation works cost no less than 1.3 billion HUF (approximately 4 million EUR). The most important investment was the replacement of the instrument landing system (ILS), with a most modern and more reliable radio navigation system. The ILS CAT IIIB standard means that it will be possible for aircraft to use the airport when visibility is just 15 meters vertically and 50 meters horizontally, even in thick fog, rain, snow and darkness – if arriving aircraft and their crews are also prepared for this technology. All this considerably enhances aviation safety, and contributes to even better punctuality by airlines.

Utilizing the opportunity presented by the runway closure for the replacement of the radio navigation system, numerous other repair works were also performed along the nearly 4 kilometer length of the runway.

Amongst other things, workers replaced 70 concrete water drainage shafts, replaced the cabling of the lighting fixtures, where necessary, and repaired minor faults in the concrete. Rubber marks burnt onto the concrete were removed and surface markings on the runway, to aid pilots in orientation, were repainted.

“In spite of the changeable weather, which was often stormy and extremely hot at other times, we managed to keep the deadline that we set ourselves, whereby we are reopening runway II in the best quality available today,” said László Eiszrich, the chief technical officer of Budapest Airport. “Aviation safety is our number one priority; more than 150 aircraft take off and land on the renovated runway per day. I would like to thank our subcontractors for their support, they often worked into the night and during weekends, so that we could complete the project by the original deadline,” he added.

Budapest Airport would also like to thank nearby residents for their patience, particularly the inhabitants of Vecsés, who temporarily experienced increased traffic, due to the renovation.