Budapest listed among the world’s best cities to study in! 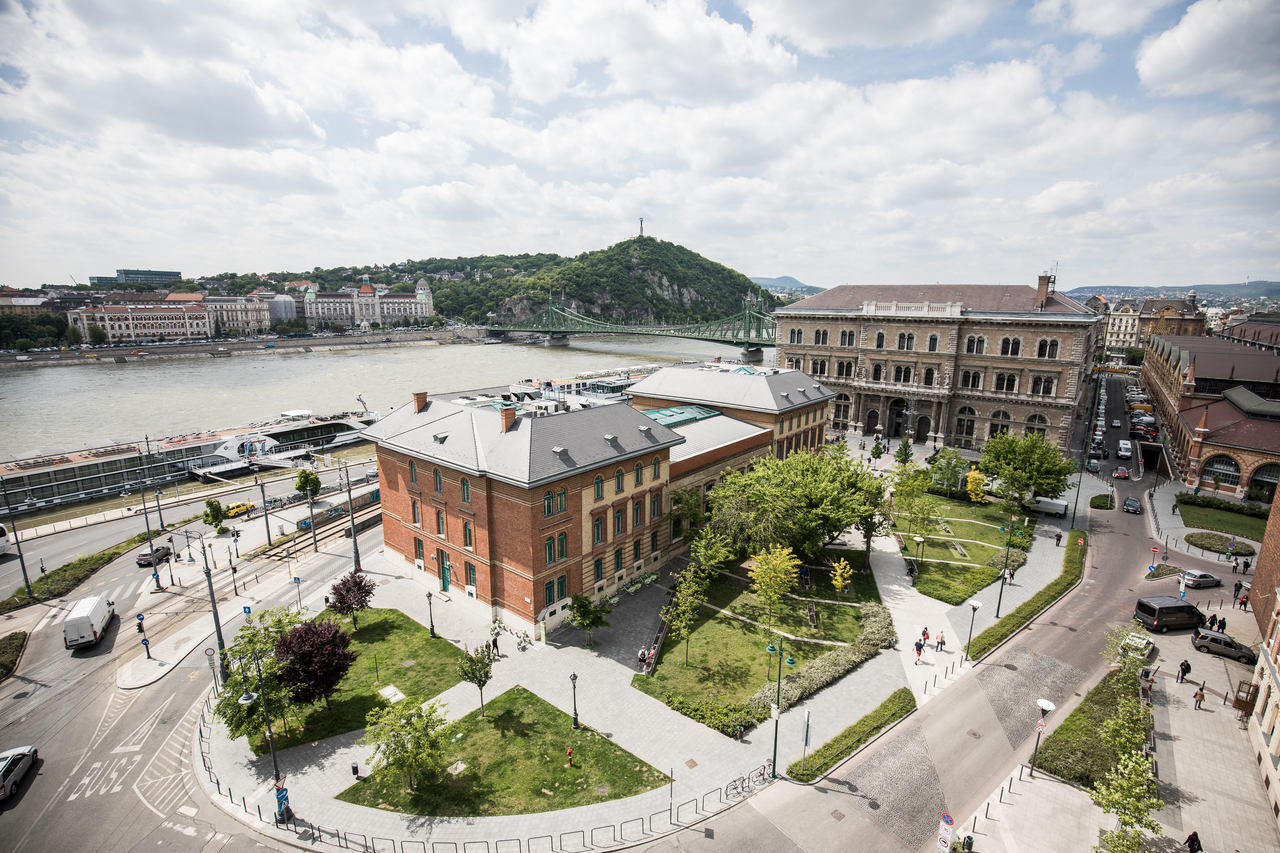 The Hungarian capital made it to the list of the world’s best cities to study in while at university.

Budapest is one of the best destinations you could choose for your holidays. It is cheap (especially when it comes to beers), crowded but not to a suffocating extent, has a vibrant nightlife all week long, and, most importantly, it is absolutely stunning.

Quacquarelli Symonds, a British company specialising in the analysis of higher education institutions around the world, just gave us another reason as to why you should come and check out the Hungarian capital.

Budapest was chosen as one of the Best Student Cities 2022 in the world.

The city occupies the honourable 58th position out of 200 cities ranked based on several factors.

From the region, only Vienna and Prague acquired a better ranking.
The list made public on Wednesday is again led by London, Munich, Seoul, and Tokyo. From the Eastern European region, Vienna had the best scores, where the universities attract more and more Hungarian students year by year.

There are 35 higher education institutions operating in Budapest, among which three are included in the Top Universities in the World 2022 list

(ELTE, BME, and Corvinus). Moreover, many universities offer the possibility of studying in a foreign language, usually in English, French, or German.

Even though the 58th position is an amazing achievement both for the city and the country, it is a bit bitter. During the past years, the Hungarian capital used to rank somewhere between the 43rd and 56th positions.

This drop can be the outcome of the sudden increase in prices over the past year. Nevertheless,

Budapest is still the 8th cheapest student city in the world,

which was one of the deciding factors when drawing up the list, highlights eduline.hu.
The average yearly tuition fee at a Budapest university is around 3,600 dollars (3,000 euros). According to QS’s calculations, an average student can live on 600 dollars a month, without including rent. The creators of the list did thorough research, as Sziget Festival, ruin bars, museums, and thermal baths were all used as appealing factors.

Why is Budapest the only Hungarian city ranked by the company when the country has several famous universities in many cities educating future generations? First of all, QS only considers cities where the population exceeds 250 thousand. Second, the city needs to have at least two universities that made it to QS’s latest world ranking.
Debrecen was very close with its 200 thousand inhabitants, however, no city other than the capital could comply with the second criterion. Almost all big cities went through an integration process in the early 2000s, which resulted in the setting up of one big institution in most of these cities.

Many factors were taken into consideration when drawing up the final list: the world ranking of institutions operating in the given city, the “mix of students” (the proportion of foreign students, for instance), employment activity, affordability, or even general circumstances, such as public security or the level of air pollution. The company even considered the corruption index of Transparency International. 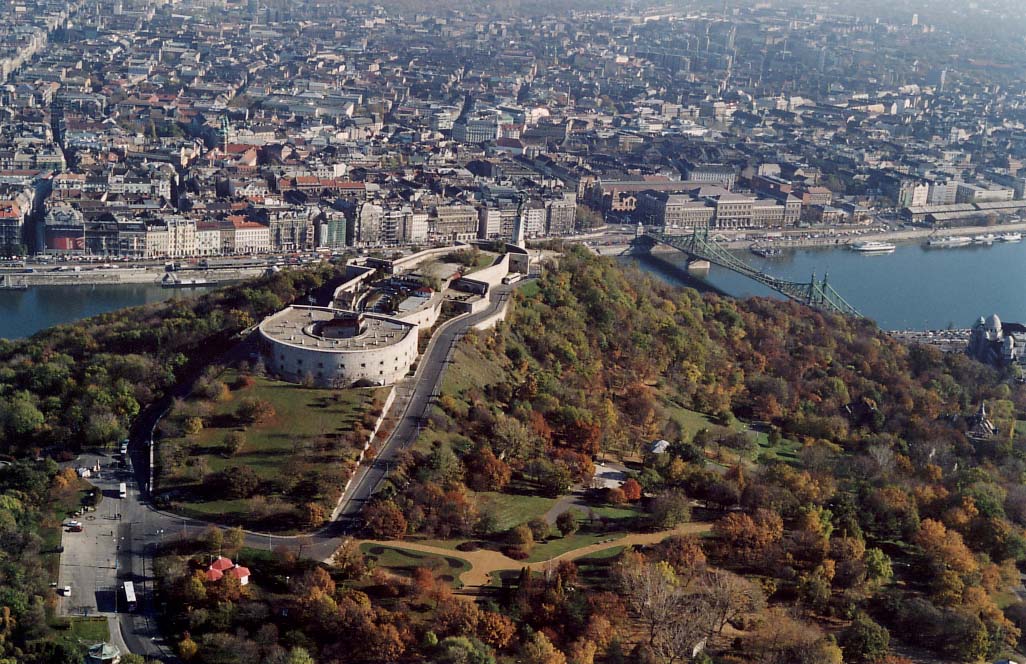