AirAsiaX is to launch flights to Budapest?! 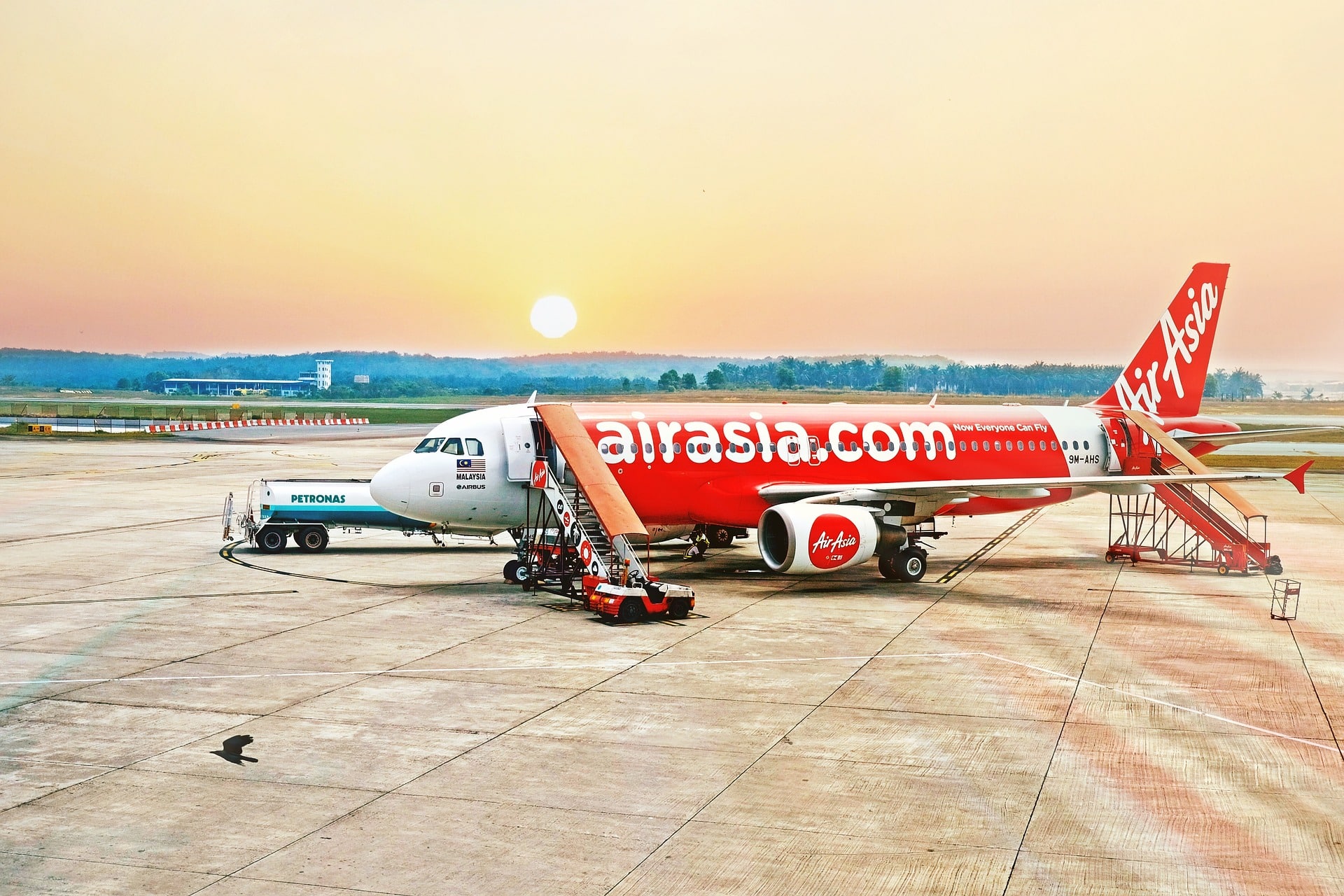 AirAsiaX is planning to re-launch its European flights by the beginning of next year – announced by the airline’s CEO, Tony Fernandes.

As theedgemarkets.com describes, the low-cost airline has already requested the approval of the relevant authorities to start flights from Bangkok to Europe. The idea is supported by Don Mueang International Airport of Bangkok as well.

As turizmus.com describes, European itineraries are planned to get realised by Airbus A330-900neo aircrafts that will soon arrive at the airline’s fleet. This is not the first time when the company intends to operate a flight to Europe. In January 2012, their flight to London was stopped due to increased fuel prices and taxes; since then, they have been planning to return.

In 2017, turizmus.com already reported that Asia’s largest low-cost airline was expanding to Europe and North America.

Recently, it has been also added that besides Prague and Warsaw, Budapest would also be included in the airline’s flight network. Even though the Hungarian market is small, Budapest is a valuable low-cost hub, which would open up further opportunities for the airline.