The Hungarian Police have raided a Budapest-based nightclub where the owners tried to rip off foreigners.

The operation took place on the night of the 28th of October with the cooperation of several authorities, writes 24. According to their information, the Police have raided a club in Erzsébetváros, Budapest, where in the past couple of months, several reports have reached the authorities regarding overpriced and overbilled items being sold to foreigners.

During the raid, the suspects were caught red-handed when the employees tried to charge a German citizen 212,000 forints, or approximately €590, for drinks even though the man only ordered a single cup of coffee, police.hu reports.

When the German man heard the price, he attempted to negotiate it, but the employees then threatened the customer. They told him that if he did not pay the bill, they would call the police on him. They also added that the foreigner man would not only have to pay for the proceedings but also for the interpreter.

After the police raid, the German man confessed everything to the policemen. The foreigner said that two women lured him into the club and kept ordering and serving him drinks without his consent. He also said that he was not allowed to drink alcohol since he had a pacemaker.

According to the reports of the Police, the raided nightclub on Rákócsi street belongs to the same family who owns another entertainment venue on Váci street that was recently closed down due to overbilling.

Jail sentence for unsuccessful suicide? Car cut in two, but she survived – PHOTOS

According to the suspicion of the police, the employees lure foreigners into the bar and keep serving them drinks even if they do not order anything. When the customers want to leave, they have to pay a significantly higher amount than what they actually consumed.

Police reports that they found cases when the owners charged 250,000 forints, or nearly €700, for just a single glass of beer.

What is even more disturbing is the fact that the employees attempt to lead customers to the ATMs and threaten to beat them up if they don’t obey. There were even cases when they stole the wallet of a customer. 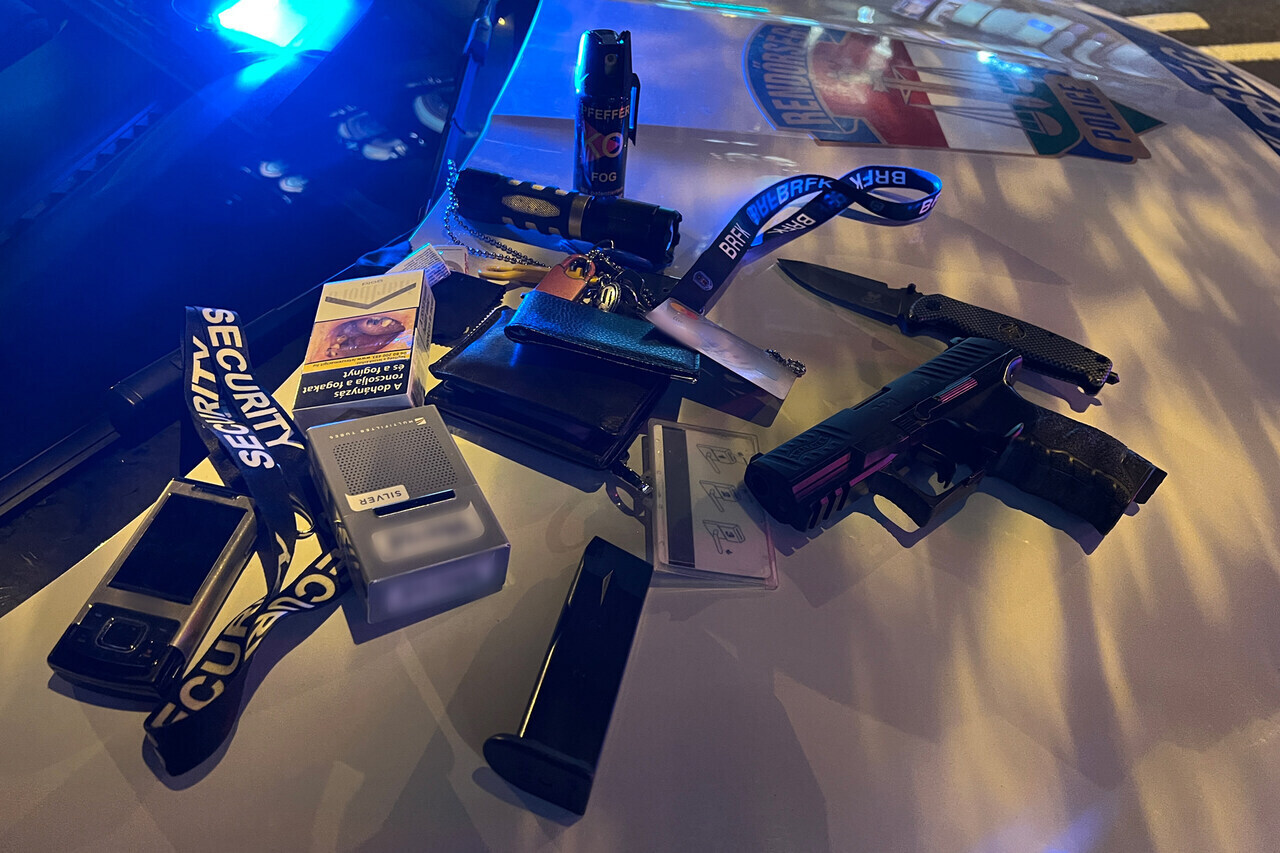 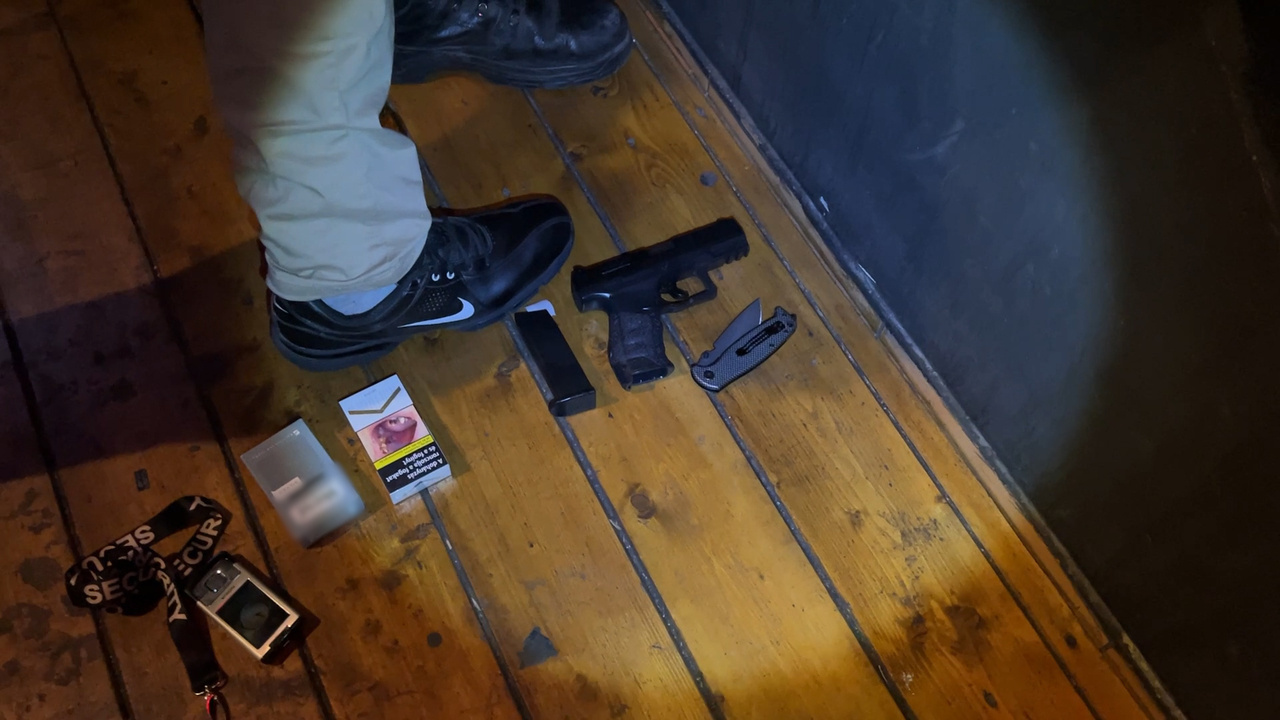 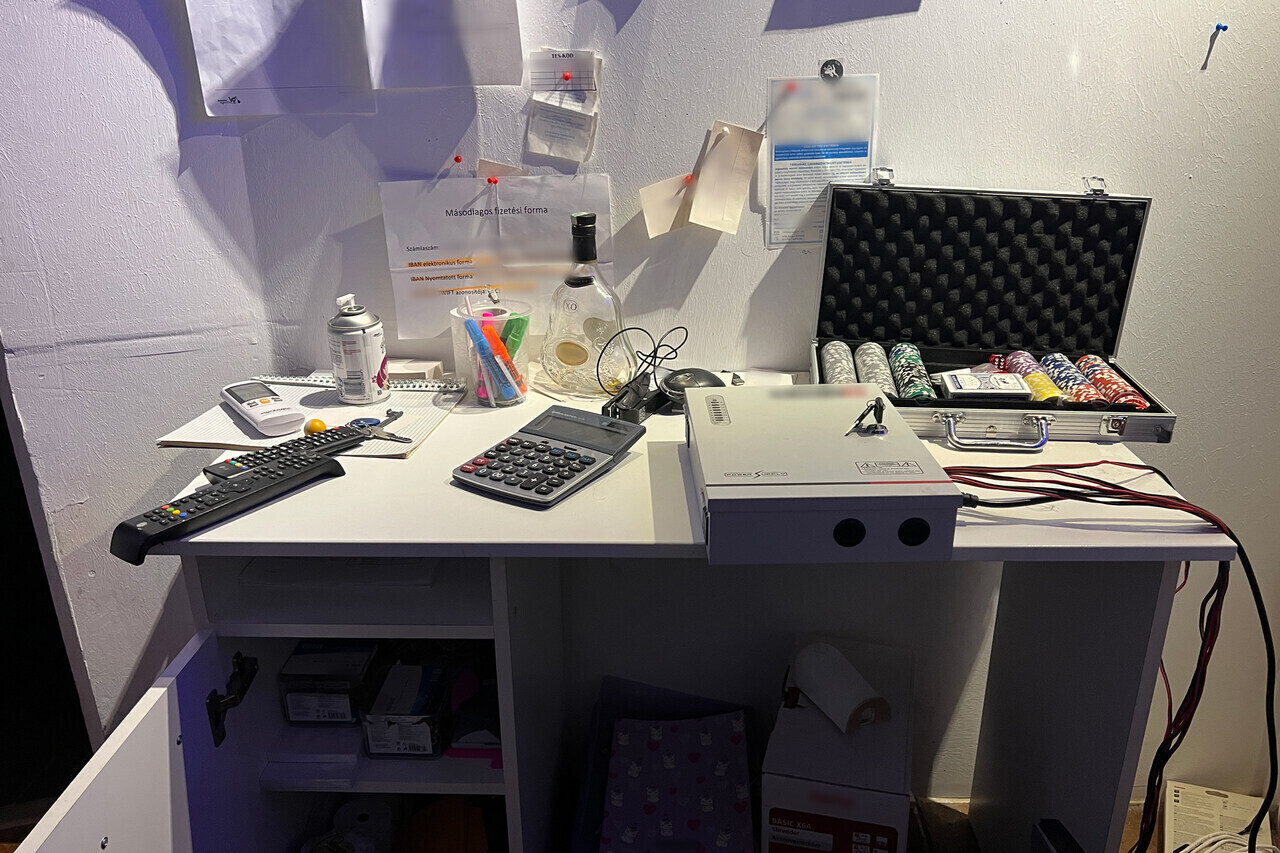 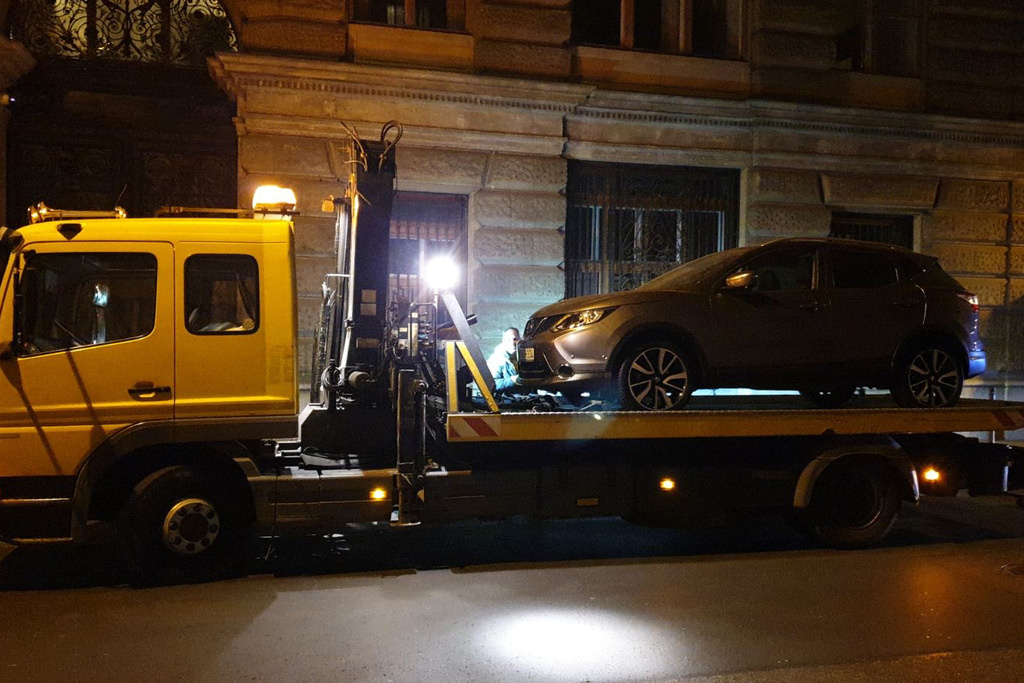 During the police raid, the authorities detained two women, the bouncer, the manager of the bar, and a 56-year-old lady at the scene. The 36-year-old son of the manager was detained at his house later during the day. The police found a knife, a gas and alarm gun, and a mace in the possession of the bouncer.

In order to cover the damages of the victims, the authorities have confiscated 7 million forints (€19,445) worth of property. That includes cars, computers, tablets, smartphones, and cash.

24 reports that during the proceedings, that were initiated for commercial fraud, the investigators of the VII. District Police Headquarters interrogated four people as potential suspects. The two store managers are not only suspected of fraud but also of violation of personal liberty and vigilantism. The authorities have already taken measures to arrest the criminals. 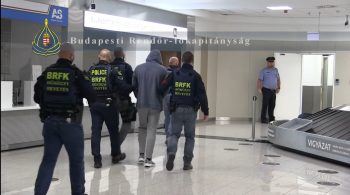