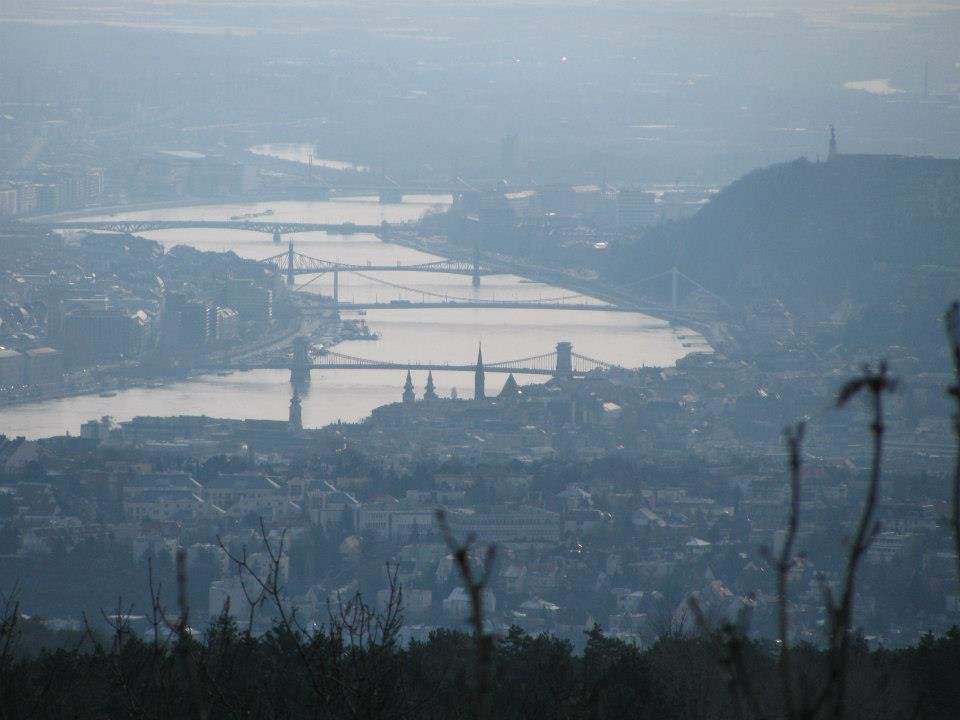 Budapest, January 2 (MTI) – The cities of Budapest and Miskolc (NE Hungary) have issued smog alerts due to the high concentration of airborne dust particles.

The communications director for the Budapest mayor’s office told MTI on Monday that the measure was triggered by two consecutive readings indicating that the concentration of dust particles had exceeded “warning level”.

The city of Miskolc has also issued a warning level alert.

The warning level is triggered when the short-term effects of the air pollution level can be dangerous for vulnerable groups such as children, people suffering from a chronic illness and the elderly.

The National Centre for Public Health (OKK) has declared a red alert for Budapest, Százhalombatta, Tököl, Szeged, Miskolc and Sajószentpéter after concentrations of particulate matter (PM10) in the air exceed what is considered to be a safe level in those cities. Another twelve municipalities have been flagged orange for poor air quality.