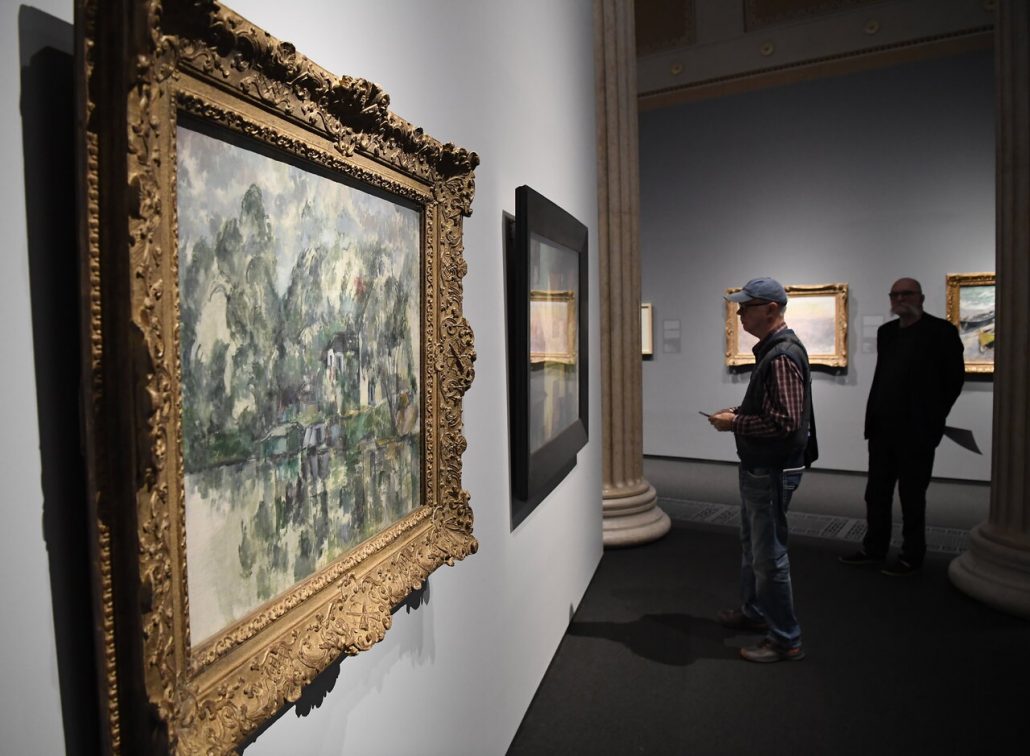 An exhibition exploring the points of connection between French Post-Impressionist Paul Cezanne and classical avant-garde artists will open in Budapest’s Museum of Fine Arts on Friday.
The show entitled Cezanne to Malevich Arcadia to Abstraction presents several drawings and paintings by the French master including Landscape in Provence, Large Bathers, Plaster Cupid and the Card Players with Pipe.

Beside Cezanne’s works, the exhibition features titles by Cubists

It also presents works by artists who participated in the Bauhaus movement such as Paul Klee and Lyonel Feininger and Hungary’s Laszlo Moholy-Nagy and Sandor Bortnyik.
Introducing the exhibition to the press on Wednesday, László Baán, the museum’s director, said that the exhibition showcases some 120 paintings, sculptures, drawings, watercolours and prints from 40 collections around the world. Several titles on display are on loan from prominent museums and private collections including the Musee d’Orsay in Paris, the Metropolitan Museum of Art and the Museum of Modern Art in New York, the National Gallery of Art in Washington, DC, the National Gallery in London, as well as the Pushkin Museum and the Tretyakov Gallery in Moscow.
Budapest to host the 75th International Astronautical Congress in 2024

The exhibition running until February 13

will formally be opened by internationally renowned American art historian Richard Shiff, an expert on Cezanne, curator Judit Gesko said. On Saturday, a round table discussion will be organised in Balatonfured, in western Hungary, with the participation of Philippe Cezanne, the painter’s great-grandson, she said. 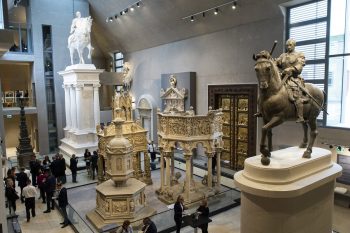