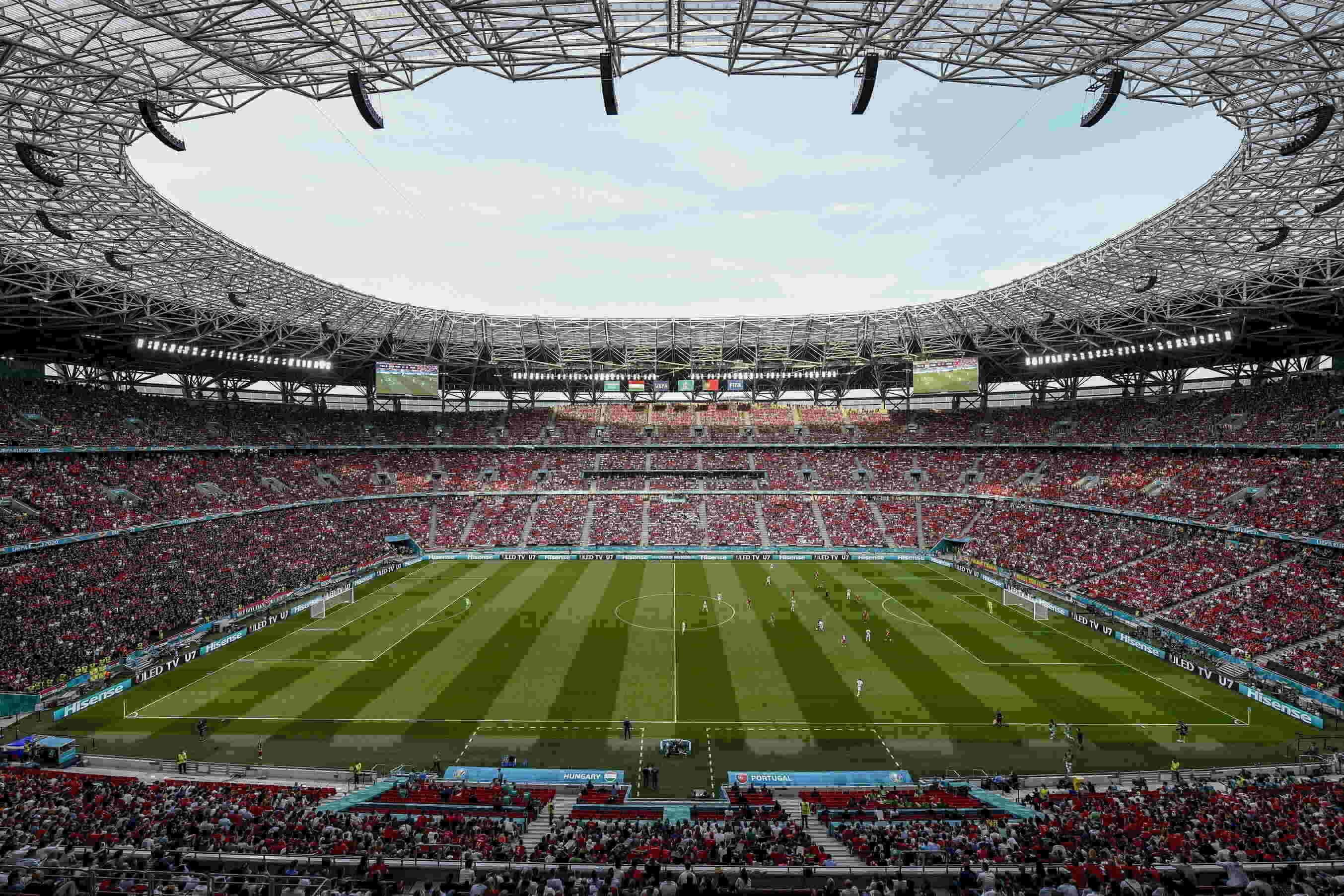 London’s Wembley Stadium could be replaced as the site of the Euro 2020 final in line with a contingency plan announced by the Union of European Football Associations (UEFA). The British daily The Times reported on Friday that Budapest’s Puskás Aréna was considered as an alternative venue.

The British government has not waivered travel restrictions introduced as a result of the coronavirus pandemic, including a ten-day mandatory quarantine for arrivals. UEFA said that

discussions with the British authorities on allowing fans to attend the two semi-finals and the final are under way.

“There is always a contingency plan but we are confident that the final week will be held in London,” UEFA said in a statement.

According to The Times, the UEFA wants to waive quarantine for 2,500 officials, but the British government has not yet decided to allow that. The officials would include politicians, sponsors and broadcasters, and

it would mean that they do not have to self-isolate on arrival.

Based on the British magazine, “ministers are concerned that if they do not relax the rules the semi-finals and final will be moved to Hungary, which will have no border restrictions for travel within the Schengen zone from next week and would host the games with full stadiums.”

they are afraid of a possible public outcry (millions of Britons are not allowed to go on a holiday abroad) while travellers might bring the Delta or Indian, variant in the United Kingdom.

If the government decides to exempt the 2,500 officials from the ten days’ isolation rule, the government still has to approve that. If that happens, Wembley will be at 50 per cent of its 90,000 capacity for the semi-finals on July 6 and 7, as well as the final on July 11. 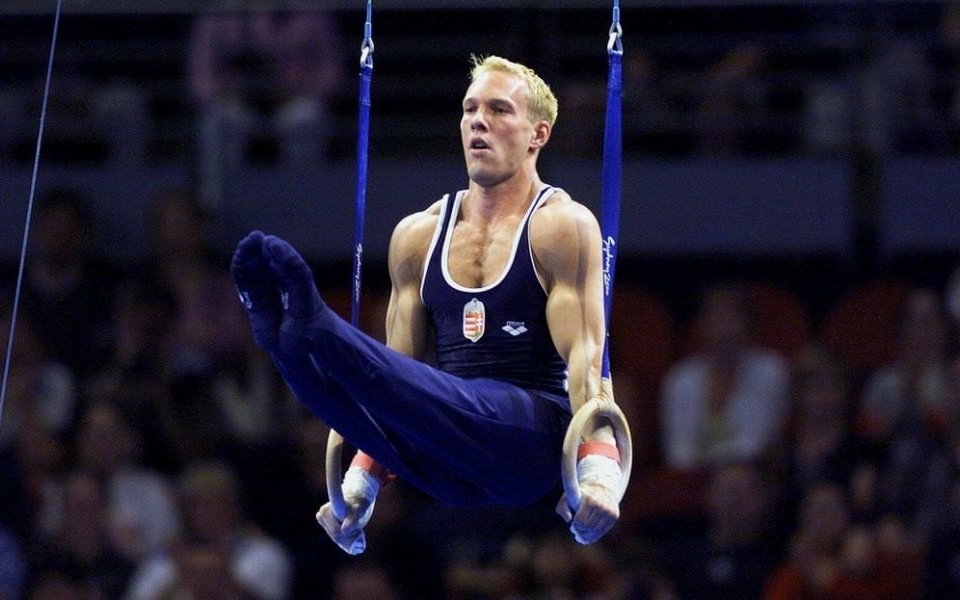