Budapest, Tokaj and Nyitra – a piece of Hungary in America 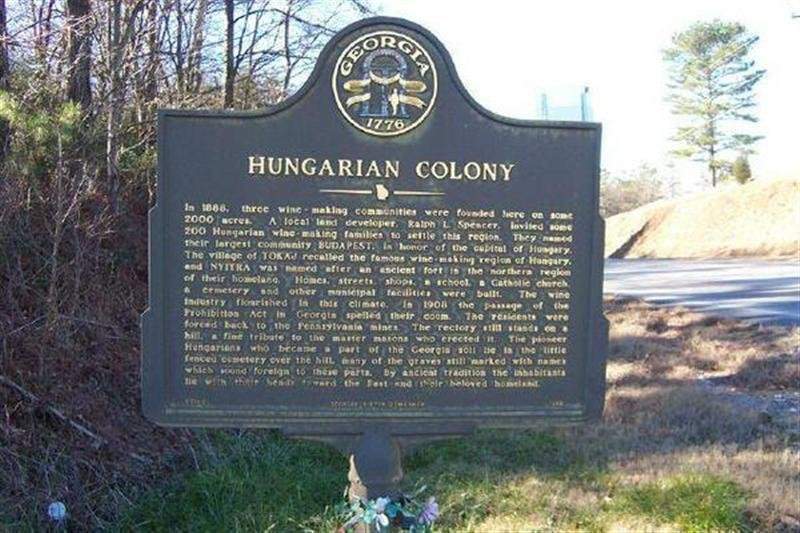 In the late 1880s an American businessman, called Ralph L. Spencer, dreamed of Haralson county, Georgia, producing fine wines, but he needed immigrants who also have some idea about it. He chose Hungarians and attracted them with the promise of giving them land and work, similar to their Hungarian one, 24.hu wrote.

Soon, a 2000-acre vineyard and a town was created while more than 200 Hungarian families moved to the neighborhood. The center was called Budapest, but Tokaj – a couple of kilometers away – and Nyitra, founded by Slovakians, were also important parts of this economic unity.

The villages were deserted after the 1907 prohibition law, and the majority of the Hungarians moved to the mines in the north. The last inhabitant of the town was buried in 1964.

In February 1969, the former Budapest Catholic temple was suddenly burned down. The studies revealed that there was a secret distillery in the basement, 24.hu wrote.

Now, the small town is only known about its Hungarian cemetery and the Key’s Castle, a building which was built for the priest of the Hungarians in 1894. 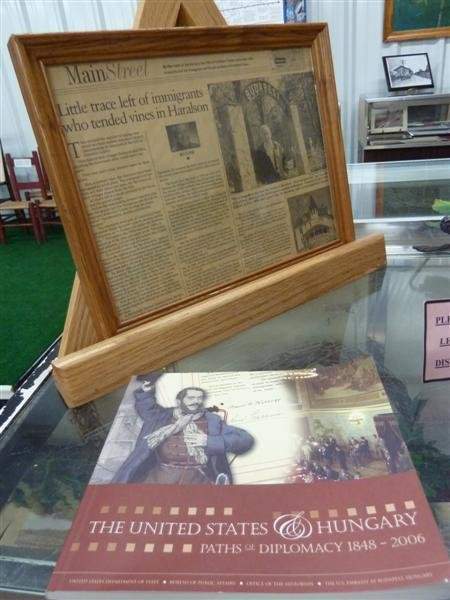