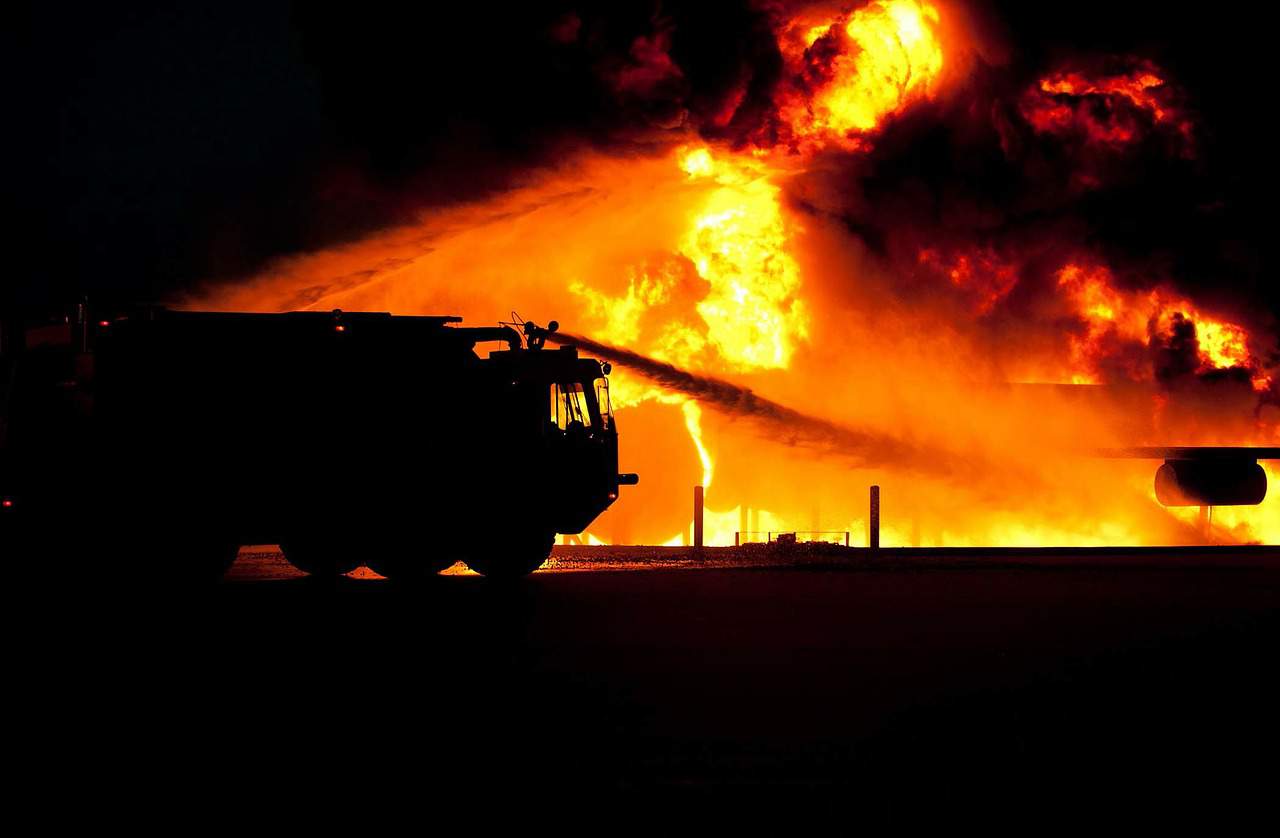 It is a shocking experience to see the flames and the horrific devastation caused by the wildfire in California, even for those who are living farther from its centre.

Depressing, frightening and scary scenes as the extreme amount of smoke rises – described the crisis Hungarians living in the state for the news program of the Hungarian RTL Club Channel, reports Szeretlek Magyarország. This is the greatest fire in the history of the American state, which has been burning for six days now. 56 people died already and there are still many out there who were not found yet. According to CNN, at least 130 people are still being tracked by local authorities, while the number of deaths could still increase as the days go by. The majority of people missing are residents of Paradise, a town of 27000.

“The sun looked like a giant glowing ball (…) Orange and greyish layers covered the whole city. It was really scary.”

– said Gyöngyi Józsa, living about 30 km-s away from the centre, a resident in Los Angeles. Nikolett Barabás, an actress living in the city of angels as well, stated one can only see flames everywhere around the mountains which is quite terrifying. Many of her acquaintances have been evacuated from that area.

“Some of them just called me that the fire has not reached their home yet, although it burnt down the house of one of their neighbours, so they can consider themselves lucky.”

– she added. Mónika Mondovits from Santa Monica claims people might live outside the centre of the wildfire, but seeing the devastation around them makes them weary as well. Ágnes Bori, a student in San Francisco, says the smoke is so heavy in the city that everyone wears masks to avoid it:

“Many homeless people are living here. Locals are trying to form groups in order to help them with free masks, but there are so many people in need that it is impossible to take care of everyone.”

Although the firefighters stopped spreading the blaze, it is going to take much more time to put out the fire everywhere. At its fastest, the wildfire spread at more than a football field (!) per second and it burnt down 113000 acres of land by Monday. The forest fire spread very quickly due to the heavy winds carrying flaming debris, the lack of rain and the intense drought in California. The frequency of these fires might be on the rise due to climate change as well.

There was a wildfire in Greece not so long ago where the Hungarian government contributed to the reconstructions. Learn more about the Greek wildfire here.