Celebrating the institution of marriage in Hungary

According to napi.hu, celebrating the Week of Marriage began on the 11th of February. For an entire week, there will be more than 300 programmes in the country and even across its border. The aim is to draw the attention to the institution of marriage and the importance of family. 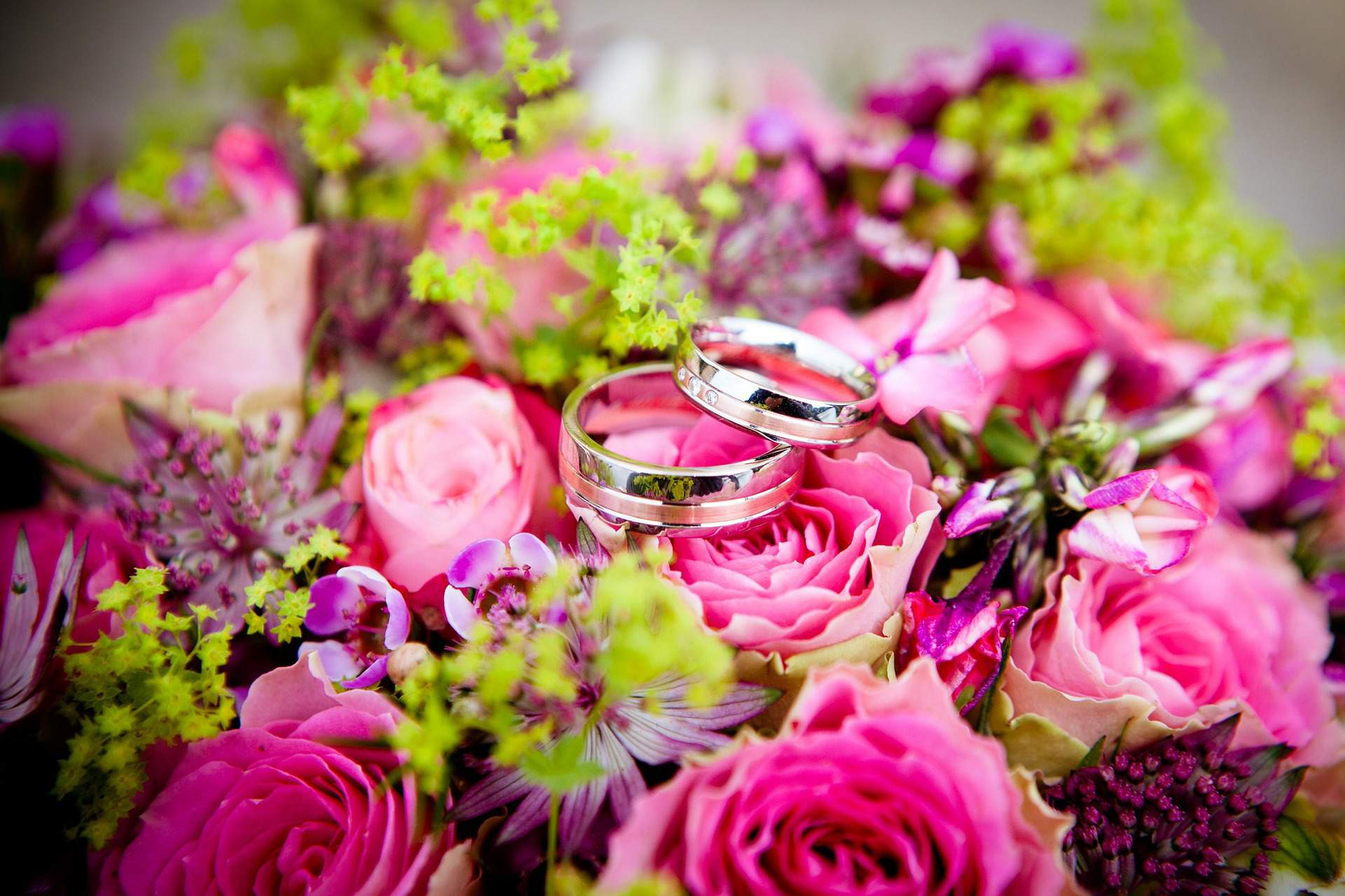 MTI states that József Steinbach held the opening service on Sunday in the reformed church of János Kálvin Park in Veszprém. He is the bishop of the Transdanubian Reformed Church District.

On Monday, there is a Quiz about marriage in the Aranytíz Kultúrház (Golden Ten Cultural Centre), Budapest. A discourse about marriage takes place at Eötvös Loránd University, Faculty of Law on Tuesday. The following day, the Zoltán Kodály Hungarian Chore School Laudate joins the benediction and service at the Lutheran church in Deák Square. On Thursday the Three Princes and Three Princesses Movement organises a conference with the title Family and carrier? at the Hungarian Academy of Sciences. Finally, we can watch a movie and talk about it on Friday. Hosts are Soma Zámbori actor and his wife Rita Fazekas mediator, faces of the Week of Marriage.

A holy mass will close the event. It will take place at The Main Parish Church of the Assumption in the centre of Budapest. The preacher will be László Bíró, military chaplain and head of the Family Committee of the Episcopal Conference of Hungary.

The movement exists in more than 20 countries.

Its purpose is to draw attention to the importance of family and the values of marriage.

Additionally, it offers help to those planning to start a family or suffering from relationship difficulties.

Patron of the event is Anita Herczeg, wife of János Áder, minister of Hungary.

In the programme’s background

Hungary’s population is permanently decreasing. According to ksh.hu,

It is important to realise that this decline causes problems, such as the ageing of the population. In fact, there are initiations to stop the process. CSOK, tax allowance for families with children or events like Week of marriage are all examples for that.