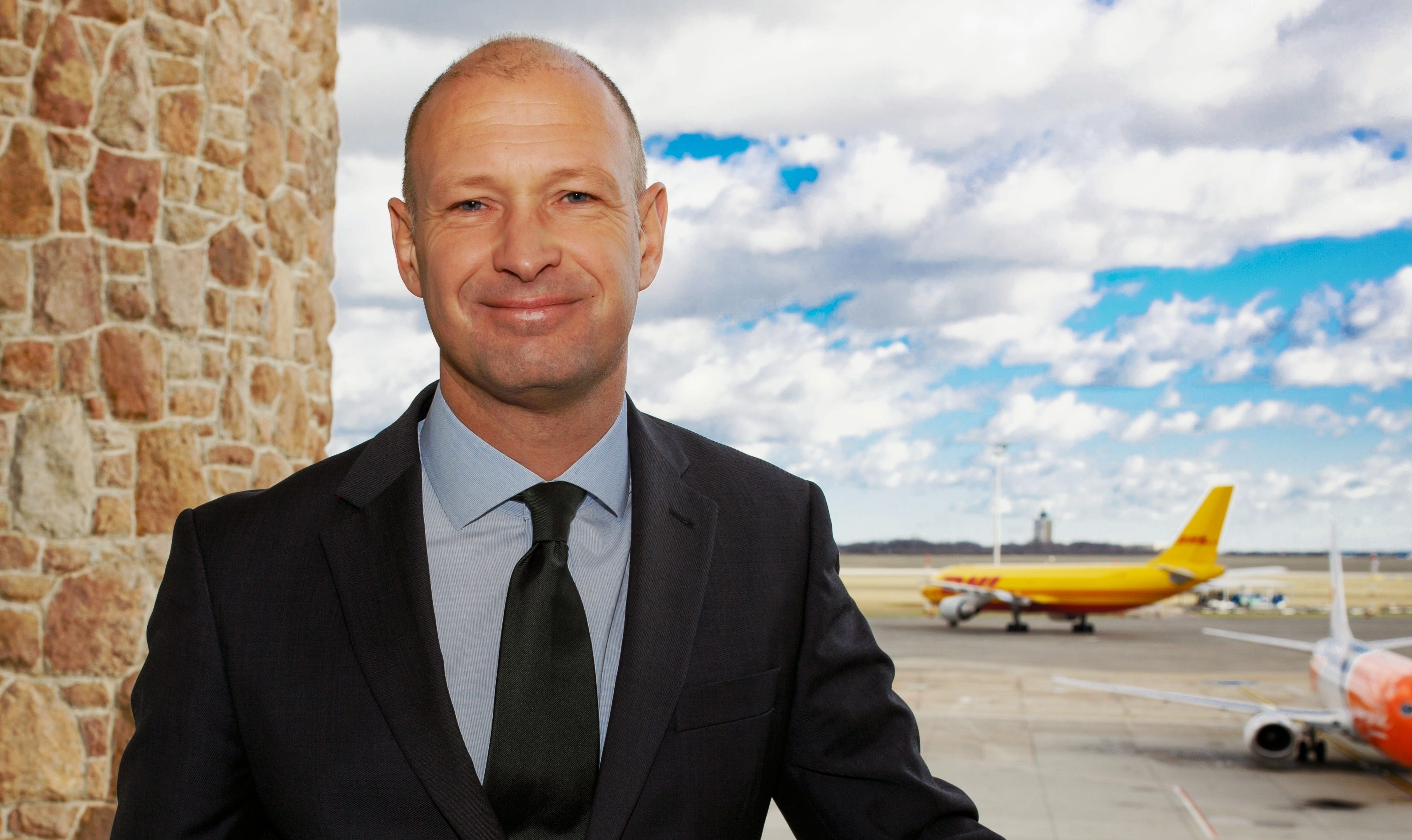 During the Assembly meeting, Jost Lammers, CEO of Budapest Airport was elected to lead the organisation as President.

Addressing the membership Mr Lammers said “I am very honored to accept the position of President of ACI EUROPE and I thank the members for their trust. This comes at a timely moment: it coincides with a new European Parliament and a new European Commission in the autumn, with renewed priorities and a new work programme.”

“I am confident that our association is well equipped to guide and represent us in the next five years. But there will be no easy wins. These include the escalating capacity crunch at the big European hubs, the steadily rising costs in aviation security, the implications of structural transformation within the airline industry and the need to cut emissions. These issues are at the top of the agenda, and cross-border cooperation among airports will play a key role in addressing them.”

Jost Lammers is a long standing member of the airport industry, having taken up his current role at Budapest Airport in 2007. He has previously worked at Flughafen Düsseldorf Ground Handling GmbH, HOCHTIEF AirPort and Athens International Airport. Mr Lammers is also Member of the Supervisory Board of Hamburg Airport since 2016.