Ferencváros struck a post and had a goal disallowed within the first twenty minutes of their opening UEFA Champions League encounter away against Barcelona, but were ultimately outclassed as the Spanish giants overcame Gerard Pique’s second-half red cardm to ease to a 5-1 triumph.

Serhiy Rebrov’s team lined up in a 4-2-3-1 formation, Dénes Dibusz in goal behind a back four of Ćivić, Kovaćević, Blažić and Botka and two central defensive midfielders in Laïdouni and Kharatin. Isael and Zubkov provided width either side of Sigér with Tokmac Nguen ploughing a lone furrow upfront.

It was striker Tokmac who troubled Barcelona most in an eventful first 20 minutes, first breaking clear and finishing superbly only to see the strike ruled out for offside, before then teeing up winger Isael for a first-time, angled drive which rattled Barcelona’s left post.

Those moments of danger served as warnings to Ronald Koeman’s team and they soon heeded them, the incomparable Lionel Messi dribbling into the Fradi penalty area and drawing a foul which led to the referee pointing to the penalty spot, the Argentinian legend dispatching the ball into the bottom-right corner of the net in the 27th minute.

Fifteen minutes later, youngster Fati volleyed Barca into a two-goal lead and that advantage was further extended seven minutes into the second half through Coutinho’s low, deflected effort.

Then came another Tokmac highlight though, his surging run onto Zubkov’s lofted pass halted by Gerard Pique’s shirt-pull, the referee having no hesitation in awarding a penalty to Ferencváros and dismissing the Catalan defender from the field of play. Ihor Kharatin coolly converted the spotkick to make the score 3-1, but while it seemed for a few minutes that the reigning Hungarian champions might yet spring a real surprise, instead it was the hosts who executed their remaining attacks superbly, Pedri and Dembele adding further goals as Barcelona ran out deserved 5-1 winners, despite Ferencváros’ courageous performance.

Although the game will give Barca confidence ahead of Saturday’s ‘Clasico’ against Real Madrid, Barca should not be carried away by this win against a much weaker side in a game which saw Gerard Pique sent off and subsequently suspended for next week’s away game against Juventus.

Rebrov’s side will now look forward to their first home match of the group stage next Wednesday against Dinamo Kiev in the Groupama Aréna in Budapest. 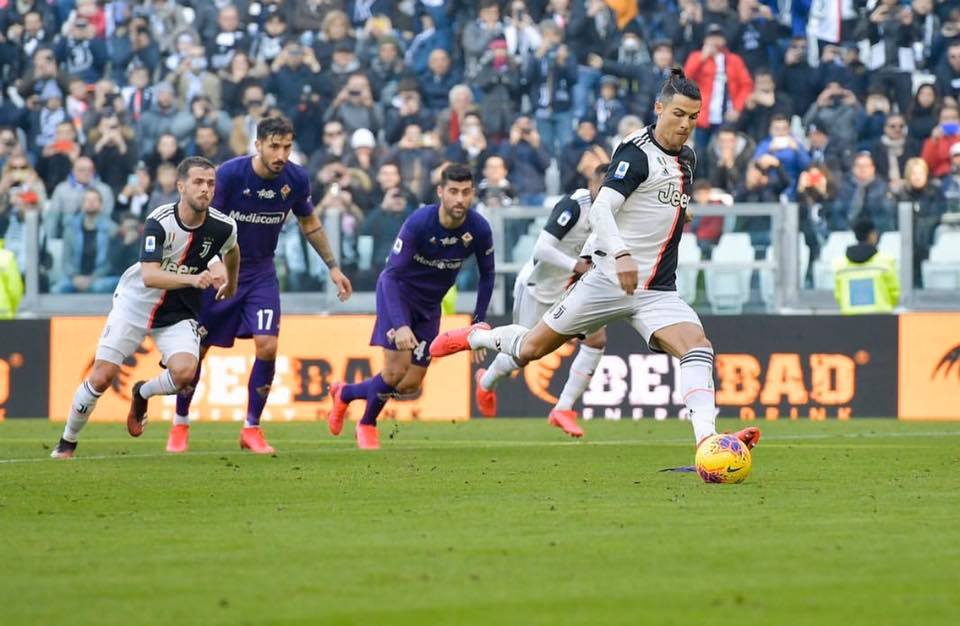 Read alsoCL draw: Juve and Barca will be Fradi’s opponents in the group stage