Chinese ventilators could not be used in Hungary

The Ministry of Foreign Affairs bought thousands of ventilators from China, but when experts saw the devices, they came to concerning conclusions, writes Direkt36, a highly respected and prestigious investigative journalism center in Hungary. As the machines ordered from the far-away country were unknown in Hungary before, technicians were much needed to inspect the machines.

They concluded that some of the devices would have required additional disposable or wearing parts, unavailable in Hungary. There were ventilators, which did not have compatible connectors or adaptors. Other ventilators lacked CE certification or the software running on them was unknown. There were instances when healthcare professionals had ventilators that they managed to set to English, at best. There was a hospital where the ventilators were connected, but then smoke emerged.

Read more: Hungary the least prepared for the Omicron variant?

The investigative journalism center also found out that many of the ventilators have not been used yet. If a ventilator breaks down, it is replaced by another one. The contracts with the Chinese partners were unfavourable as well. In almost every case, the full price was paid in advance. Many times the ventilators were transported to airports in Hong Kong, Beijing or Shanghai, and reclamations should have been made within 2 days up to a week. There is a contract that states that there is no refund for the down payment. There are contracts, however, where a warranty for 12 months is included.

Issues with the ventilators raised concerns in the United Kingdom as well.

The Guardian wrote that the Chinese ventilators were “unsuitable for use in hospitals and potentially dangerous for patients”. The British newspaper reported that some doctors even wrote to Health Secretary Matt Hancock to express their concern. “We believe that if used, significant patient harm, including death, is likely.” – The Guardian quoted from the letter that NBC News managed to obtain. Technical staff spent days making the ventilators work, with no success. 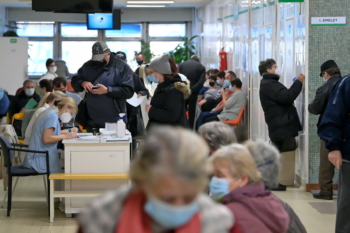 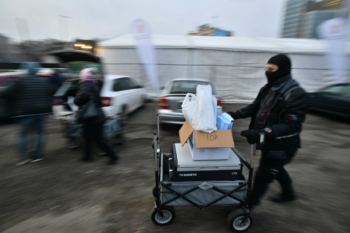