Hungarian private mercenary army was created, the investor is from Dubai 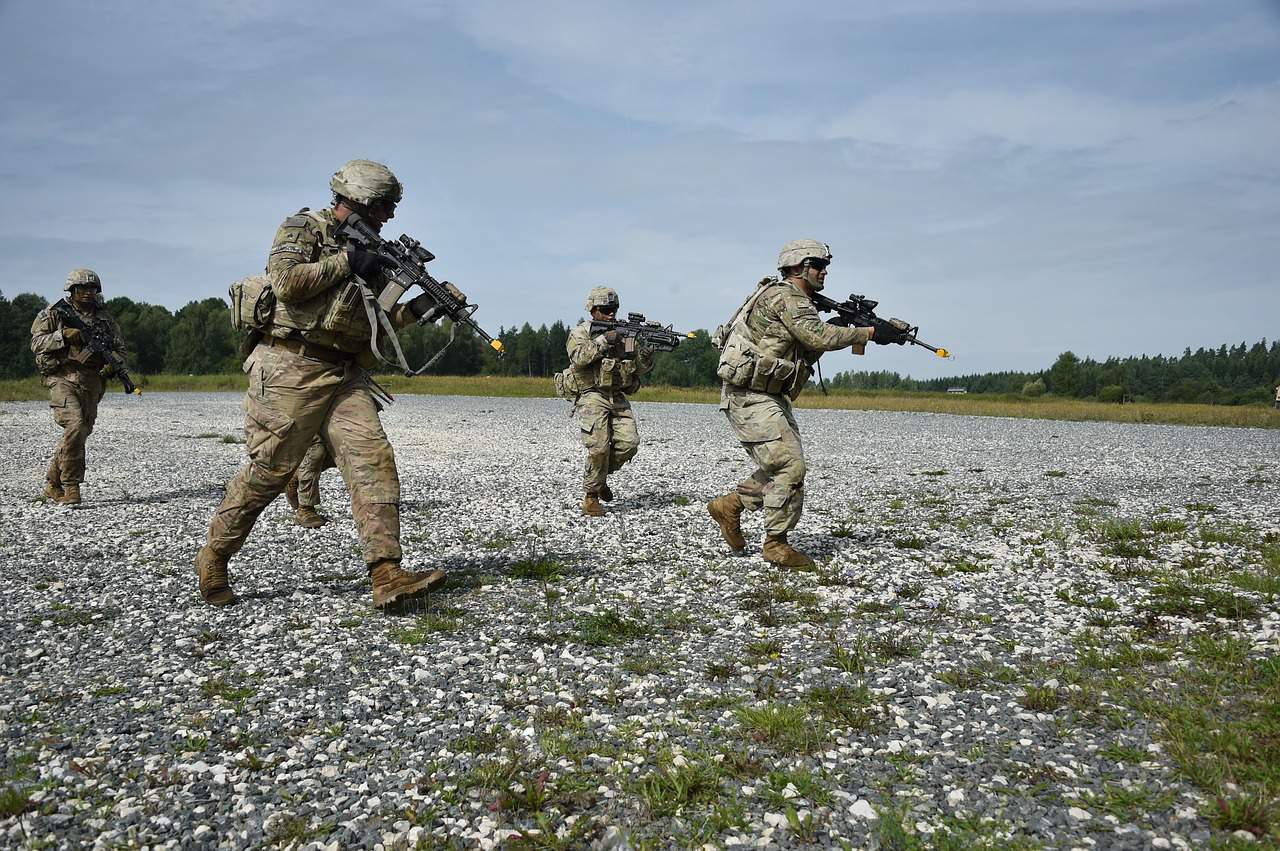 A Hungarian private mercenary army is currently recruiting members. The private enterprise will work on a foreign military mission. The goal of the founder is to create a prestigious company on an international scale.

The new company is more than just a security company. Richárd Bagjos, the professional coordinator of the enterprise, told novekedes.hu that all employees are recruited based on acquaintanceship and personal recommendations, and they will not recruit new employees online. Every recruited person has experience in law enforcement. Former soldiers, shooters, police officers, and specially qualified people, such as firefighters and detectives, will work at the company. Application has been open since October last year.

Right now, there are 1,000 people available for a mission. There could be a total of 3,000 Hungarian men of arms, and another 7,000-8,000 people from the security sector could be recruited. The rest of them could be recruited from the Czech Republic, Poland, South America, and South Asia, in the case of an expansion of up to approximately 20,000 people.

“For the time being, headhunting has been going on in Hungary for ten months; among others, we are looking for blasting experts, IT specialists, paramedics, and even radar operators and interpreters, not just armed guards,” writes novekedes.hu based on the words of the professional coordinator.

The founder of the enterprise wants to be able to deploy a contingent of 600 people to any part of the world. The investor is the owner of a company group in Dubai. The Hungarian private mercenary will be registered in the United Arab Emirates.

The clients would be countries where law enforcement and the military are necessary. These clients could be Iran or Afghanistan. Both countries are currently left without multinational western forces.

The company made an offer to assist in the defending of Kabul, the capital city of Afghanistan. There was a request from Iraq to take part in projects related to the government, but there have been discussions about the defence of the Syrian-Iraqi border. Other missions could take place at an African airport and port, in a French refugee camp, but the Hungarian company might also help with advice to a police unit in Sweden.

Some discussions involve other tasks, such as building private prisons, stopping street riots, and training personnel.