Hungary’s government has issued a decree on tax relief which will leave over 200 billion forints (EUR 564.7m) with businesses and households, the finance ministry said late on Tuesday.

The decree was issued under a state of emergency declared to contain the spread of the novel coronavirus.

The decree lowers the payroll tax rate by two percentage points to 15.5 percent from July, saving companies 160 billion forints in the second half of the year, the finance ministry said in a statement.

The reduction is part of an agreement reached late in 2016 between the government, employers and unions pairing minimum wage rises with payroll tax cuts.

The rate of the Small Business Tax (KIVA) is being reduced from 12 percent to 11 percent from next year, a measure expected to save some 51,000 businesses a combined 10 billion forints, the ministry said.

Spring deadlines for filing annual reports as well as tax returns for corporate tax, KIVA and Local Business Tax (HIPA) have been pushed back to September 30 for some 600,000 companies.

Listed companies, banks, insurers and investment companies will still be required to file annual reports by the spring deadline but will not have to file tax returns, or pay taxes, until Sept. 30.

The decree allows companies whose businesses have been negatively affected by the pandemic to apply for tax deferrals or tax holidays up to 5 million forints.

In a bid to support the hard-hit tourism industry, the decree exempted commercial accommodations from tourism tax until the end of 2020 while reducing the tax rate employers pay on benefit-in-kind SZÉP voucher card top-ups from 32.5 percent to 15 percent. Thresholds on top-ups of the card, which may be used to pay for catering, commercial accommodations and recreation, have also been raised.

The decree ensures that employees who are on unpaid leave maintain their access to health-care services by requiring their employers to pay a monthly 7,710 forints health-care contribution. 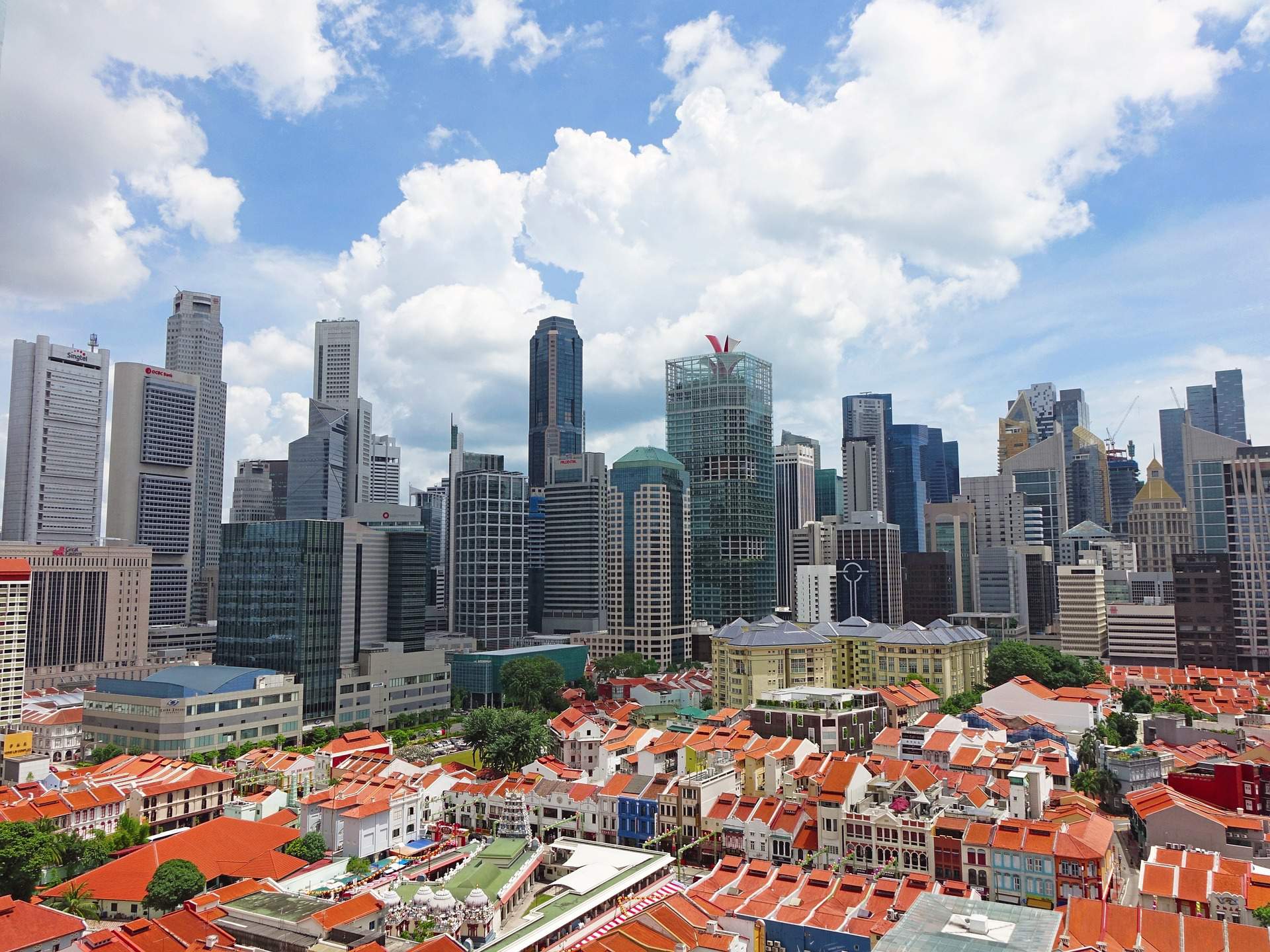 Read alsoHungary can replicate Singapore’s success after crisis, governor of the central bank