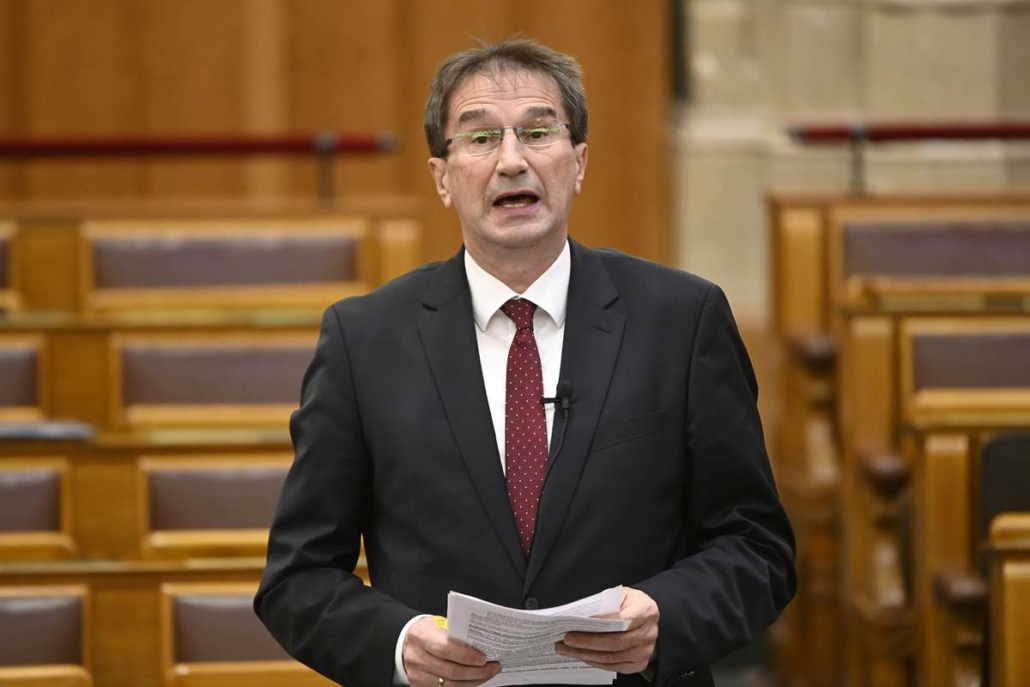 Pál Völner, a state secretary at the ministry of justice who resigned his post last week, said on Monday that he would not attend a meeting of parliament’s immunity committee but supported a request by the chief prosecutor’s office to lift his immunity.

Völner said in a letter addressed to the head of the immunity committee that he was expressly asking the body to make a decision in the case. He added that the proposal submitted by the chief prosecutor’s office to lift his immunity had been “confusing and inconsistent” and failed to reveal what alleged crime he was suspected of.

“The proposal includes several untrue remarks in connection with my person and I will react to those in detail to the investigative authority,” he said.

Völner resigned as state secretary last Tuesday after the chief prosecutor’s office asked parliament to lift his immunity so he can defend himself against charges of receiving bribes on a regular basis. His lawyer said on Tuesday that his client had not committed any crimes and he had carried out his duties as a state secretary and ministerial commissioner lawfully. However, Völner would “take political responsibility and tender his resignation today,” his lawyer added in a statement.

According to the charges,

Völner illegally received sums of 2-5 million forints (EUR 5,500-13,700) from the president of the branch of bailiffs over a sustained period of time.