Creations of Hungary – 6 weapons made by Hungarians

This series will try to introduce our readers to Hungarian inventions or products that might be less known. This particular article will be about Hungarian weapons or weaponised vehicles built or designed by Hungarian professionals. Some of them were only prototypes, but others have even influenced the conduct of modern warfare.

The emergence and number of the Soviet armoured vehicles and heavy tanks in 1942 incited the production of Hungarian anti-tank missiles, as at that time the Germans were reluctant to hand over the blueprints of their own panzerfaust – Honvédelem reports. The missile department of the Institute of Military Technology embarked on the development of two types. The smaller was the 60mm diameter 44M anti-tank hand-held missile launcher, the larger was

the 215mm 44M mace projectile’, which was the first known heavy anti-tank missile in the world,

with a charge of more than four pounds. It had its own portable dual launcher that could be operated from a truck-bed or the ground. Hungary was the third state in the world – only after the Third Reich and the US – to build deployable anti-tank missiles.

The Turán was a Hungarian medium tank developed during WWII. It was inspired by and used solutions from the Czechoslovak Škoda T-21 medium tank. The Turán was produced in two main variants: the 40M (or Turán I) with a 40mm gun and the 41M (or Turán II) with a 75 mm gun. There was also a prototype variant, the 43M (or Turán III). The prototypes were built, but as work on the project stopped in 1944, it did not go to production. Two of the Škoda T-22s were given to Hungary in 1941. It had a 47mm gun, but Hungarian engineers decided to replace the original with a Hungarian-manufactured 40mm gun due to both economic and military reasons. The domestically manufactured 40mm’s muzzle velocity was higher, therefore it had better armour penetrating capabilities.

The Škoda factory carried out the modifications. They put the Hungarian gun into the original Czech gun cradle; additionally, the front armour was also modified by riveting an additional 20mm thick armour plate onto the original making it 50mm thick. In total, only 424 were made. The Turáns were employed by the 1st and 2nd Hungarian Armoured Divisions, as well as the 1st Cavalry Division, in 1943 and 1944.

There is only one known surviving Turán tank, which is a Turán II on display at the Kubinka Tank Museum.

According to Honvédelem, the basis of the modern cumulative (HEAT) ammunition is based on the works of a Hungarian-German scientist pair. Their devices’ principle of operation is called the Misnay-Schardin effect. The cumulative explosives used today are primarily based on the weapons developed by József Misnay, Major General of the Military Technical Staff at the Royal Hungarian Institute of Military Technology between 1938 and 1944.

Although other contemporary scientists were also tackling the field of hollow charges, such as German physicists from ‘30s, it was Misnay, who achieved serious practical results that could be used during WWII.

He developed both the 43M cumulative and the LŐTAK, meaning “shooting plate mine” which were widely deployed as a line of defence in the Eastern Carpathians, but they could not affect the outcome of the war.

According to Portfolio, the Danuvia 39M and 43M are often referred to as “Király submachine gun” after the firearm’s engineer and designer, Pál Király. This handgun was manufactured in the late ‘30s and early ‘40s and was used by the Royal Hungarian Army. The main difference between the two types is mainly the fact that the original had a wooden stock, while the later 43M model had a foldable metal stock and the barrel was a bit shorter. The special feature of the gun is that the magazine can be folded into a slot parallel to the barrel. It was a popular, reliable and effective weapon. Unfortunately, only 8-10,000 of them were manufactured, so only a few Hungarian fighting formations received one.

The Gepárd family of weapons

According to Portolio, the Gepárd family of weapons is a series of high-performance sniper and anti-material weapons. Their development began in the late ‘80s. The Gepárd has several members from M1 to M6, firing 12.7mm and 14.5mm ammunitions. Basically, they are especially heavy (12-18 kg) large-sized weapons (0.8-1.37 metres of transport length). They are suitable for both live targets and are capable of destroying lightly armoured vehicles, equipment or buildings.

Apart from the Hungarian Defence Forces, the weapons of the Gepárd family are also used by U.S. armed forces, French legionnaires and Turkey.

It sounds like a far-fetched idea even by today’s standards, but during WWII, Hungarian engineers were serious about building an ultrasonic weapon. According to Honvédelem, its designer, Kálmán Tihanyi, was already interested in ultrasound before the war broke out and was trying to develop a device that could use ultrasonic waves as a means of killing insects. After Hungary joined the conflict, a plan was hatched to develop an ultrasonic weapon for the military. It used a parabolic mirror to focus and control the sound waves, and the range was designed to be nearly eight kilometres.

The Titan would have been a new type of weapon in the entire world. Although the Germans were previously experimenting with such weapons, the Hungarian variant could have been applied more widely. Miklós Horthy’s imagination was also captured by futuristic weapon, so he met Tihany at audiences and began to urge the prototype.

The inventor, on the other hand, came into contact with the anti-Nazi civil resistance movement and became increasingly afraid of how his invention could be used, so he and his colleagues began to slow down the project intentionally. 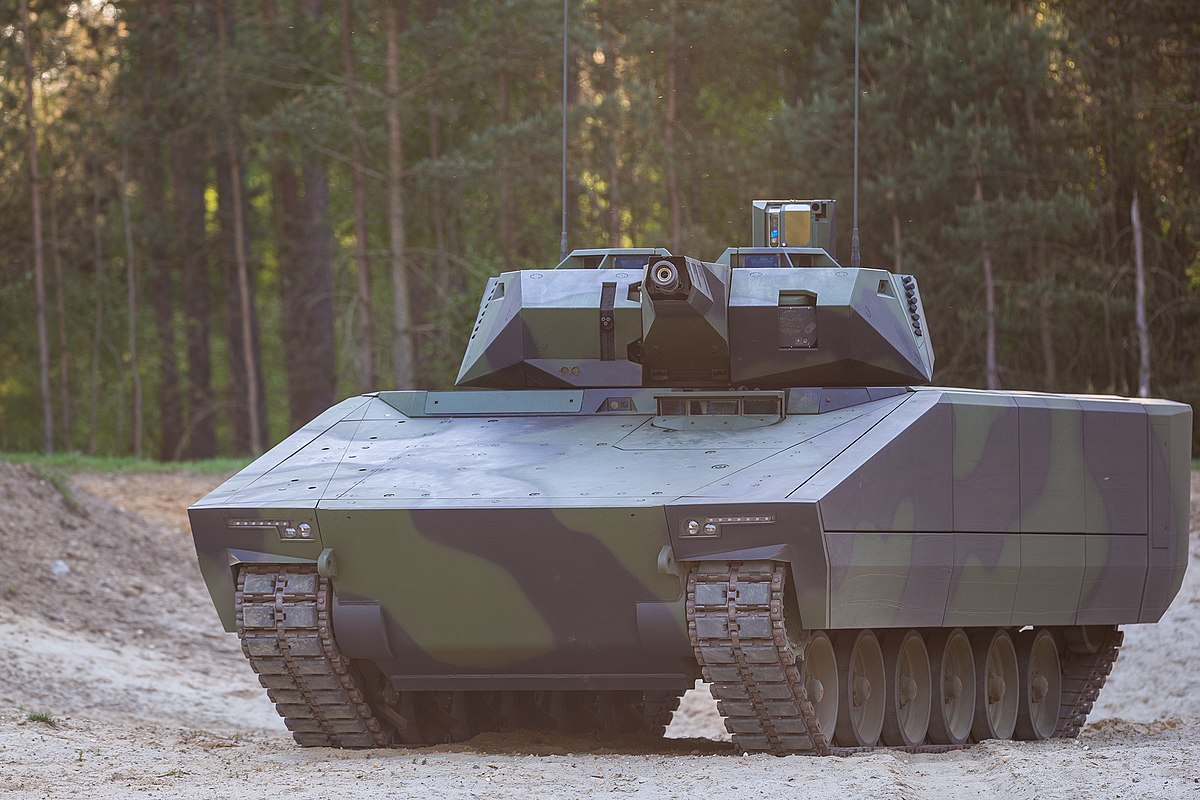 Read alsoNext-generation combat vehicles to be manufactured in Hungary − VIDEO 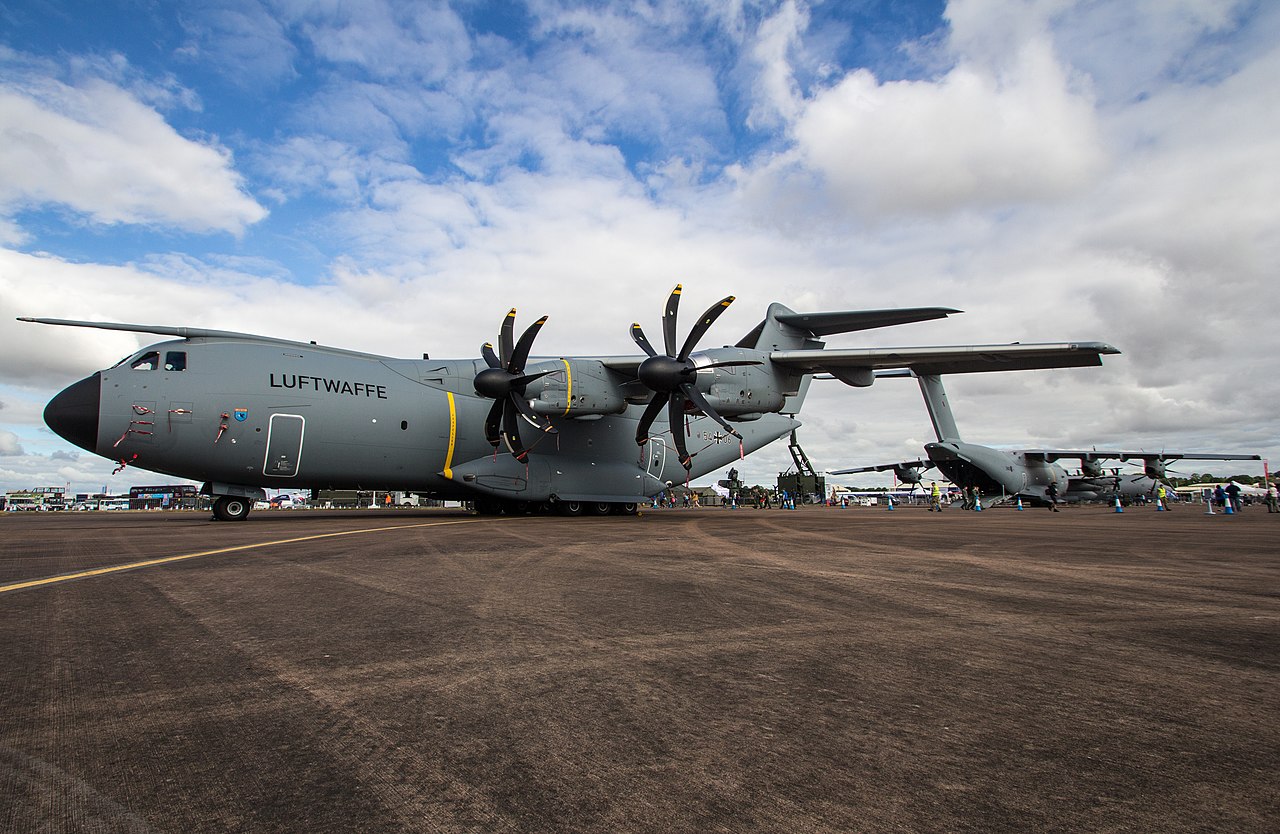