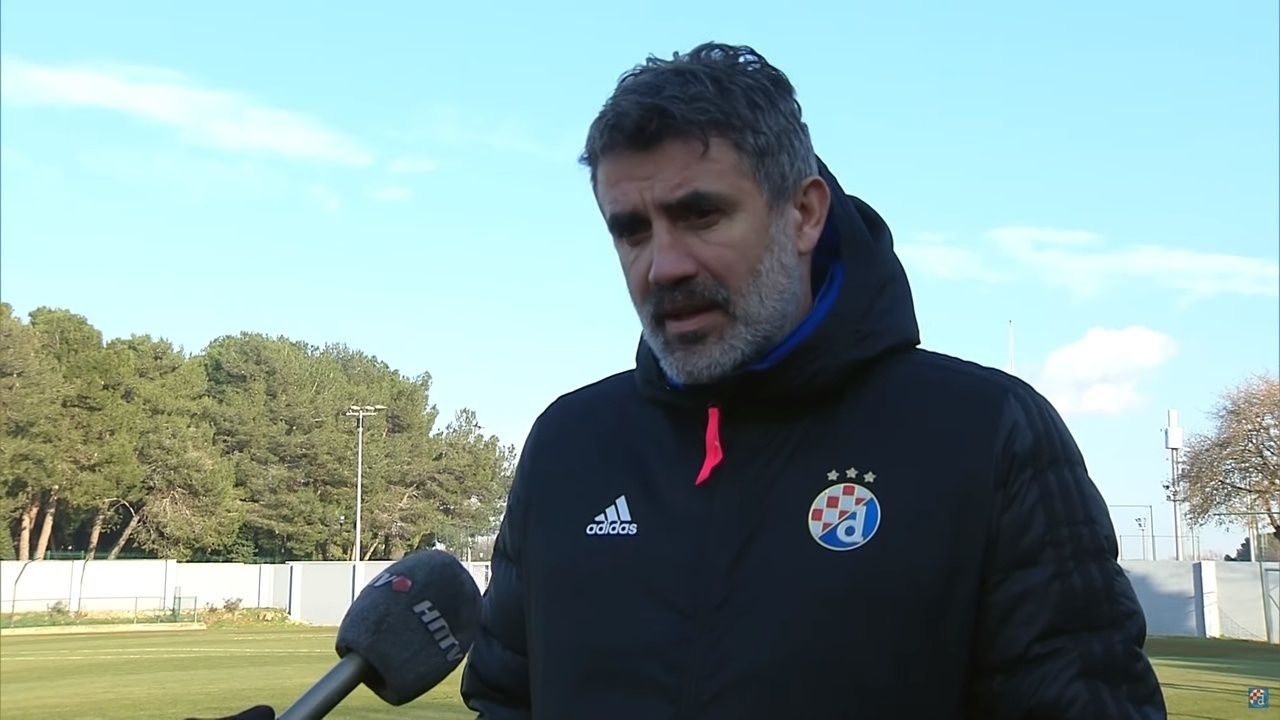 Croatia is set to issue an international arrest warrant for former Dinamo Zagreb coach Zoran Mamic who failed to report this week to serve his jail sentence for fraud, the Zagreb county court said on Tuesday.

Zoran Mamic’s four years and eight months prison sentence was confirmed in March. He was due to turn up for serving the sentence by midnight on Monday. He is believed to be in Bosnia as he is also a Bosnian citizen.

“The Bosnian authorities must act on the arrest warrant and decide whether there are legal conditions met for Mamic to be handed over to Croatia,” state news agency Hina quoted the court’s spokesman Kresimir Devcic as saying.

“If Bosnia refuses to hand him over, he will remain at large in Bosnia until his possible arrest in some other way,” he said.

Mamic requested to serve the sentence in Bosnia, but Croatia refused it.

He was sentenced to jail together with his brother Zdravko Mamic, former Dinamo executive president.

They had been charged together with another former Dinamo official and one tax expert for tax evasion worth 12.2 million kuna ($1.97 million) and for embezzlement of 116 million kuna from transfers of players from Dinamo.

Zoran Mamic resigned in March as Dinamo coach, ahead of the Europa League return clash against English side Tottenham Hotspur in Zagreb. 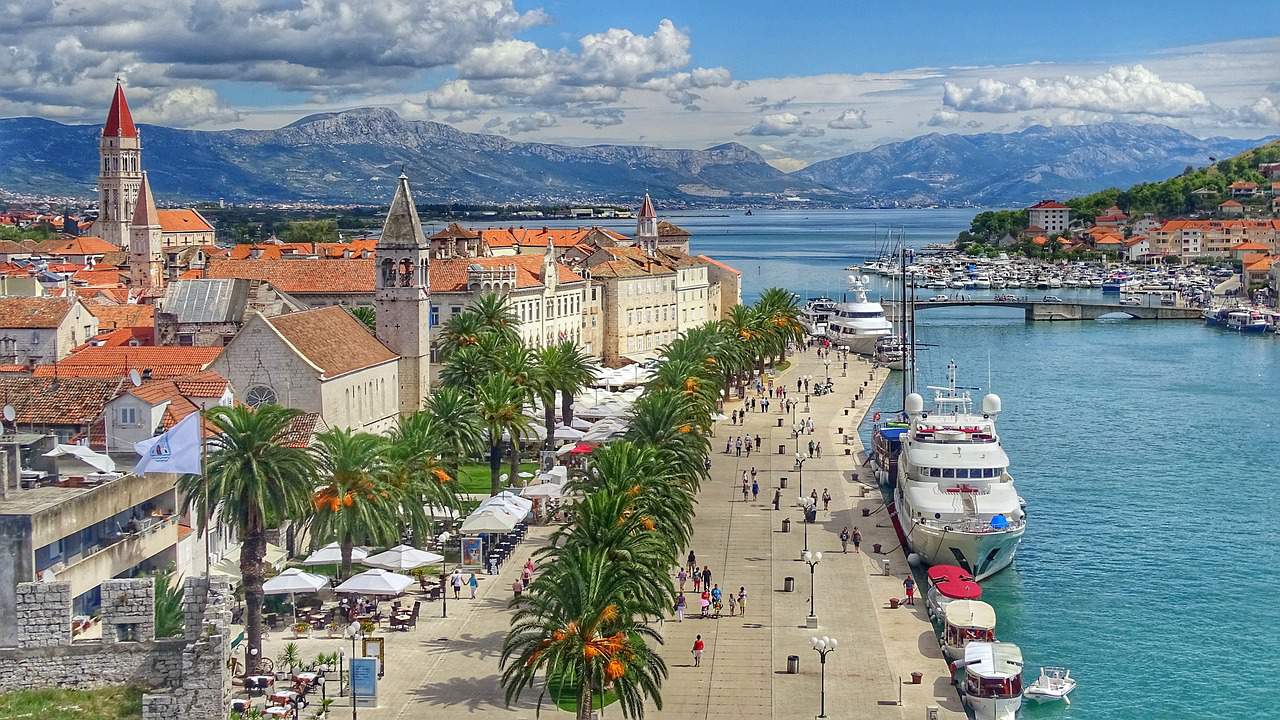 Read alsoYou can travel to Croatia with a Hungarian COVID certificate!