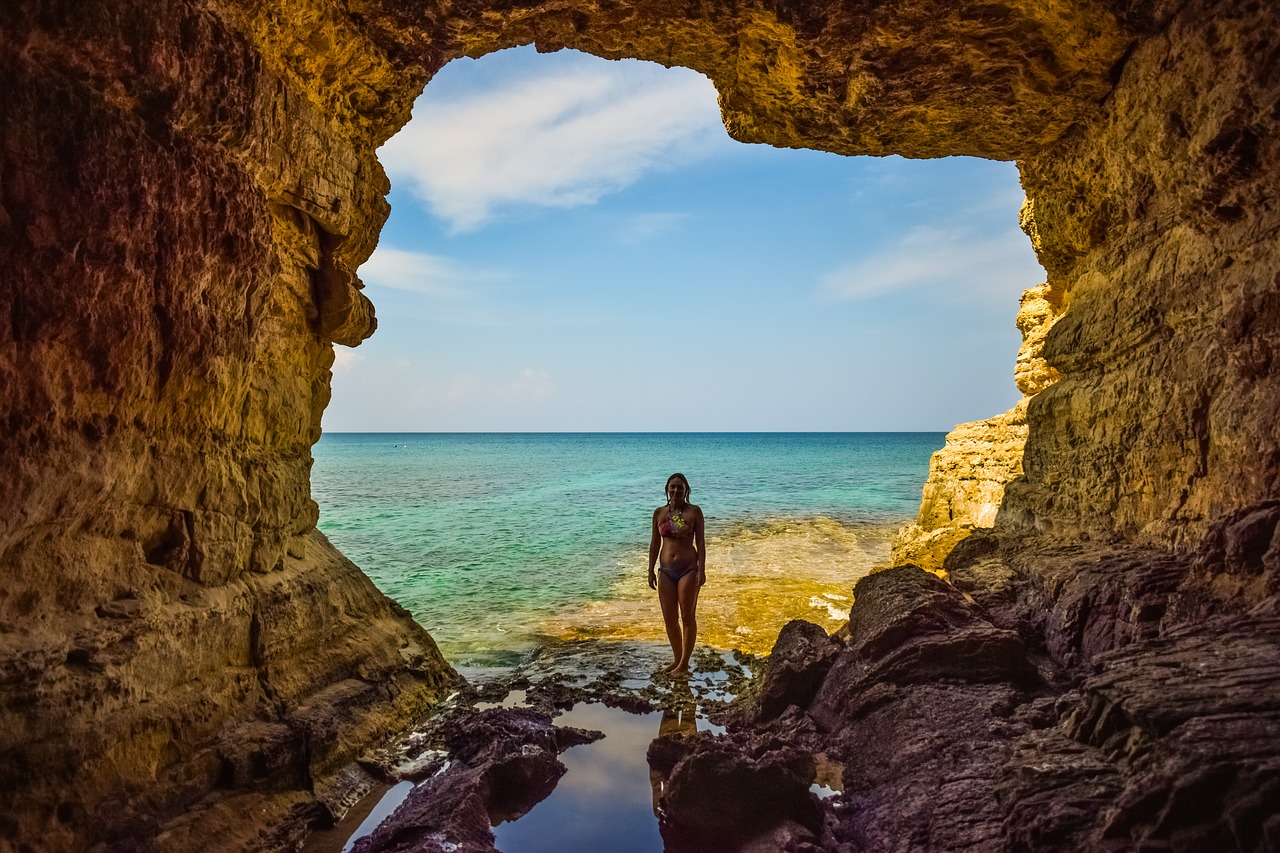 Hungary has reached an agreement with Cyprus on the mutual recognition of each other’s Covid-19 immunity certificates, Foreign Minister Péter Szijjártó said on Saturday.

Under the agreement, Hungarians who have been vaccinated against Covid-19 will no longer be required to stay in isolation in Cyprus or present negative tests when travelling there from next week, Szijjártó told public media.

Inoculated Hungarian citizens will be allowed to enter Cyprus without restrictions irrespective of which vaccine they received, the minister said.

Hungary is in talks with many countries on the mutual recognition of immunity certificates, he noted.

Though many people are planning trips abroad during the summer, “travelling is pretty complicated right now” as many countries still have restrictions in place, Szijjártó said, adding that Hungary had one of the highest vaccination rates in the world.