Details about the wedding of the wealthiest Hungarian just surfaced

The wealthiest Hungarian, Lőrinc Mészáros has just married last weekend. The wedding was held in great secrecy, but now, the couple has shared their wedding pictures and the designer of the bride’s drees gave an interview about the costume.

About a week ago, it was leaked to the press that Lőrinc Mészáros, the wealthiest and one of the most influential individuals in Hungary, would marry Andrea Várkonyi, TV show host and reporter, on Friday, 24 September. All preparations were carried out in secret, but some of the details of the wedding are now out for the public.

The site of the wedding was the Alcsút Arborétum and several trucks of flowers were used for the décor of the ceremony. Guests were transported to the site in secrecy, escorted by the police.

Recently, however, this secrecy dwindled as the couple have shared photos of their wedding on social media.

As you can see, the bride was wearing a magnificent costume with a matching shoe to wear. The designer, Péter Merő, who had already worked with the bride before, gave an exclusive interview to Blikk.

Breaking! The wealthiest Hungarian got married for the second time

He said that the bride wanted a classic, elegant and yet modern dress. That is why the exceptional material selection, he added. “It was important not to be ostentatious, yet worthy of the event and the wearer,” – the designer highlighted. It took a month to finish the lavish wedding dress.

“We did not have a hard time because Andrea’s figure is very feminine so she can be dressed easily and well. We were able to work with her very well as she trusted my suggestions one hundred percent.”

Blikk also asked Zoltán Herczeg another designer about the possible price of the wedding dress. He said that because the material was ordered from abroad, it is probably around 50-100,000 forints (€ 143-286) per metre and at least 5-6 metres must have been used. 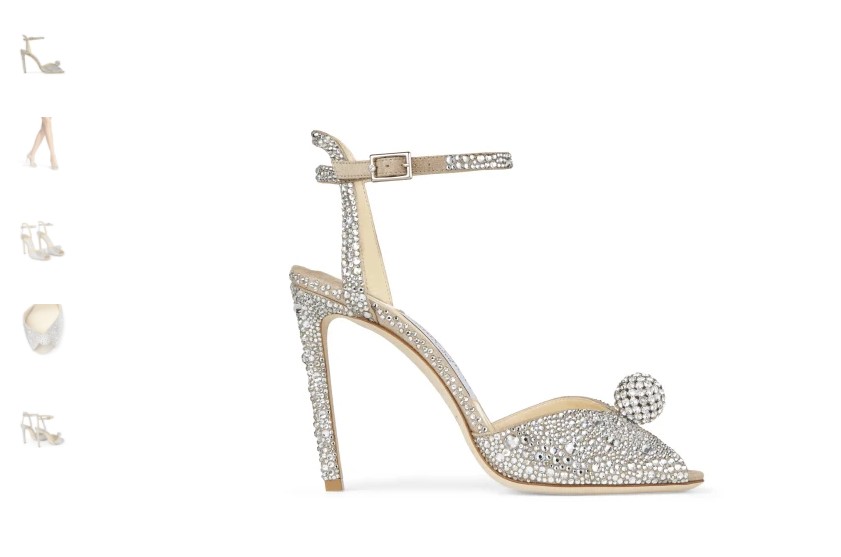 The rather fancy wedding menu which any fine-dining restaurant could be jealous of was found by Blikk as well and it had about 30 different items on it. Here are just some of the dishes to give you a taste of the lavish menu. 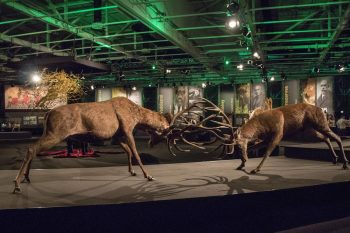