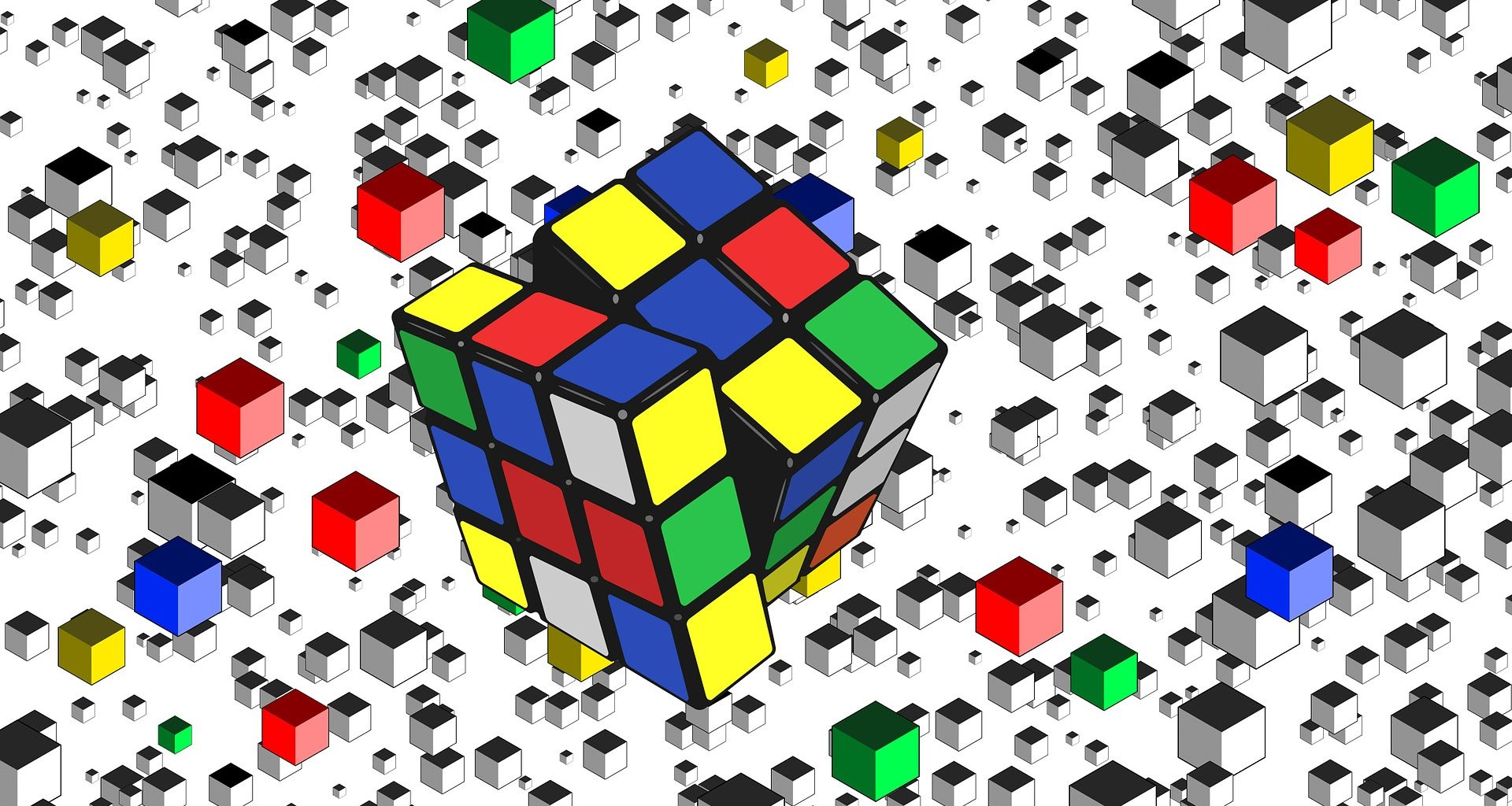 Did you know?! – 10 interesting facts about the world-famous Rubik’s Cube – VIDEO

The little “Magic Cube” was born more than 40 years ago and has become world-famous thanks to the Hungarian engineer-inventor, Ernő Rubik. The iconic logic game conquered millions of people since then and also turned up in the most celebrated Hollywood films, spinning in the hands of Will Smith or Ryan Gosling. Come along and discover ten interesting facts about the Rubik’s Cube that might surprise you! 😉